Airbus Defence and Space has delivered the first Sentinel-4/UVN (Ultraviolet, Visible and Near Infra-Red) multispectral instrument flight model to the European Space Agency (ESA). It will be integrated onto the Meteosat Third Generation Sounder (MTG-S1) satellite next year.

The instrument will continuously monitor key air quality trace gases and aerosols from geostationary orbit with Europe and North Africa in the field of view. Trace gases it will monitor include: nitrogen dioxide (NO2), ozone (O3), sulphur dioxide (SO2), formaldehyde, glyoxal, and aerosols which are vital for assessing air quality. The development and manufacture of the Sentinel-4 spectrometer for the Copernicus programme was led by Airbus in Ottobrunn/Munich. Understanding the atmospheric composition will help to reduce the risks of phenomena such as desert dust plumes, long-range transport of atmospheric pollutants including pollen, as well as ash plumes from volcanic eruptions.

“The information gathered by the Sentinel-4 instrument will help decision makers shape European policies on public health and air-traffic safety to protect European citizens,” said Philippe Pham, Head of Earth Observation and Science at Airbus. “The combination of a geostationary satellite and an instrument such as Sentinel-4 means that measurements of trace gases in the Earth’s atmosphere can be performed above Europe in record time of about 1 hour.”

The Sentinel-4 instrument is a high resolution spectrometer with a fast revisit time operating in three bands covering the ultraviolet (305-400 nm), the visible (400-500 nm) and the near infrared (750-775 nm) wavelength ranges.

The first model of the instrument will be embarked on the MTG-S1 spacecraft which is scheduled for launch in 2024 and the second yet to be built will fly on board MTG-S2 to be launched in 2034. The purpose is to ensure data availability to the scientific community over a period of two decades.

Both the spacecraft and the instrument will be operated by EUMETSAT, the European Organisation for the Exploitation of Meteorological Satellites. The Sentinel-4 instrument builds on the experience of previous proven ESA instruments like Sciamachy and Tropomi (on-board Sentinel-5P) also built by Airbus.

The Sentinel-4 mission is an initiative of the European Union and the European Space Agency which provides continuous monitoring of the atmosphere above Europe. Together with the American mission TEMPO (Tropospheric Emissions: Monitoring of Pollution) and the South Korean mission GEMS (Geostationary Environment Monitoring Spectrometer), Sentinel-4 will provide scientists with crucial knowledge about air quality of large parts of the northern hemisphere. 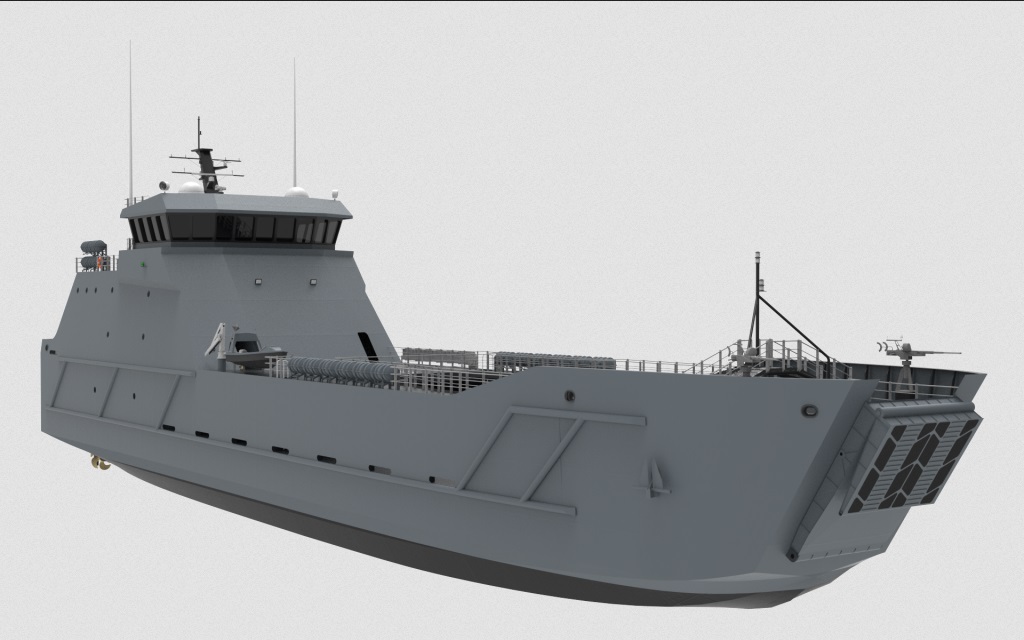