In a ceremony in Hamburg Lufthansa Technik AG handed over the second A321LR (long range) transport aircraft to the BAAINBw (The Federal Office of Bundeswehr Equipment, Information Technology and In-Service Support).

The aircraft will soon be transferred to the German Air Force for troop transport and parliamentary flight operations. Additional capabilities, such as applications for the medical transport and evacuation tasks (MedEvac), are planned for integration in 2023.

The two aircraft will be operated by the Executive Transport Wing of the German defense ministry, which operates as part of the air force. Airbus delivered the “base” aircraft under a contract from 2020, while Lufthansa Technik was responsible for the militarization and modification process.

The Lufthansa Technik awarded Airbus a contract for two A321LR aircraft in August 2019. The first ordered aircraft had been delivered to the German Air Force in the special ceremony which had place during ILA 2022 in June this year. 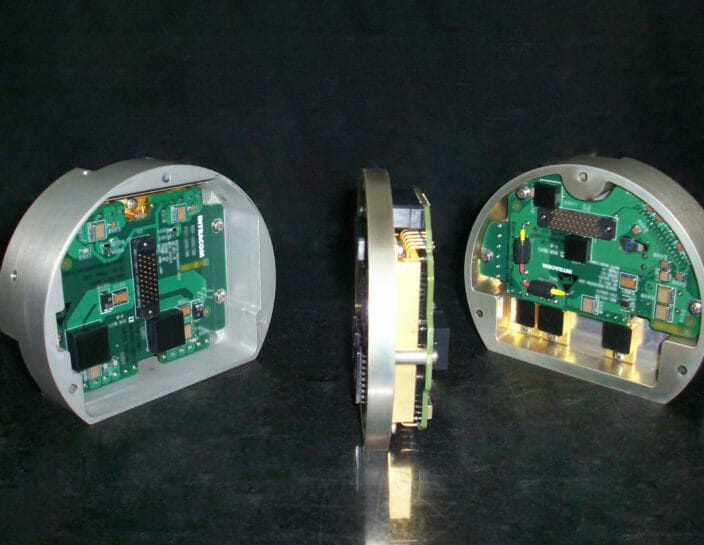