At sunrise, on Saturday, December 1, 2012, the nEUROn took off for the very first time from the Istres airbase. The ensuing 10 years have brought a string of achievements.

Developed as part of a European program involving Sweden, Italy, Spain, Greece and Switzerland, under the leadership of Dassault Aviation, this stealth UCAV demonstrator was initially intended to remain in service for only a few years. Ten years later, the nEUROn is still in use — it has faced many operational tests and it has met and exceeded all expectations. nEUROn test campaigns have enabled France and its partner nations to achieve a level of expertise unmatched in Europe.

The nEUROn is the first UCAV to have been deployed at European airbases with intense air-traffic. The nEUROn has successfully delivered weapons from its internal bay.

It was the first UCAV to fly in patrol formation with a fighter jet and a civilian aircraft.

The nEUROn has achieved a level of stealth that is unrivalled within the European combat aircraft community.
The operational evaluation of this stealth capability has provided the first building-blocks for the creation of a combat sphere, with the involvement of various actors from the French armed forces and the DGA Defense procurement agency.

The success of the nEUROn demonstrates Dassault Aviation’s proficiency as a prime contractor and an architect-integrator for complex systems at the head of an international cooperation program. 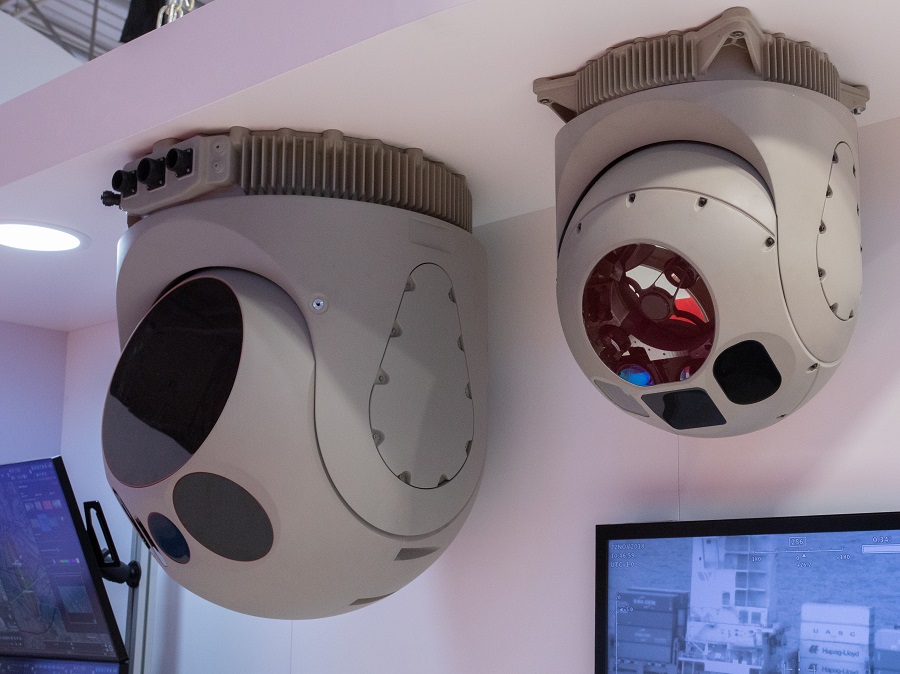 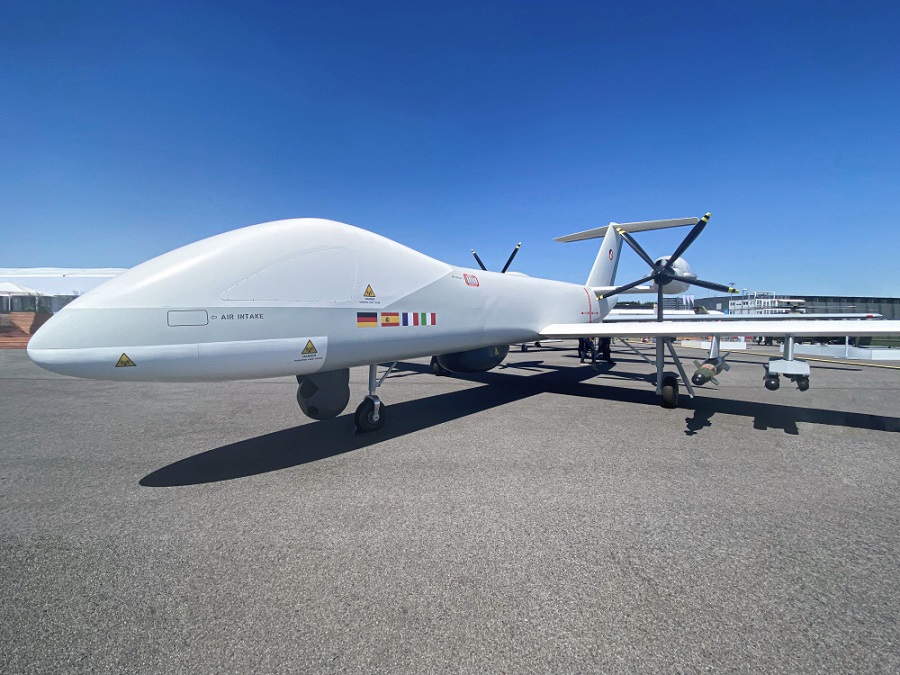