The first of Airbus’ next generation geostationary Eurostar Neo satellites is ready to be shipped to Cape Canaveral for launch preparations.

HOTBIRD 13F will inaugurate the Eurostar Neo satellite era, while still benefiting from Airbus’ strong heritage of 80 Eurostar family satellites already launched. It will be positioned at 13 degrees east along with its twin satellite, HOTBIRD 13G, also built by Airbus and being launched later this year.

Francois Gaullier, Head of Telecommunications & Navigation Systems at Airbus said: “Eutelsat has been a valued partner for many Airbus satellite firsts from pioneering the previous Eurostar E3000 generation, to electric orbit raising or the first fully flexible payload – and now with our first Eurostar Neos. This new platform has been developed thanks to the support of ESA, showing the power of partnerships between industry, agencies and commercial players in Europe.”

The HOTBIRD 13F and 13G satellites will both have more than two tons of payload, spacecraft power of 22 kW and yet a launch mass of only 4,500 kg, thanks to Electric Orbit Raising. They will enhance Eutelsat’s ability to serve its 135 million customers across Europe, North Africa and the Middle East.Airbus’ Eurostar Neo platform has been developed under the European Space Agency’s (ESA) Partnership Projects, together with the French space agency CNES, and strongly supported by the UK Space Agency and other agencies across Europe.
Airbus’ geostationary telecommunications satellites have clocked up more than a thousand years of cumulated successful operation and are in service or being built for all of the world’s leading geostationary satellite operators. 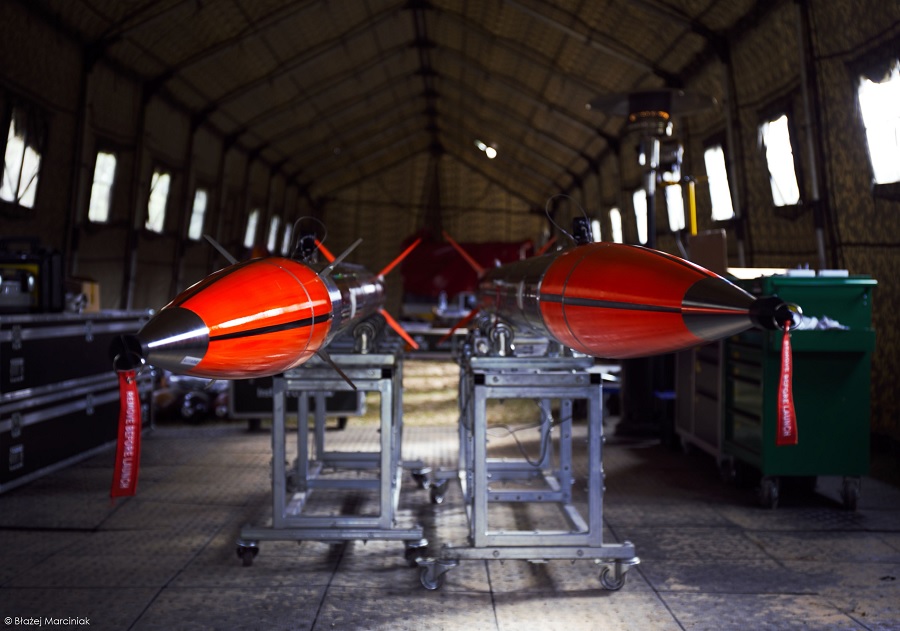