The PT6 E-Series is a reliable and versatile turboprop engine family that will deliver the performance characteristics required as GA-ASI continues its development of MQ-9B capabilities.

“Our PT6 E-series is the ideal engine for this mission and we look forward to working with General Atomics on this important program,” said Jill Albertelli, president of Pratt & Whitney Military Engines.

MQ-9B represents the next generation of RPA system having demonstrated airborne endurance of more than 40 hours in certain configurations, automatic takeoffs and landings under SATCOM-only control, as well as a GA-ASI developed Detect and Avoid system. Its development is the result of a company-funded effort to deliver an RPA that can meet the stringent airworthiness certification requirements of various military and civil authorities.

GA-ASI has enjoyed a long-term collaboration with Pratt & Whitney for over a decade with their turbofan engine for GA-ASI’s MQ-20 Avenger RPA. 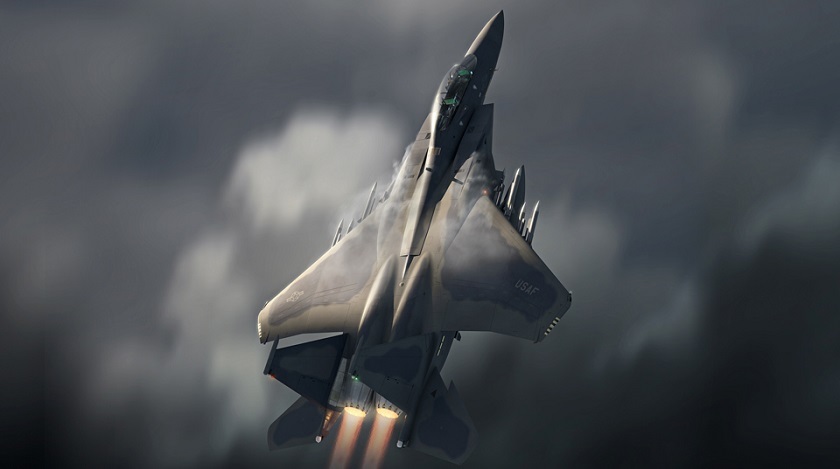 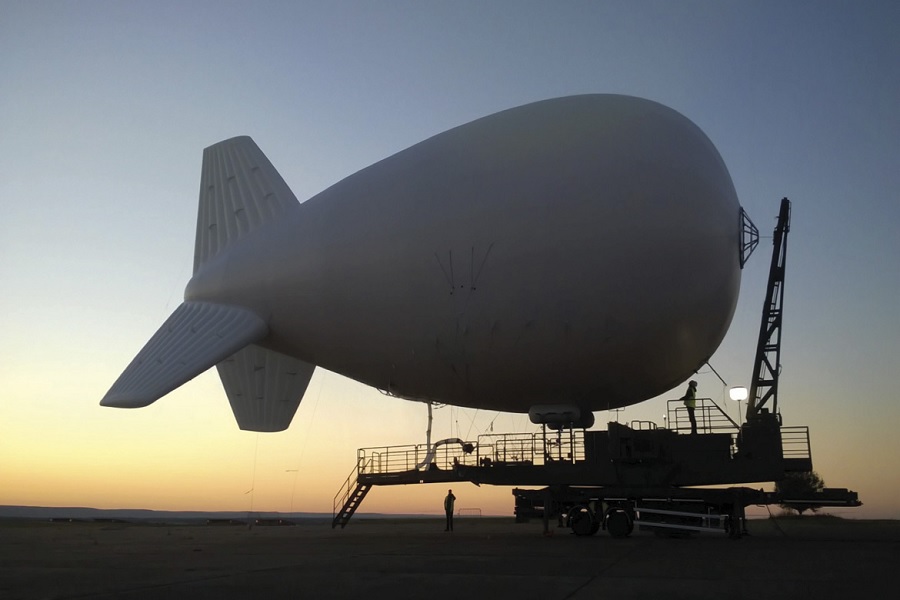 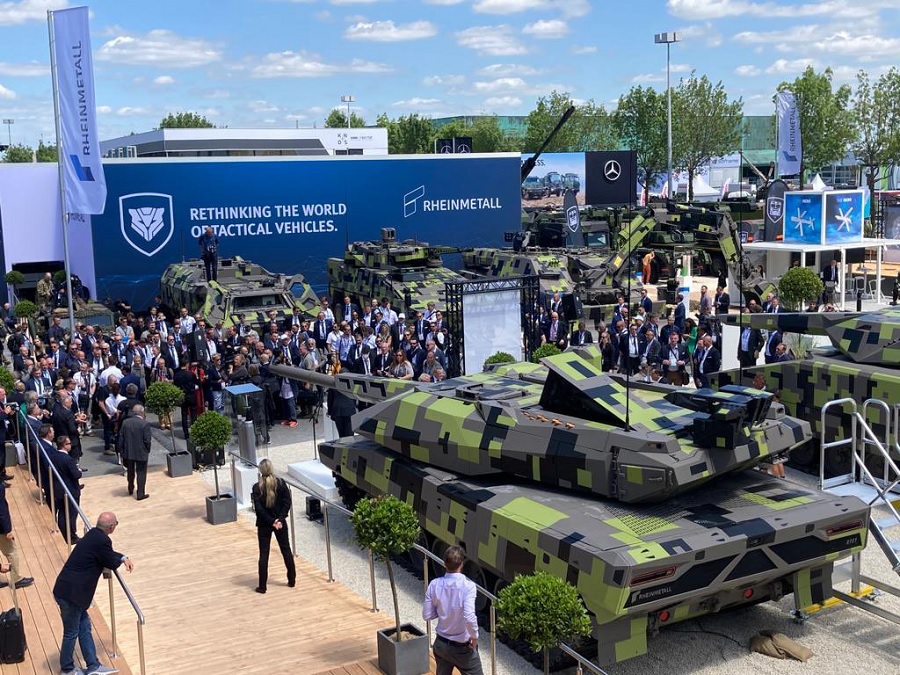