With a new repair centre near the Slovakian border with Ukraine, governments and the arms industry intend to ensure that heavy weapons can continue to be used to defend against Russia’s war of aggression. The base has started operations, said German Brigadier General Christian Freuding, head of the Special Task Force on Ukraine at Germany’s Ministry of Defence.

The defence industry company Krauss-Maffei Wegmann (KMW) is now arranging for weapons that are worn out or have been damaged in combat to be repaired in the region. 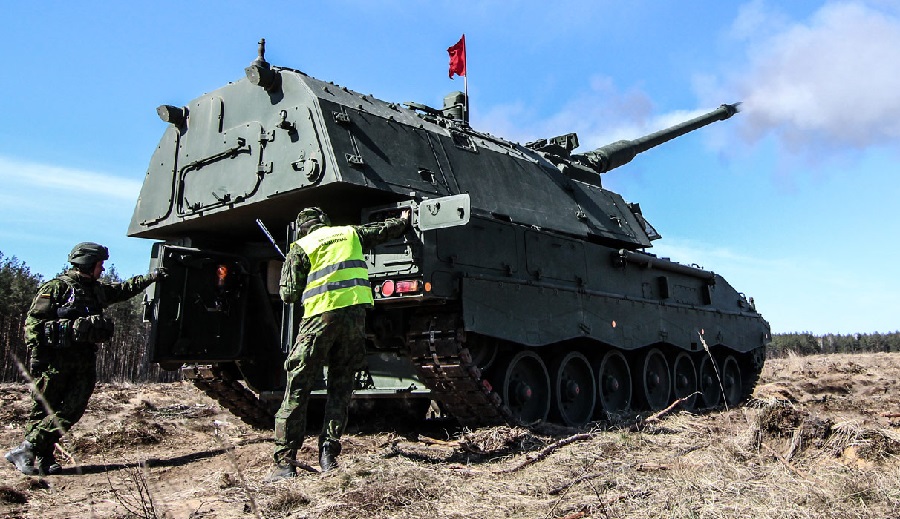 KMW establishes KNDS service base in Slovakia for Ukraine 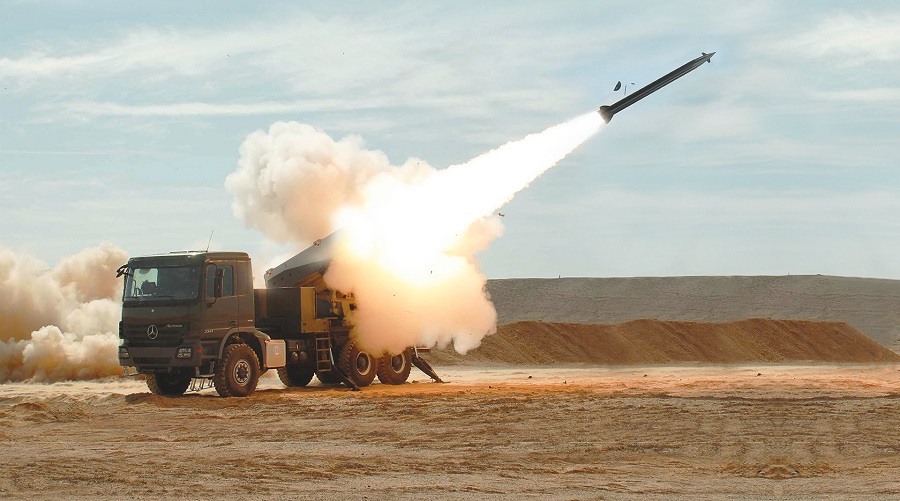