Leonardo DRS announced that it has successfully completed factory acceptance testing and shipment of the first production unit of the main propulsion motor for the U.S. Navy’s new Columbia-class submarine. The motor was recently shipped to General Dynamics Electric Boat (EB) for integration into the lead ship of the class.

DRS was chosen by EB and the U.S. Navy to design and manufacture the major Columbia Electric Drive Propulsion system components including the main propulsion electric motor. All prototype components of this system successfully completed full power endurance and other testing at the Navy’s land-based test facility in 2020, where operational testing continues. In addition to the main propulsion motor, other lead ship components are being manufactured and are also preparing to ship to Electric Boat.

The DRS Naval Power Systems business was awarded contracts for the electric propulsion system components which included design, test, qualification, and production of the full-scale components for both a land-based test facility and first two ships of the class. Over the past several years, the Navy has completed successful land-based tests of DRS’ electric propulsion components. With significant testing completed, the program is transitioning to production with DRS presently manufacturing the components for the first two ships of the Columbia Class.

“We are proud to play a key role in developing and providing this capability for the U.S. Navy on this critical national defense asset,” said Jon Miller, senior vice president and general manager of the DRS Naval Power business. “Our long history of providing innovative technology to the U.S. Navy and continuing this work for Electric Boat ensures our sailors will be defending this country with the most advanced submarine in the world,” Miller said.

Several businesses in the DRS Naval Power business contributed to this effort including. its facilities in Fitchburg, Massachusetts Milwaukee, Wisconsin and Danbury, Connecticut. 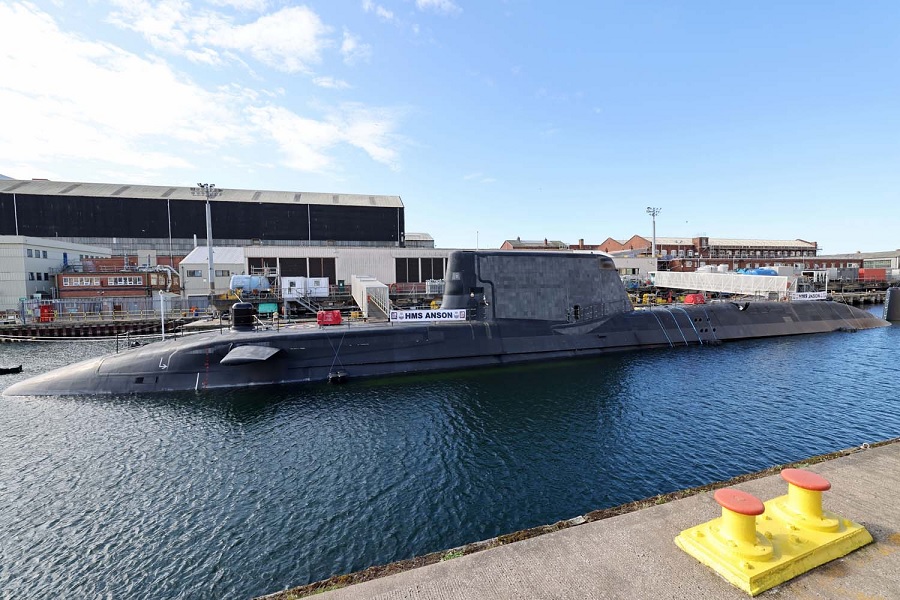 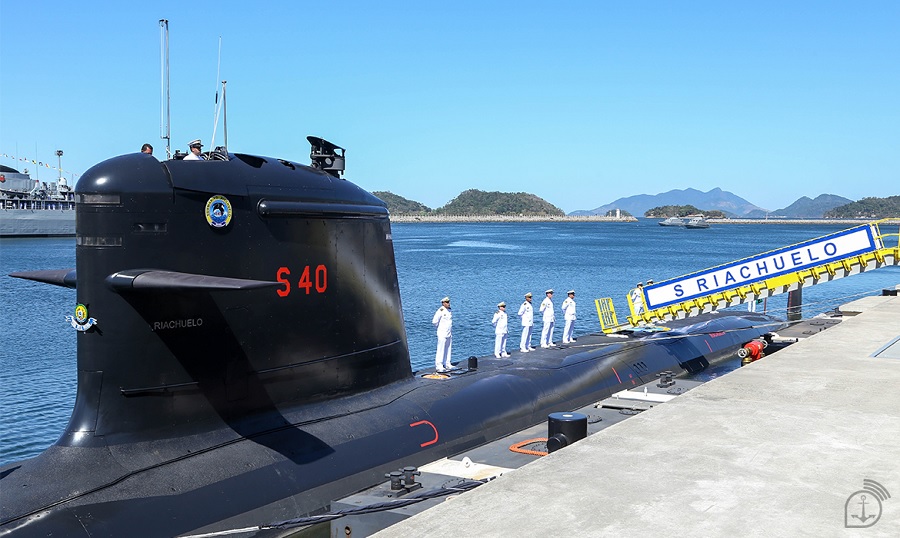