Lithuania signs $495m contract with US for HIMARS systems

For a preliminary price of 495 million US dollars, Lithuania is buying eight HIMARS launchers from the US, along with several types of missiles, including long-range missiles that can reach targets 300 kilometres away.

According to the contract, Lithuania is buying the HIMARS systems, their ammunition, maintenance equipment, and training services. The purchase is made through the US government, which places the order with the American arms industry. The first systems should reach Lithuania in 2025.

“This is a huge step for our armed forces,” Anušauskas said in Washington.

“Let me commend Lithuania for its significant defence spending and investment in new capabilities,” the US Defence Secretary added at the meeting on Thursday.

HIMARS is manufactured by Lockheed Martin, one of the largest arms industry companies in the world. Recently, global demand for HIMARS systems has increased significantly. In the autumn, Lockheed Martin announced plans to increase production to 96 units per year, up from 60 previously.

The US has sent to Ukraine 20 HIMARS systems that are being successfully used in the fight against Russia’s invasion.

The officials of the Baltic states have also announced plans by Latvia and Estonia to acquire HIMARS systems.

According to Anušauskas, these purchases are coordinated between Lithuania, Latvia, and Estonia and should total 20 HIMARS systems in the region. 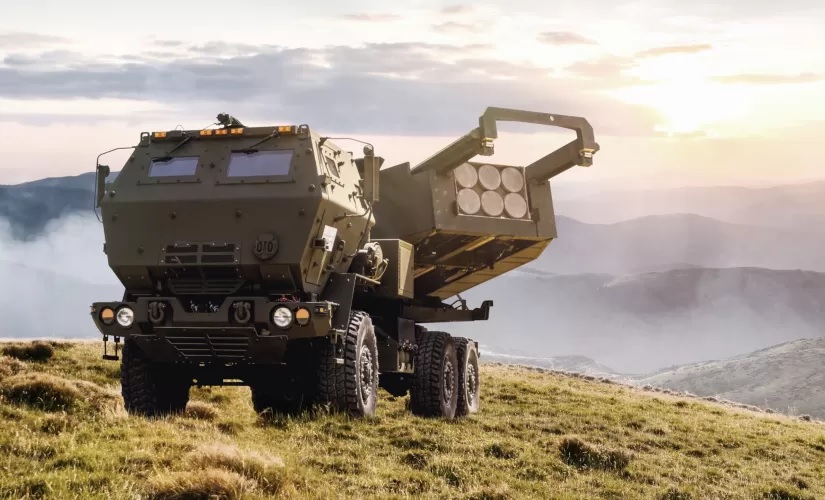 HIMARS systems to increase the firepower of Lithuanian army 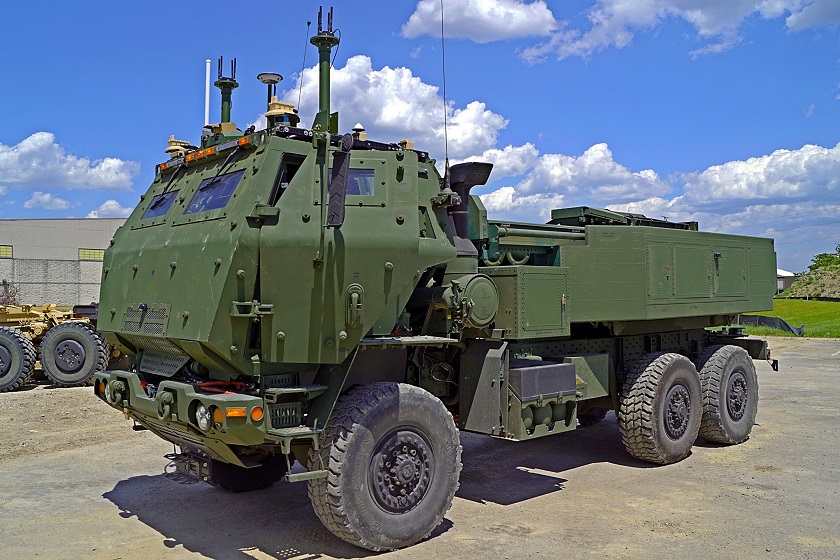