The Lithuanian Ministry of National Defence continues strengthening the armed forces with the current acquisition of the Switchblade 600 long-range loitering munition.

The Switchblade 600 kamikaze drones is a new generation long-range loitering munition with characteristics of precision optics, up to 40 minutes flight time and effective antitank charge destructive for heavy armored vehicles, including tanks. The drone is capable of destroying targets in a direct downwards attack.

“Aside from the United States itself, we are the first country worldwide to acquire the Switchblade 600 system. The drones are a new deployable capability that will allow the Lithuanian Armed Forces to destroy enemy tanks and other armored equipment 40 km away. Our Armed Forces has not had such a capability before,” says Minister of National Defence Arvydas Anušauskas.

Launching and control equipment is acquired alongside the drones, as well as the personnel training simulation system and maintenance package. The contract value amounts to approx. 45 million euros.

The United States will also deliver a smaller and more lightweight version of the system, Switchblade 300, for the Lithuanian Armed Forces as well. This capability is planned to be financed by the U.S. military assistance. Fund.

The United Sates is Lithuania’s partner and one of the key Allies for the security of the Baltic region. The Americans are actively engaged in security assurance measures in the Baltic states, efforts to strengthen regional security and stability. The U.S. actively contributes troops, equipment and finance to the Baltic defence. 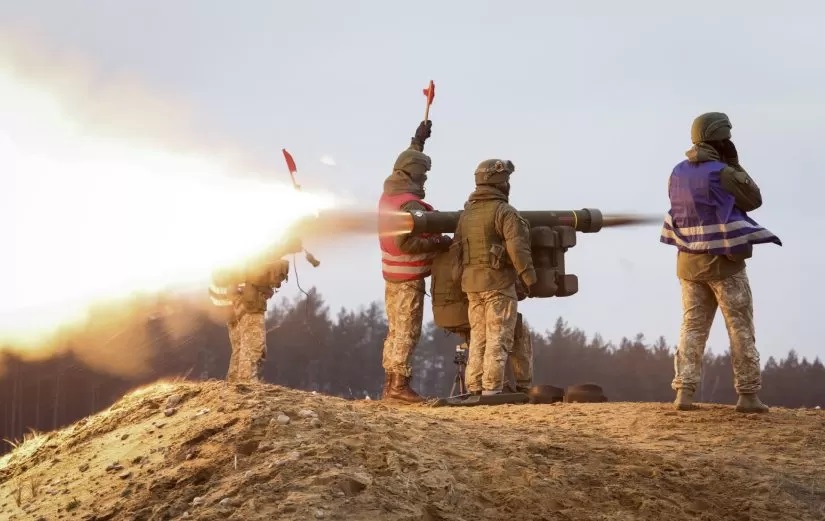