The donation was announced by Norwegian Minister of Defence Bjørn Arild Gram when he met Defence Ministers from 40 or so countries in Germany today. Western countries are in Ramstein to coordinate further donations and military support to Ukraine, to secure that the country can withstand the Russian invasion.

The missiles were originally acquired for the Coastal Ranger Commando.

– This is a weapon that Ukraine has asked for, and it will prove useful in their fight against Russian invasion forces. The missile is easy to operate, and can be used against both land- and sea-targets, says Defence Minister Bjørn Arild Gram.

The Norwegian Armed Forcestested and verified the status of the missiles prior to their shipment. They have now been shipped from Norway. Ukrainian operators have been trained in the use of Hellfire by Norwegian instructors.

The Hellfire system is nearing the end of its service life was scheduled to be phased out the Norwegian Armed Forces.

Norway has also donated night-vision equipment to Ukraine. This includes both night vision goggles and binoculars. This is equipment that has been replaced by newer equipment in the Norwegian Armed Forces.

In the future, donations will to a lesser extent come from the Armed Forces’ own inventory.

– So far, we and our allies have donated military systems and equipment from our own stocks. In the future we will need to cooperate closely with the defence industry in order to maintain necessary deliveries of military equipment to Ukraine. This will also ensure that Ukraine receives more modern and efficient equipment, says Minister of Defence Bjørn Arild Gram. 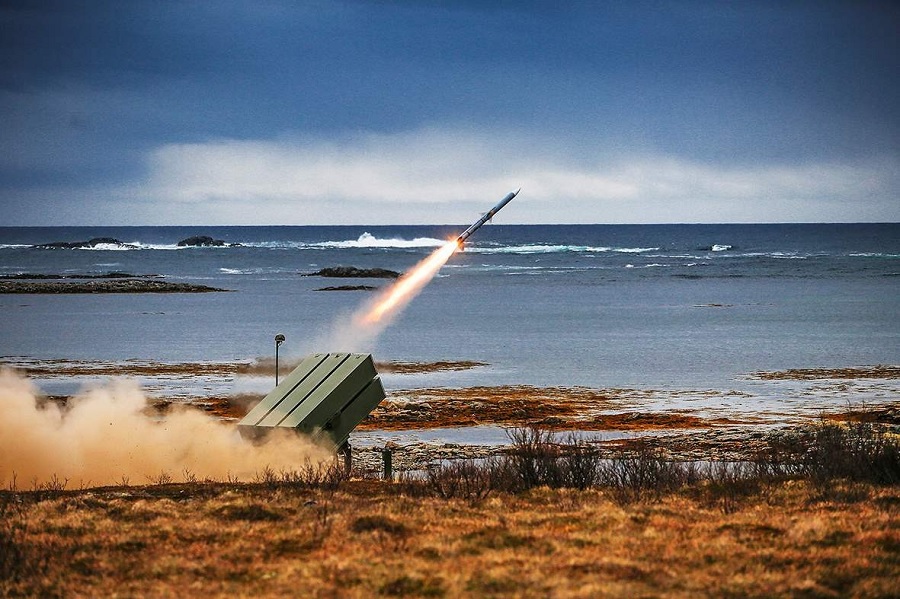