ORP Mewa, the third in a series of minehunters built for the Polish Navy at Remontowa Shipbuilding in Gdansk, has been equipped with OSU-35K armament system elements.

ORP Mewa is the last ship of the three built so far, which will go to the 13th minesweeper squadron, part of the 8th Coastal Defense Flotilla. It was built under a contract signed in 2017 between the Armament Inspectorate and a consortium led by Remontowa Shipbuilding SA. The consortium also includes OBR CTM SA and PGZ Naval Shipyard in Gdynia.

The OSU-35K armament will also get on board three more Project 258 Kormoran II minehunters ordered for the Polish Navy in June this year. The contract will run from 2022-2026 and provide 3 OSU-35K Systems delivery.

After technical trials, the test cannon will be transferred to the second ship in the series – ORP Albatros, where a flag-raising ceremony is scheduled for November 28. 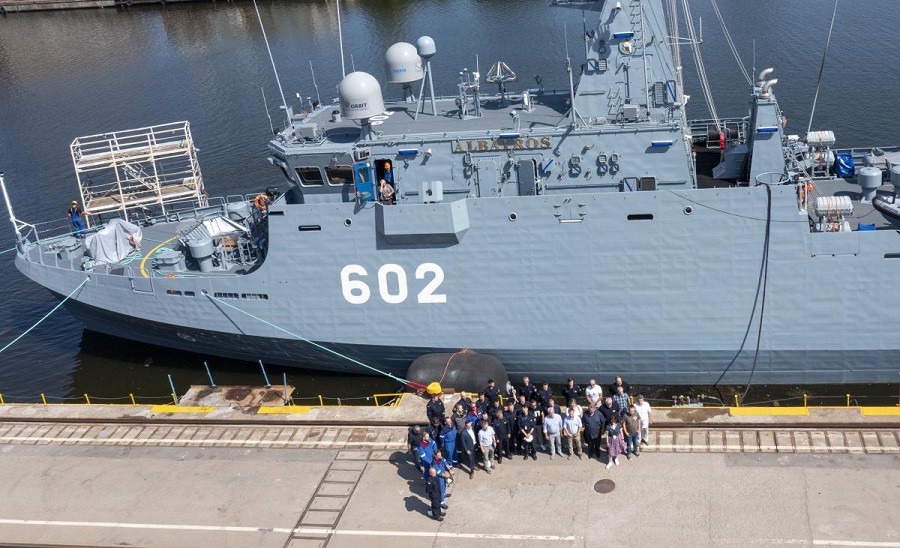 Poland: new minehunter ORP Albatros handed over to the navy 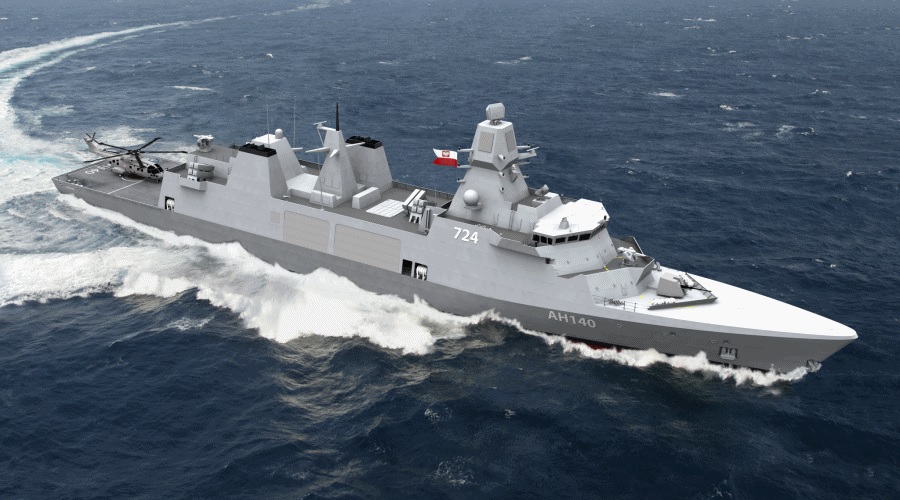 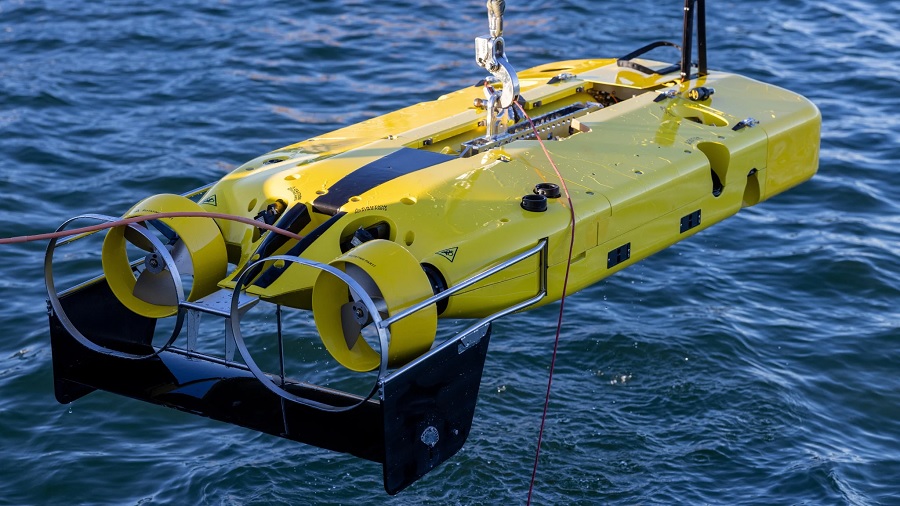