Israeli company Rafael offers an extensive portfolio of systems in all domains, from air, land, sea to space technology. According to a recent Forbes report, the company boasts two of the most combat-proven systems: Iron Dome air defence and TROPHY active protection

Both systems developed by Rafael. The systems are actively used in the Israel Defense Forces and armies around the world. The combat-proven Rafael systems are the subject of continuous improvement, update and modernisation; solutions are enhanced based on their operational use,  which makes Rafael systems gain international recognition. They have proven their effectiveness in combat on numerous occasions. Rafael Advanced Defense Systems Ltd. designs, develops, manufactures and supplies a wide range of high-tech defence systems for air, land, sea and space applications; these are delivered to the Israeli Defense Forces and the Israeli defence company and many other customers around the world. The company offers its customers a diverse range of innovative, world technology forefront solutions. Rafael is one of Israel’s three largest defence companies, with 8,000 employees and numerous subcontractors and service providers. 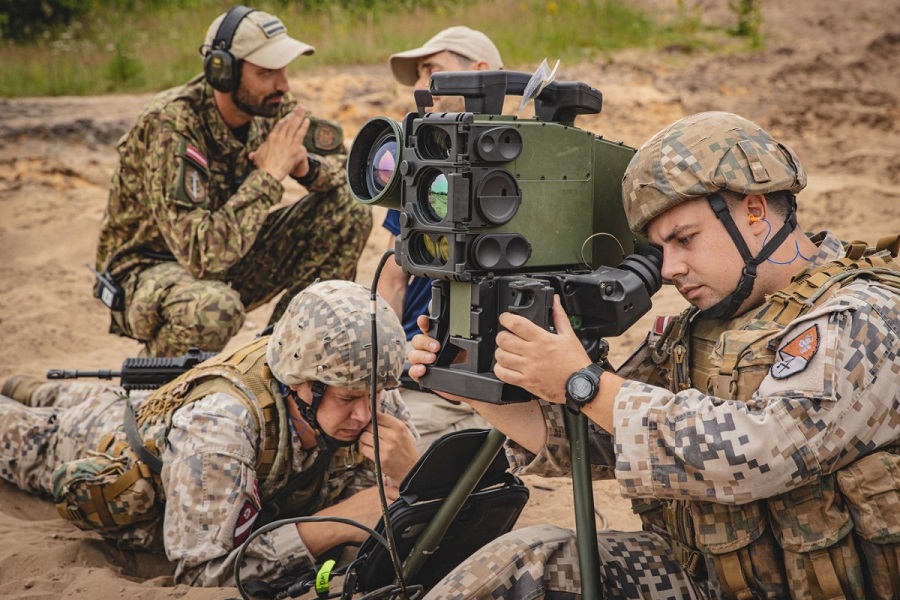 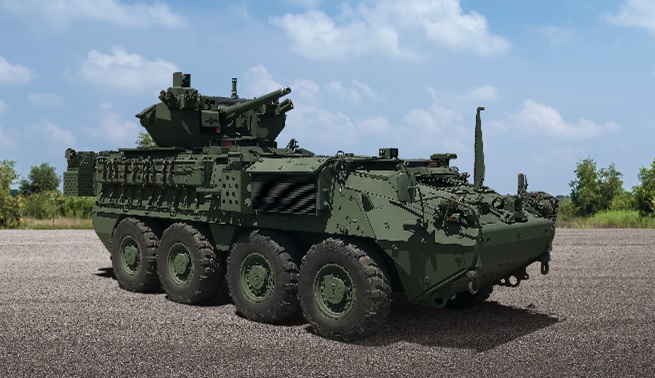 Oshkosh Defense has delivered the first Stryker with 30 mm MCWS 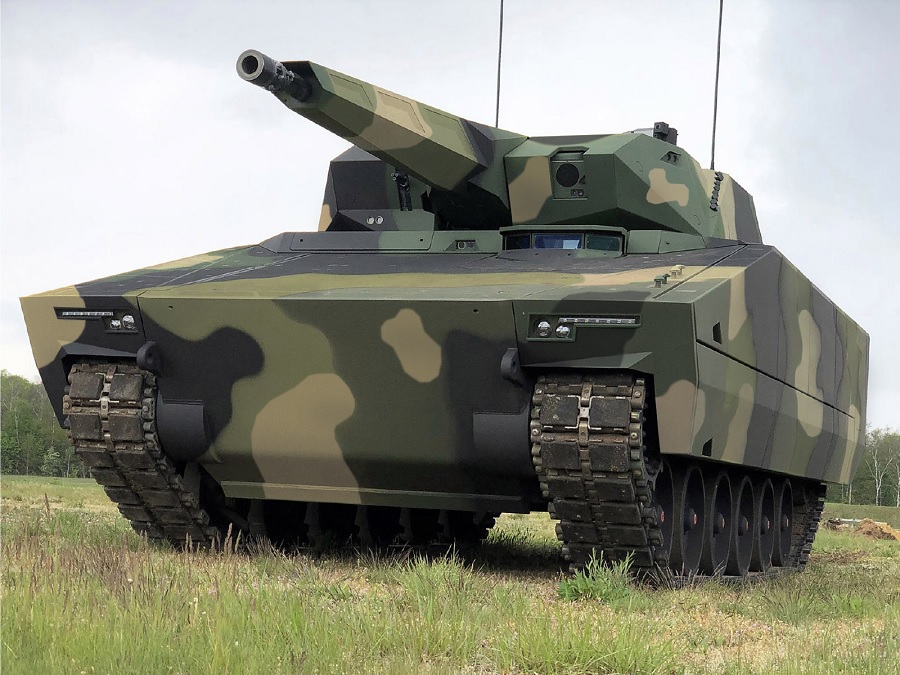