The upgrade aims to digitalization of Norwegian NASAMS electro-optical sensors. Currently, this air defence system operated by the Norwegian Armed Forces is equipped with analogue sensors which are not able to guarantee high effectiveness against the most modern weapon systems and especially tomorrow’s threats.

The digitalization of the electro-optical sensors will provide the system operators with a much clearer and better-quality picture on the screen. As it consequence, it will be easier to identify emerging threats and provide accurate data to the command and control unit.

The electro-optics sensors of the Norwegian NASAMS air defence system are carried by the wheeled vehicle. The upgraded equipment will be based on the same platforms. According to the NDMA, the electro-optical sensors upgraded by German company Rheinmetall will significantly increase the capabilities of the air defence system. New sensors will enable the observation of the air and ground around the NASAMS battery using the TV camera (day/night) and an infrared signature. It will also have the capability to measure the distance to the target with a laser.

Gro Jære, Director of the NDMA said that upgrade of NASAMS air defence systems’ electro-optical sensors contributes to further modernization of Norwegian air defence. With the upgrading of NASAMS the Norwegian Armed Forces intend to increase the ability to protect against long-rage precision weapons due to the war in Ukraine, which has highlighted the importance of effective air defence measures against various threats.

Norway also is increasing its air defence capabilities by equipping its armed forces with new weapon systems. One of them is the man-portable short-range air defence system Piorun, produced by the Polish defence industry. In November this year, the NDMA has signed a contract with Polish company Mesko for an unspecified amount of launchers and missiles of Piorun. The value of this agreement is approximately EUR 33.5 million. 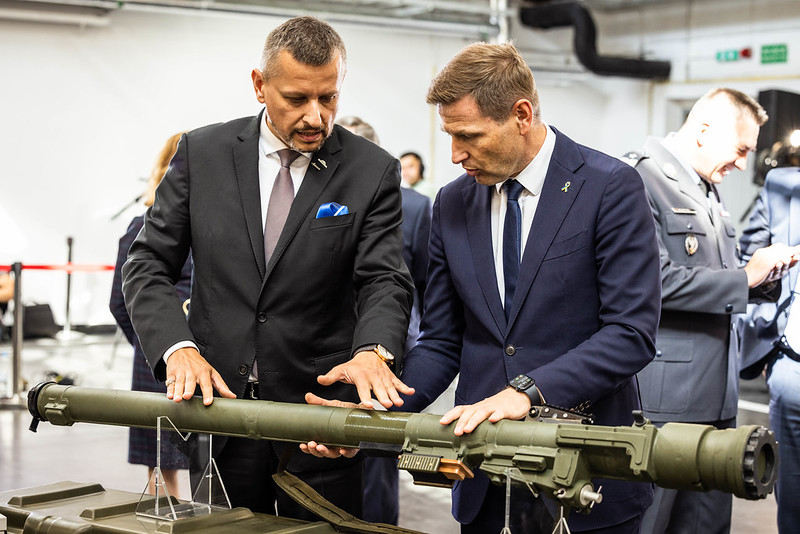 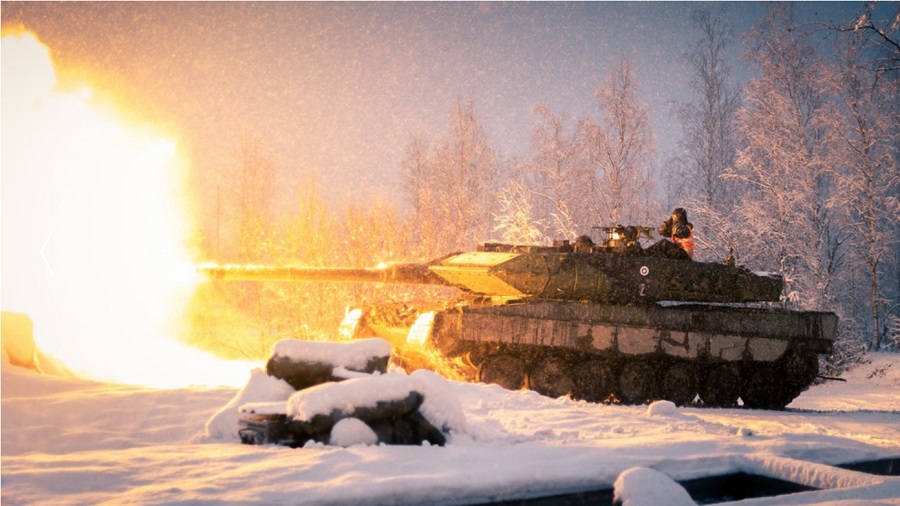