UVision loitering weapon systems for challenges of the modern battlefield

The Hero-120 Loitering Munition System made by Uvision is a mid-range (+40 km) tank-killer system that meets the complex requirements of the modern battlefield, such as those seen in the course of recent combat events in Europe. The Hero-120 carries out pinpoint strikes against anti-armor, anti-material and anti-personnel targets, including tanks, vehicles, and other soft targets in populated urban areas. The system’s high-precision capabilities are enabled thanks to its unique aerodynamic structure.

Along with very intuitive and easy operation, the system ensures destruction of targets and Battle Damage Assessment (BDA) with minimal collateral damage to non-participating civilians, while its wide range of multi-purpose warheads enables the operational user to effectively engage all targets.

“In the past 12 months, UVision has announced a number of contracts, among them for the US SOCOM, the US Marine Corps, a NATO country and now for a Latin American country,” says Major General (Ret.) Avi Mizrachi, CEO of UVision. “This is another milestone in strengthening the company’s global presence, demonstrating the confidence of defense forces in our systems. In order to support this growing demand and to meet delivery schedules, we have embarked on a process to increase production, including bringing forward the grand opening of the first UVision production facility in Virginia, USA.”

The growing interest is also in two additional versions – the Hero-30 and Hero 400.

Hero-30 Loitering Munition System – a simple-to-operate system incorporating a high level of precision attack and abort capabilities, enabling infantry and special forces to initiate operations, as well as to respond to any enemy target or threat that arises, and eliminate it with extreme accuracy. The Hero-30’s advanced capabilities include striking targets with high tracking precision and lock-on, a last-second mission-abort, and re-engagement for a second attack attempt or change of target. Its versatile installment configurations (man packed, vehicle mounted or stationary) make it ideally suited to a diverse range of operational scenarios.

Hero-400 Loitering Munition System – a long-range, high-precision loitering munition system with a low acoustic, visual and thermal signature that can locate, track and strike static and

moving targets with high accuracy, and minimal collateral damage. With a combination of precision-strike capabilities, extended endurance of up to two hours, and a multi-purpose warhead ‒ including concrete piercing, high explosive, fragmentation and others – the Hero-400 enables the engagement of different types of targets with exceptional accuracy, and long-range and versatile missions. Due to its exceptional maneuverability, the Hero-400 provides an advanced mid-air abort capability that enables automatic re-entry into loitering mode, re-engagement, or return to the recovery area using a parachute. 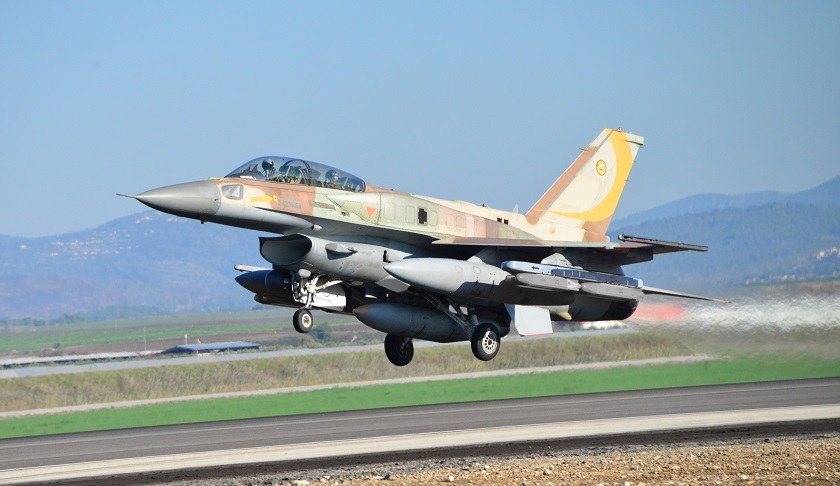