Polish Defense Minister Mariusz Błaszczak, after meeting with his French counterpart Sébastien Lecornu, announced that they approved an agreement between Airbus and the Polish Armament Agency on equipping the Polish army with two reconnaissance satellites Pléiades Neo.

Błaszczak said the agreement represented “a good opportunity to strengthen our capacity for the early detection of threats.”

The Polish Armament Agency put the total value of the deal at 575 million euros ($612 million) and said the launch of the satellites into space would be completed by 2027.

The Polish Defense Ministry said that thanks to the satellites Pléiades Neo, its military will be able to obtain reconnaissance data with an accuracy of 30 centimeters (nearly a foot).

Błaszczak called it an early-warning system against both military and civilian threats such as natural disasters.

To date, Poland’s satellite reconnaissance capabilities were based largely on the country’s participation in the COSMO SkyMed project – an Earth-observation satellite space-based radar system funded by the Italian Ministry of Research and Ministry of Defence and conducted by the Italian Space Agency (ASI), designed for both military and civilian use. 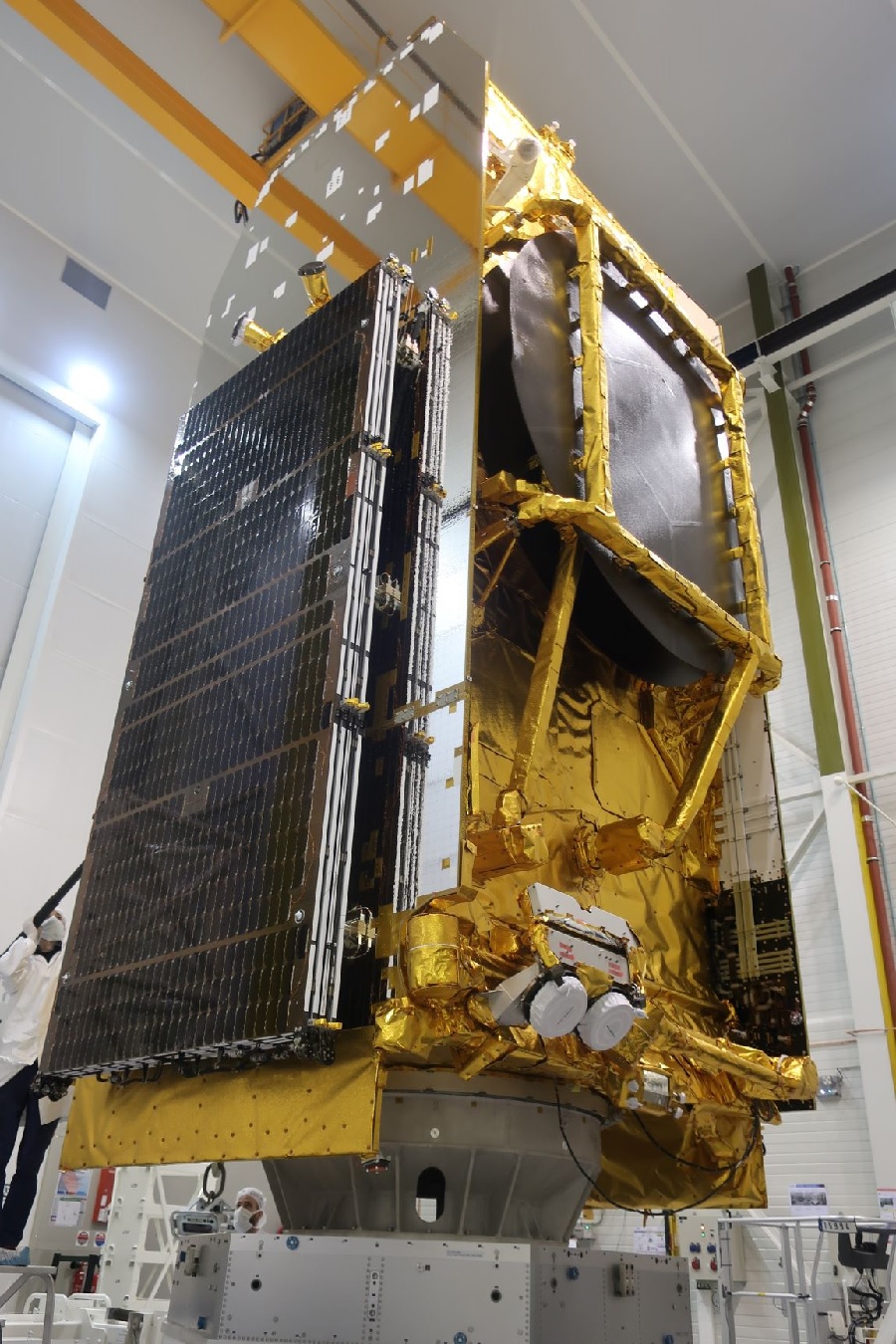