The upgrade of PAC-2 interceptors of the German Patriot air defence system is carried out by COMLOG under an agreement with NATO Support and Procurement Agency (NSPA).

The contract for the upgrade 170 interceptors of German Patriot from the Anti-Tactical Missile (ATM) configuration to the Guidance Enhanced Missile – Tactical Ballistic Missile (GEM-T) standard was signed in 2020. The effect of the project will be the significantly higher defensive performance of the Patriot system operated by the German Air Force.

The PAC-2 guided missiles were first put into service in the 1980s to defend against aircraft and missiles and were continuously adapted as the threat situation developed. The GEM-T upgrade utilizes cutting-edge technology resulting in improved capabilities of interceptors, especially against tactical ballistic missiles (TBM).

“Patriot is a cornerstone of NATO’s Integrated Air and Missile Defense (IAMD) and the upgrade is an important contribution to the Alliance’s deterrence and defense capabilities in this critical area. The successful delivery is based on the proven and long-term cooperation with the German Armed Forces and COMLOG,” said Stacy Cummings, NSPA General Manager.

COMLOG Gesellschaft für Logistik provides life-cycle support to the NSPA Patriot Support Partnership. The joint venture operates the NSPA Support Partnership own Patriot Missile Facility, which is one of the only two Patriot missile maintenance facilities in the world. 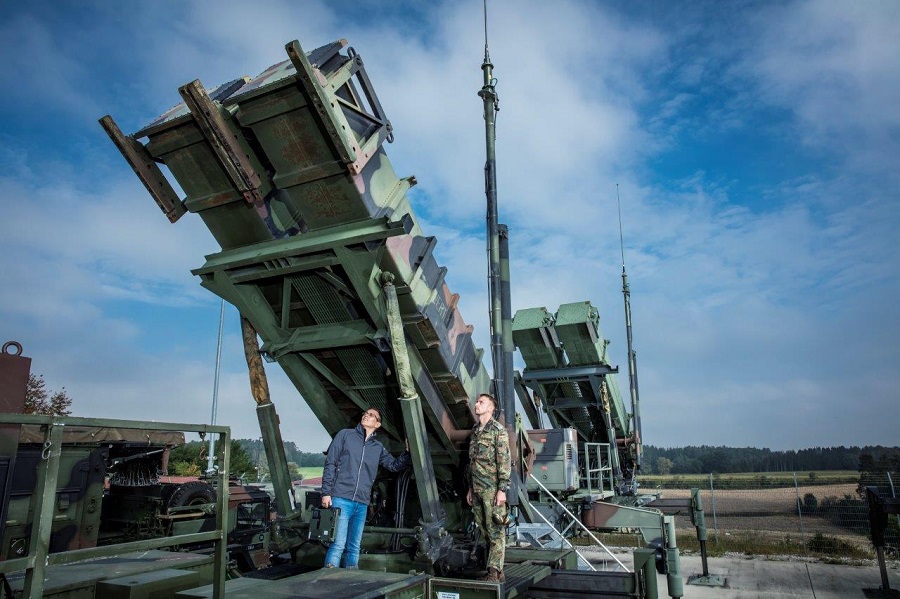