Source: Ministry of Defence of Finland

The Finnish Defence Forces will procure 122 mm long-range rockets for the field artillery from Israel, to be used for 122 mm light-weight rocket launchers.

According to Finnish Minister of Defence Antti Kaikkonen the rockets will considerably increase and complement the performance of the weapons system.

“The procurement will be financed from the supplementary budget which includes additional funding for rapidly launched defence materiel procurements”, says Minister Kaikkonen.

The overall value of the procurement without value added tax is about EUR 70 million. 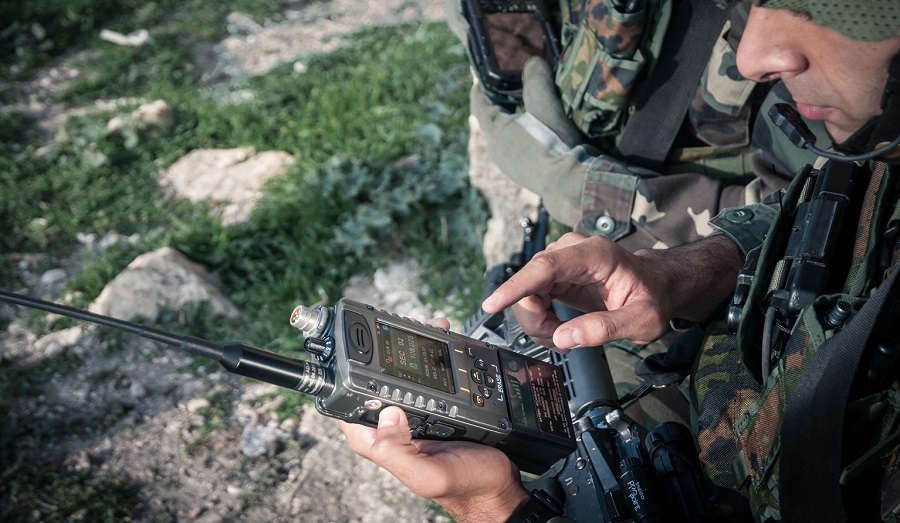 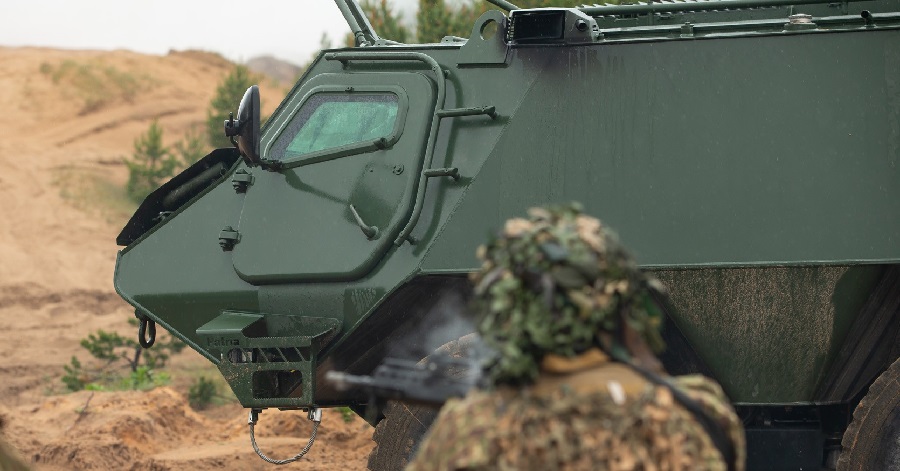