Leonardo DRS announced that it has received a contract award from the U.S. Army to provide advanced infrared sensors for the next-generation sighting systems. These sensors will replace the current Horizontal Technology Integration (HTI), 2nd Generation Sensors for high-value platforms across the US Army fleet, including the Abrams Main Battle Tank, and the Optionally Manned Fighting Vehicle. The Firm-Fixed-Price and Cost Plus-Fixed-Fee contract is worth $39.5 million.

Under the contract, awarded on August 23, 2022, DRS will develop and produce Low-Rate Initial Production of the 3GEN Forward Looking Infrared (FLIR) Dewar Cooler Bench (DCB) long-range sensor. The DCB converts infrared radiation into video images and is the key enabler for the next generation of FLIR sights, providing improved situational awareness with significant improvements in range and resolution under a full spectrum of degraded weather and battlefield conditions. The U.S. Army chose DRS as the only provider for this key technology capability.

“We are proud to be the only company chosen to provide this next-generation technology that will help ensure our warfighters are using the most advanced lifesaving technology available today,” said Jerry Hathaway, Senior Vice President and General Manager of the DRS Electro-Optical and Infrared Systems business, “For the last 20 years, we have successfully provided our customer with the HTI, the previous generation of this sensor, and this award positions DRS for multiple decades of sustained production while setting the stage to extend its position as the U.S. Army’s premier supplier of ground combat vehicle sensors and sights.”

At the core of the infrared technology is decades of experience from the company’s Electro-Optical and Infrared Systems (EOIS) business, developing and providing industry leading innovative capabilities that the U.S. and allied military forces have come to rely on.

The Leonardo DRS EOIS business is part of the advanced sensing and computing segment, which has an extensive installed base across the U.S. military. Sensing technology is a key strategic focus for Leonardo DRS as the company brings together its world-leading sensing and laser technologies for the men and women of the U.S. armed forces. 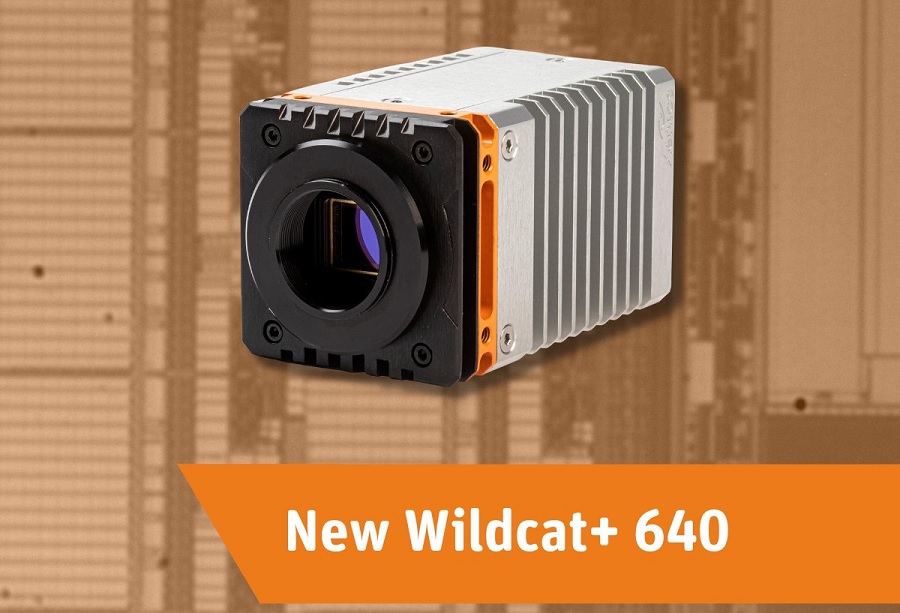