In 2020 MilDef received an original order for the Army programme, worth approx. £24M, with a potential for equipping an additional 100 vehicles. This new order has now been signed and entails MilDef’s broad range of technology for Tactical IT, customized to align with the MIV requirements. In total MilDef will deliver over 5 000 units over the lifetime of the programme.

“MilDef is delighted to supply high-performance products together with RBSL into one of the UK MoD’s strategic vehicle programmes. MilDef continues its expansion in the UK defence industry and this contract is an example of a truly strong trust placed in MilDef’s hand. This contract extension also accelerates MilDef’s plans to grow the UK production team and our contribution to job creation in the UK, says Björn Karlsson, CEO MilDef Group.

The programme encompasses Boxer vehicles with a service life of over 30 years and will play a major role in the British Army’s Future Soldier modernization programme as well as ensuring compatibility with NATO allies.

MilDef will manufacture the components at its UK facility in Cardiff, finalized in 2022. The MilDef Made in UK investment contributes to the millions of pounds of investment being made across industry in training and capital equipment under the MIV programme, increasing productivity throughout the UK supply chain. Initially, six new full-time employments have been created as a result of the new footprint and the MIV programme, 50% of which are apprentice technician roles. Also, the new facility helps sustain several supporting roles provided by external contractors. 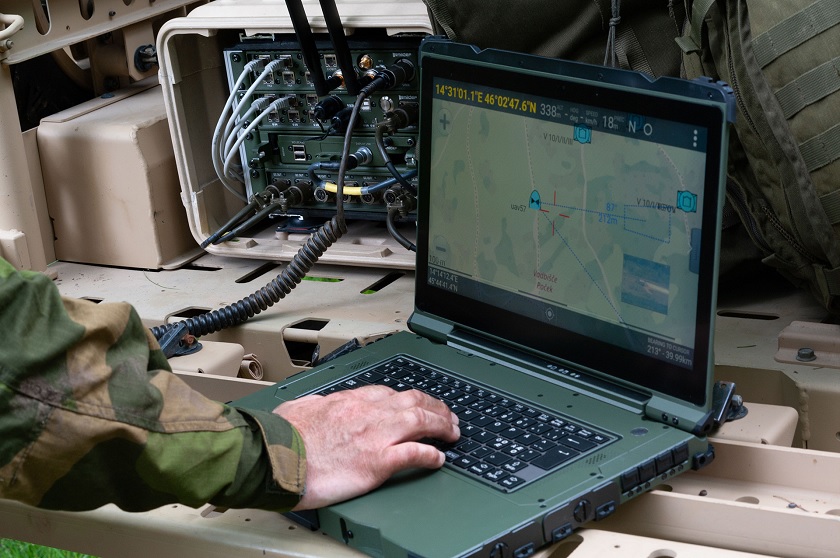 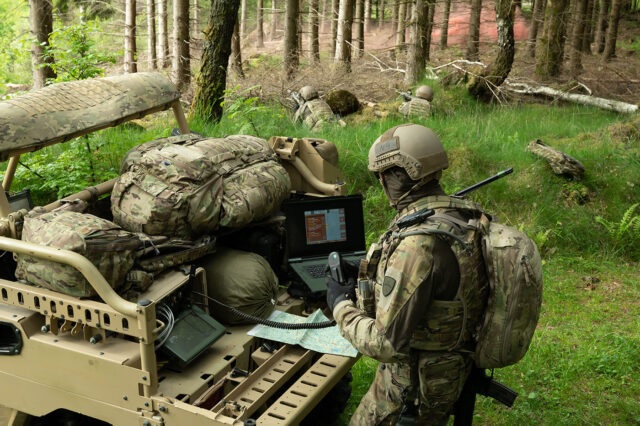