Vihtavuori has since 1922 has been known for producing high quality propellants for both civilian and military needs, and became part of the Nammo group in 2014. At Vihtavouri’s recent 100th anniversary celebration representatives from the Finnish Defense Forces and Nammo lauded the strong mutual partnership and historic partnership, which is now anchored in a security of supply agreement.

At the event, and to further underline Nammo’s ongoing commitment, CEO Morten Brandtzæg announced a EUR 33 million investment in a new primer factory to be built at the Vihtavuori facility in central Finland. A primer is a component of ammunition used to ignite the propellant that in turn forces the projectile out of a gun barrel.

The new primer factory is scheduled for completion in 2025 and will employ up to 50 more people. It will help ensure the security of supply needs for Nordic defense forces and will bolster the resilience of Nammo’s supply chain.

“Following Russia’s war in Ukraine, a credible and resilient defense is increasingly important in the Nordic region. This significant investment for Nammo, underlines our commitment to supporting defense forces in the Nordic region to secure the future,” said Nammo’s CEO and President, Morten Brandtzæg. 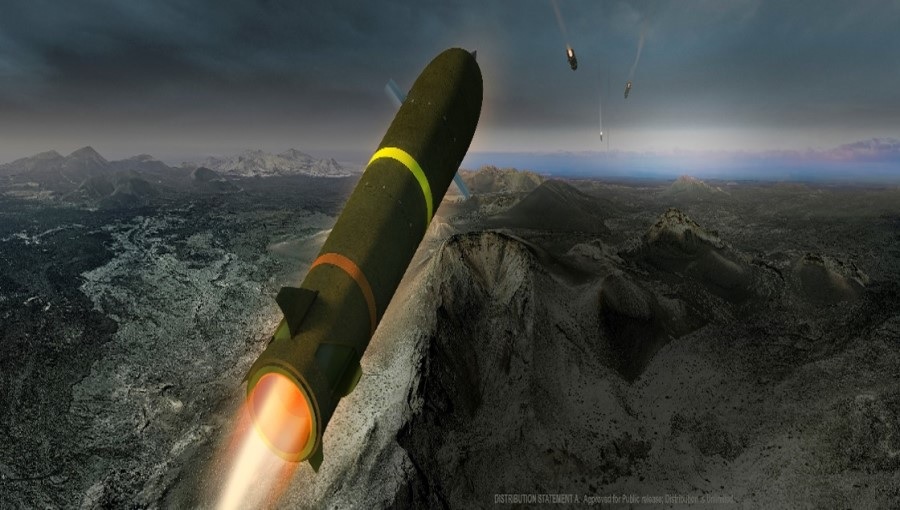 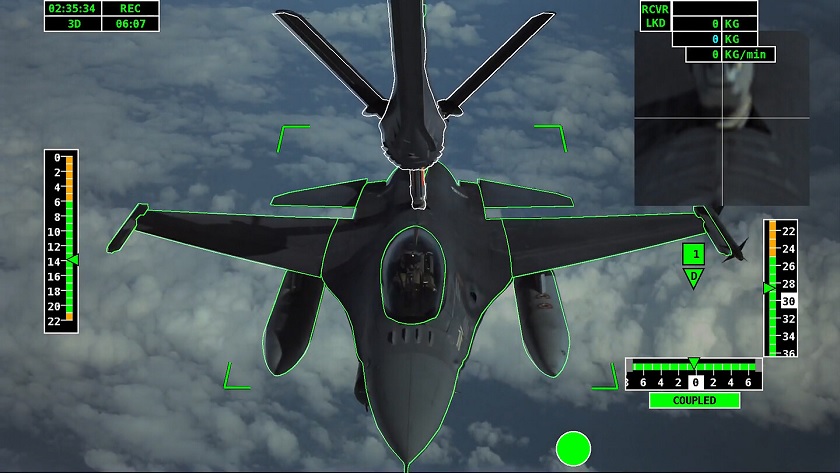 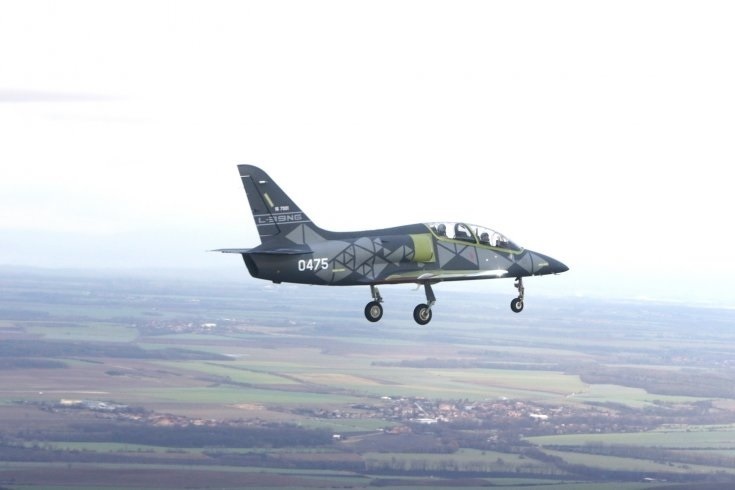