On December 31, the Polish defence industry company Mesko (a subsidiary of Polish state-owned defence holding PGZ) signed a contract with an unspecified “Baltic state” for the supply of the Piorun man-portable air defence system (MANPADS).

The Mesko informed about the agreement on its social media channels. The company did not disclose any specified information about the deal.

However, this is already the fourth export contract for the Piorun MANPADS signed by the Polish defence industry company Mesko this year.

The first of them was, signed in February this year, a contract with U.S. Department of Defense for “several hundreds” of missiles and an unspecified amount of launchers.

In September this year, the Estonian Ministry of Defence signed a contract for 300 missiles and 100 launchers of Piorun system.

Next, another contract was signed by the Norwegian Defence Materiel Agency (NDMA) in November. The specified information about this contract (apart the total value of the order: approximately EUR 33.3 million) has not been disclosed. As media reported, Norway has acquired “several hundreds” of Piorun missiles.

These contracts were signed in connection with the very high effectiveness of the Piorun air defence system in Ukraine. The Armed Forces of Ukraine use the Piorun to defend against various airborne threats (helicopters, aircraft, drones, cruise missiles). After February 24, Poland transferred to Ukraine an unspecified amount of Piorun launchers and missiles.

Today, the Piorun air defence system meets with great interest from international customers. The series of four export contracts signed during the one year is the greatest success of Polish defence industry for many years. 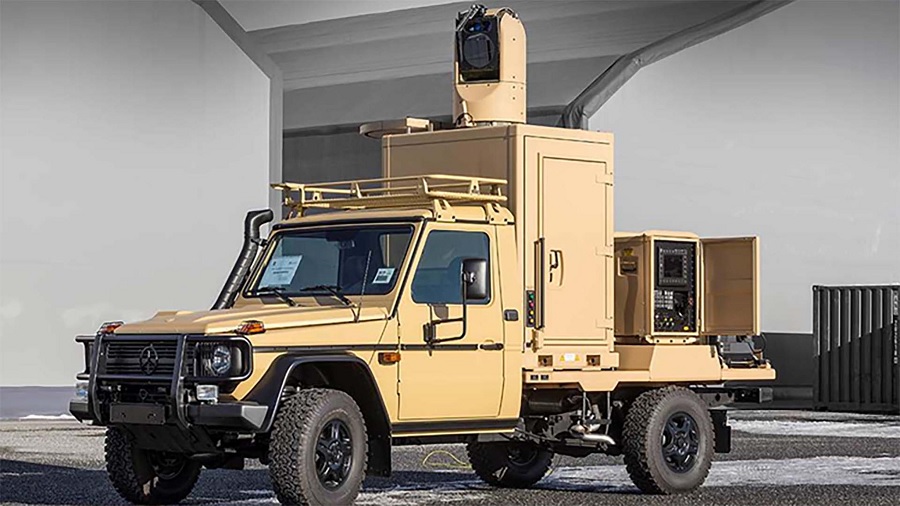