On 15 October 2022, Rheinmetall handed over the first of a total of 209 Lynx infantry fighting vehicles to the Hungarian Defence Forces (HDF). Just two years after the order was placed, Rheinmetall AG CEO Armin Papperger presented the key to Hungarian Defence Minister Kristóf Szalay-Bobrovniczky. The handover took place during an oath-taking ceremony of new military service volunteers of the Hungarian Defence Forces at the Petöfi Sándor Barracks in Budapest. Prime Minister Viktor Orbán also attended the ceremony. Lynx will become the backbone of Hungary’s mechanised infantry forces.

“We are very proud to be able to deliver the first Lynx infantry fighting vehicle to our partner Hungary today,” said Armin Papperger. “This is an important milestone. Lynx is the most versatile fighting vehicle of its class. In making this forward-looking procurement decision, Hungary’s top political and military officials have demonstrated leadership in moving Hungary at the forefront of European army technology and underlining the Hungarian government’s commitment as a reliable partner of its NATO allies, a policy which it is pursuing with systematic energy.”

The Lynx IFV is equipped with a manned 30mm Lance turret, as well as the integrated active protection system StrikeShield, both likewise developed by Rheinmetall.

A first batch of 46 Lynx vehicles will be delivered from Rheinmetall’s plants in Germany. By end of next year, Rheinmetall will start to deliver the remaining vehicles from their Hungarian plant. To this end, the Hungarian government and Rheinmetall agreed in August 2020 to establish a joint venture responsible for creating a Lynx production facility in Hungary. The state-of-the-art production facility for the innovative combat vehicle is currently being built in Zalaegerszeg as part of the ZALAZone industry complex.

The modern facility not only contributes to the preservation and further expansion of Hungarian capabilities in the development and production of modern combat vehicles, but also strengthens the local economy. The new Hungarian Rheinmetall colleagues are already working on the new Lynx vehicles in Germany, gaining valuable knowledge and skills that will support the transfer of know-how and technology.

The Lynx concept embraces a complete vehicle family, consisting of a chassis module and flexible mission kits in numerous variants. This means that the basic vehicle can be configured as an infantry fighting vehicle, an air defence system, a command vehicle or field ambulance. Moreover, switching from one configuration to another can be accomplished in a matter of hours. Thanks to the uniformity of the basic vehicle, the system will result in substantially lower lifecycle costs, while simultaneously letting military users adapt to changing tactical requirements and/or leverage new capabilities. Outstanding survivability, mobility and lethality characterize the Lynx, as do excellent growth potential, including in terms of its total weight.

Lynx and Lance are fully digitised built on the NATO generic vehicle architecture (NGVA) enabling integration of the crew, the dismounts, and the vehicle into the wider battlefield network. Enhanced situational awareness enable rapid target detection or target handoff. Furthermore it supports the integration of multi-spectral sensing capability including UAVs and loitering munitions for beyond line of sight target detection and engagement.

The Lynx combines the modularity of passive and active protection systems providing layered protection capability against the prevalent battlefield threats. Lynx shields its occupants from the full spectrum of battlefield threats, including explosions, improvised explosive devices (IEDs), direct and indirect fire, cluster munitions and antitank guided missiles, as well as CBRN. With its hard-hitting combat effectiveness and excellent off-road mobility, the Lynx will give tomorrow’s armed forces a decisive edge in complex military operations at every level of intensity in all kinds of environments, overcoming multiple threats and securing favourable outcomes.

Its spacious interior is unsurpassed by any vehicle in its class, assuring the operational effectiveness of its three crew members and up to eight infantry dismounts.

The digitalisation, as well as the modern physical design of the Lynx ensure maximum performance against the threats of today and growth capabilities against the threats of tomorrow. The modular architecture offers growth capacities for payload, electrical power and processing capacities of the vehicle to enable seamless integration of enhanced mission equipment or realisation of special to role variants within a single vehicle family. 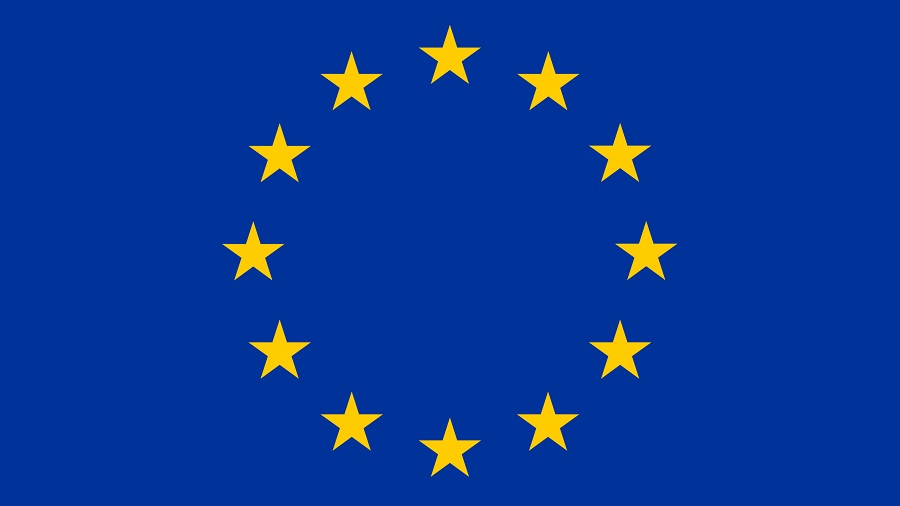 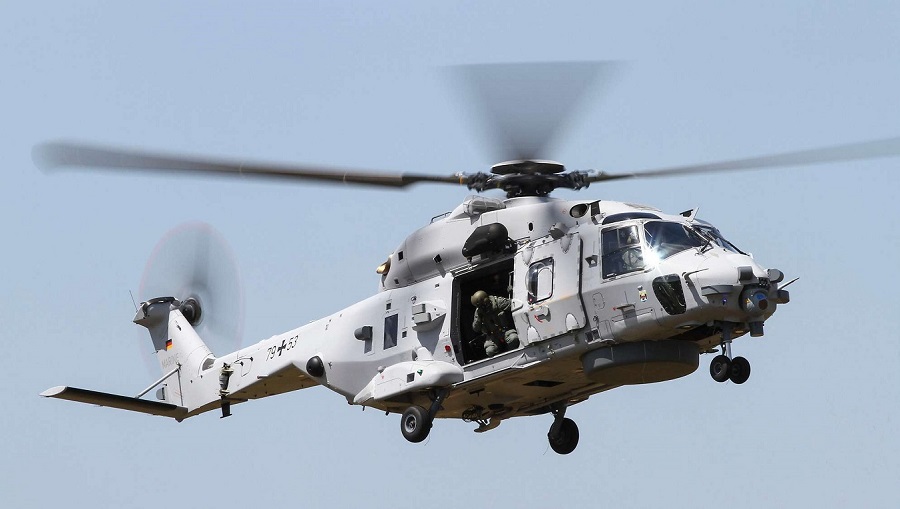