Rheinmetall has won an important order for special vehicles for the Bundeswehr. The German Armed Forces have contracted with the Düsseldorf-based technology group to supply a total of 48 fuel tank trucks for use at numerous German Army and Air Force airfields. Moreover, an option exists for procurement of five more vehicles of this type.

Booked in June 2022, the order is worth a figure in the mid-two-digit million-euro range. In winning this order, Rheinmetall continues to strengthen its strong ties with the Bundeswehr, especially with the company in charge of supporting and maintaining its fleet of vehicles. Now, two years after the Bundeswehr ordered 342 roll-off tippers from Rheinmetall, the utilization spectrum continues to expand.

Rheinmetall MAN Military Vehicles (RMMV) succeeded in overcoming the competition in a public request for tenders. Delivery starts in July 2023; per customer specification, the last vehicles will ship before the end of 2024. The order encompasses not only the vehicles but also the supply of fuelling components for the tank build-on as well as special tools. Furthermore, a service contract was concluded for a period of twelve years beyond the delivery period.

Rheinmetall is one of the world’s leading makers of military trucks of many different types with a huge variety of special build-ons. The TGS 8×4 airfield fuel tank truck was developed in close cooperation with Esterer GmbH & Co. KG of Helsa near Kassel, a renowned producer of build-ons for tank trucks for civil and military use.

Several features set the vehicle apart, including a very high tank volume of up to 22,000 litres, a latest-generation filter, and a digitized build-on that can be linked to information systems. Extensive vehicle and spare part documentation is available in digital format, backed by a global military service and support network.

This order is important to Rheinmetall not only because it deepens the Group’s business relations with the Bundeswehr; it is also the first time it has been able to demonstrate – in cooperation with Esterer – its special expertise in the field of military tanks trucks.

Headquartered in Munich, the joint venture is co-owned by Rheinmetall AG, with a 51% stake, and MAN Truck & Bus SE, with 49%. It is one of the world’s top suppliers of defence solutions in the logistic land mobility domain. Together with its predecessor companies, RMMV can point to over a century of building trucks that meet the most exacting military standards. All Rheinmetall MAN Military Vehicles are produced at the company’s plant in Liesing near Vienna. 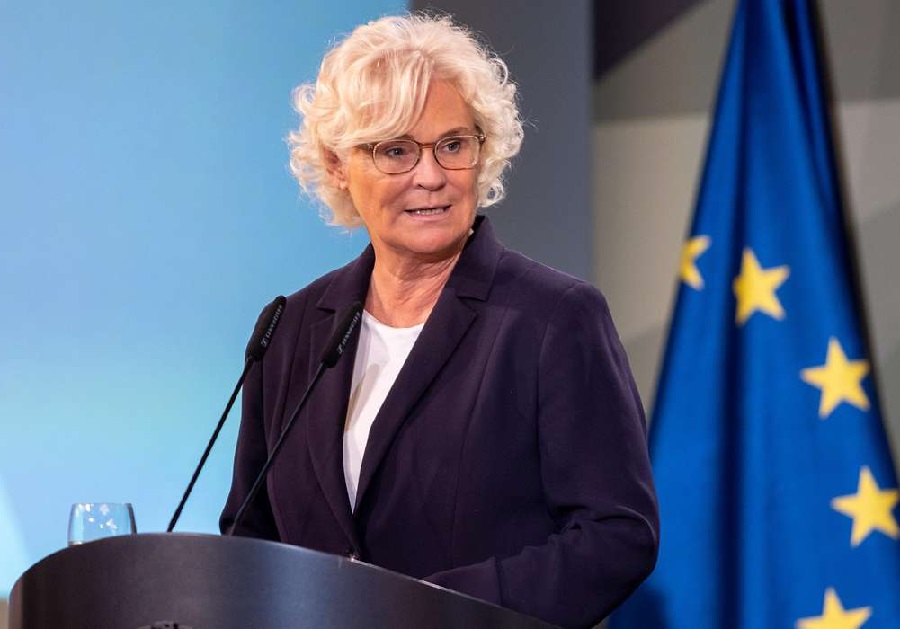 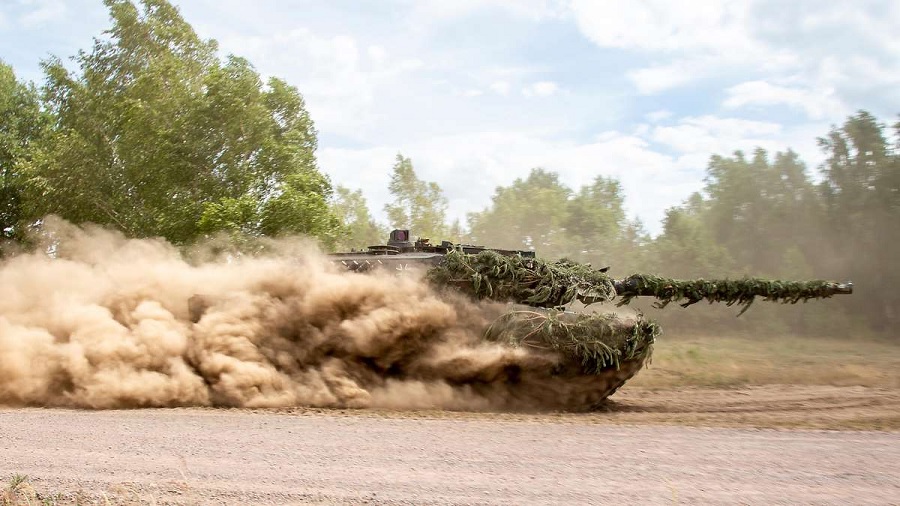 The Leopard plan: How European tanks can help Ukraine take back its territory