On November 26, the technical launch of the Multipurpose Offshore Patrol ship (PPA – Pattugliatore Polivalente d’Altura) “Marcantonio Colonna” took place at Fincantieri’s shipyard in Riva Trigoso (Genova). The vessel is the fifth of seven vessels to be built at the Integrated Shipyard of Riva Trigoso and Muggiano with deliveries expected until 2026.

The PPAs are part of the renewal plan of the operational lines of the Italian Navy vessels, approved by the Government and Parliament and started in May 2015 (“Naval Act”) under the aegis of OCCAR (Organisation Conjointe de Cooperation sur l’Armement, the international organization for cooperation on arms).

The multipurpose offshore patrol vessel is a highly flexible ship, fit to serve multiple functions, ranging from patrol with sea rescue capacity to Civil Protection operations and, in its most highly equipped version, first line fighting vessel. For the seven vessels of the program there will be indeed different configurations of combat system: starting from a “soft” version for the patrol task, integrated for self-defence ability, to a “full” one, which means equipped for a complete defence ability. The patrol ship is also capable of operating high-speed vessels such as RHIB (Rigid Hull Inflatable Boat) up to 11 meters long through lateral cranes or a hauling ramp located at the far stern. 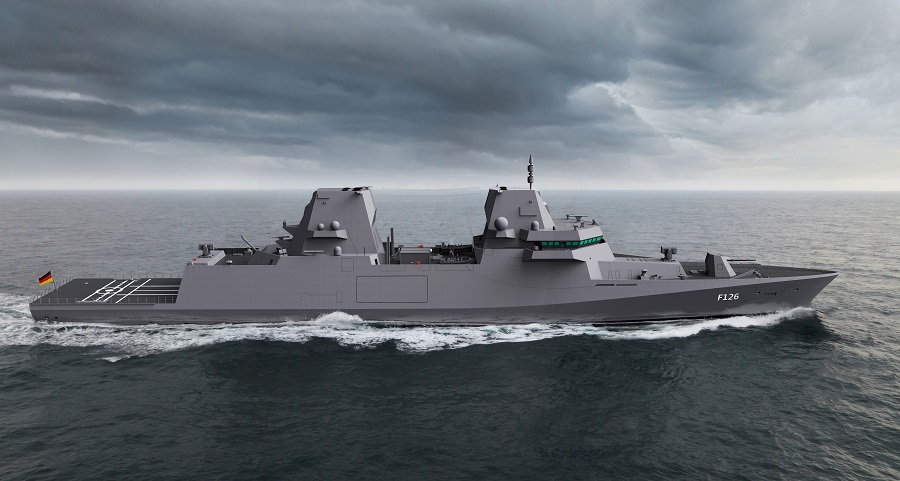 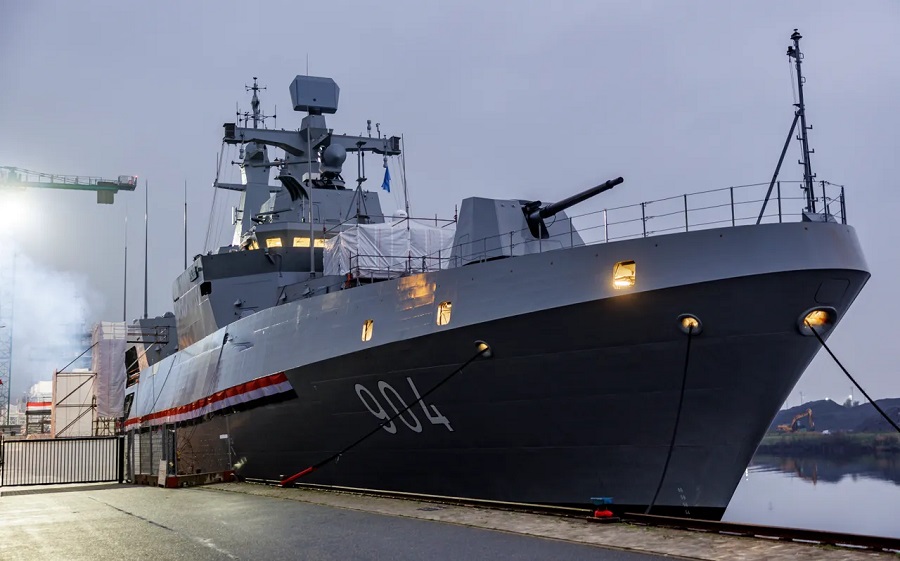