According to information published on the European Union’s TED platform, Directorate of Defence of the Government of Luxembourg has signed a contract with European defence industry group MBDA for an unspecified quantity of Akeron MP (formerly known as a Missile Moyenne Portée, MMP) Anti-Tank Guided Missiles.

Akeron MP is the only 5th generation missile in service combat proven in the world. It has been operationally tested and proven in extreme climates (desert and sub-arctic conditions). The system’s design includes the growth potential necessary for future modern land combat systems.

Designed for these operational realities, the Akeron family of missiles incorporates the latest technologies in terms of high-resolution multi-band imagers, multi-effect warheads (anti-tank, anti-infrastructure, anti-personnel), data links, and multi-mode guidance algorithms based on AI techniques. All ensuring robust and precise guidance at any distance, in all conditions. Each has their own specifications in order to be perfectly adapted to the missions of the combat units and platforms using them.

Operators thus have the broadest spectrum of tactical options to deal with their targets, thanks to the many possible modes of engagement. These include ‘fire and forget’, human-in-the-loop, locking the target before firing (LOBL), or locking on after firing (LOAL), which facilitates firing beyond line of sight (BLOS).

The missiles of the Akeron family meet current and future operational needs for dismounted combat as well as from land, air (helicopter, UAV) and even naval platforms. They are also ideal for integration into the digital environment of the battlefield, and suited for collaborative combat 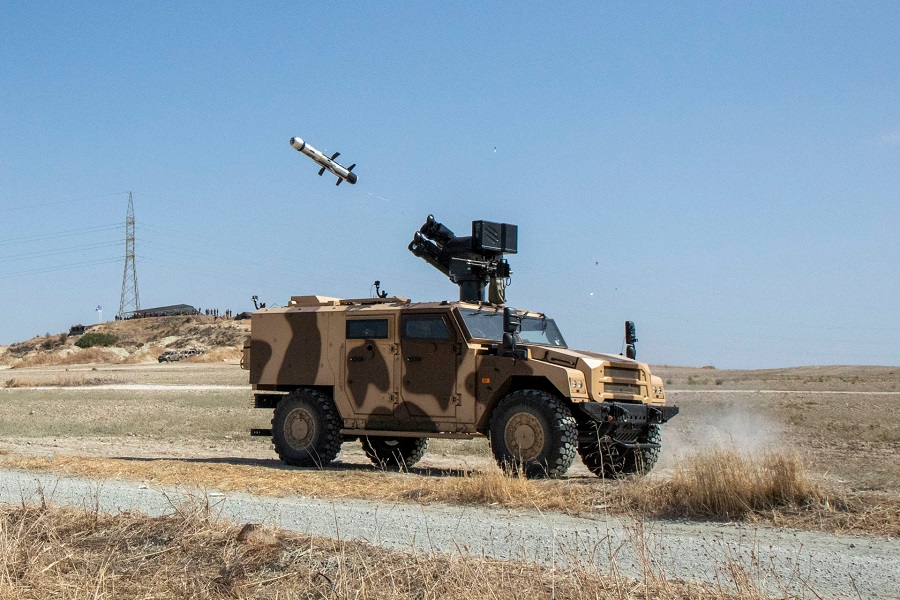 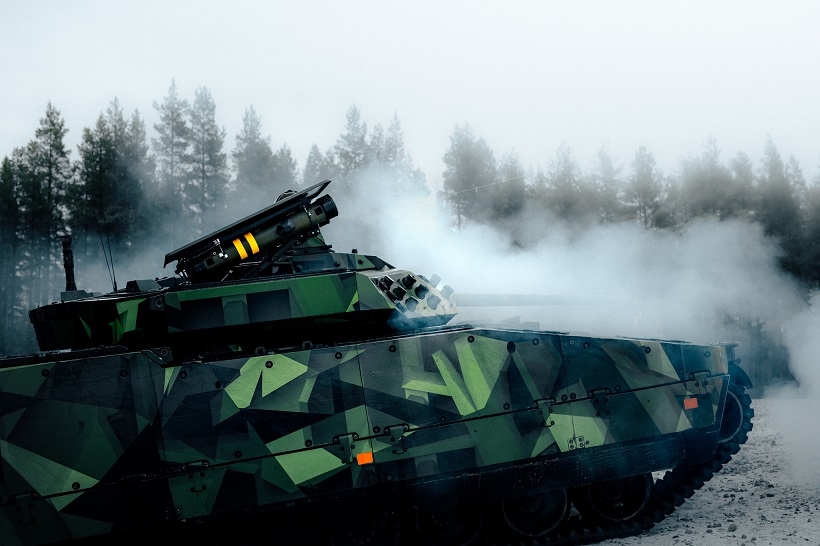