The NATO Support and Procurement Agency (NSPA) has recently completed the firing test campaign for the Multiple Launch Rocket System (MLRS), as part of the upgrade to the European fire control system.

After a full series of tests, the project culminated in the acceptance firing trials. NSPA managed the contract on behalf of France and Germany, working closely with industry and the nations to perform the firing campaign. The upgraded fire control system will ascertain the continued relevance of the system for the users.

The MLRS is an armored, self-propelled, multiple rocket launcher; a type of rocket artillery adopted by several NATO countries. NSPA provides tailored logistics and technical support for the MLRS through the Artillery Rocket and Missile Systems (ARMS) Support Partnership.

The Agency has recently expanded its portfolio to include under the same Support Partnership, the High Mobility Artillery Rocket System (HIMARS), for which NSPA builds up a logistics support structure. The life cycle support to HIMARS draws on the solid experience already in place acquired through the support to the Multiple Launch Rocket System (MLRS) for decades.

The HIMARS is a unique mobile firepower to light forces, providing long-range precision fires, which span from 70 km up to 300 km. NSPA will build up a logistics support structure for the founder members, Romania and Poland, drawing on the solid organisation and experience already in place for the Multiple Launch Rocket System (MLRS) and exploiting commonalities with M270A1/ and A2 MLRS systems. This support structure will then be also available to other NATO nations, who have expressed a strong interest in the acquisition of the HIMARS system.

Both artillery systems are important capabilities for NATO, contributing to strengthening its forward defences and increasing security over the Alliance.

NSPA’s Air and Land Combat Systems Programme through the ARMS Support Partnership, focuses on MLRS and HIMARS but can also be expanded to support other Artillery Rocket and Missile Systems in NATO. 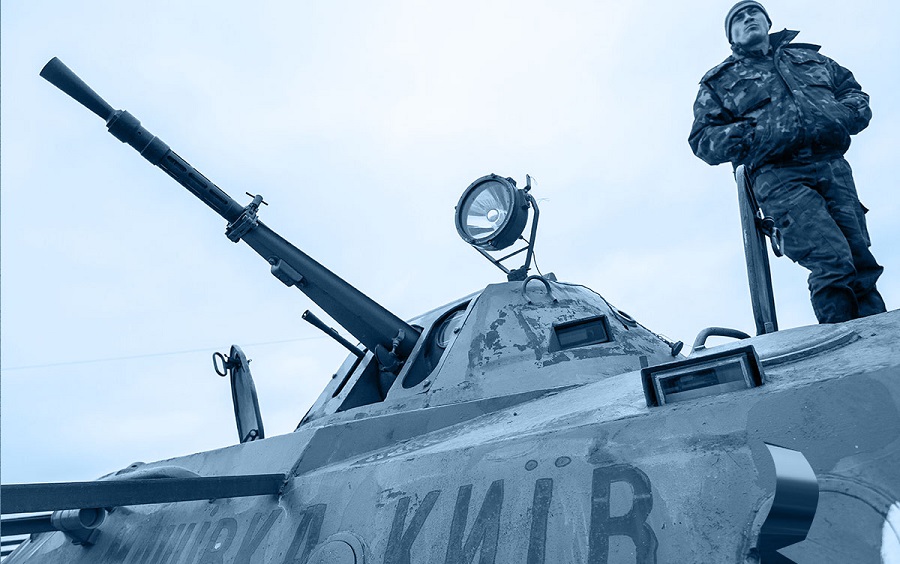 Tipping the Scales in Ukraine Requires a United European Army