Thales in Belfast to provide next batch of Saab NLAW effectors

Following the announcement from the UK Ministry of Defence about future anti-tank missile provision, Thales in Belfast has received a contract from Saab UK to produce a further batch of NLAW effectors (Next generation Light Anti-tank Weapon) for the British Army.

The contract for additional missiles will go far to reinforce a key NATO member and at the same time maintain the ability to manufacture and supply this system which is used by other NATO members and key allies alike. Commonality of equipment across multiple Land Forces is key to NATO interoperability and resilience.

Saab’s NLAW is a shoulder-launched missile system that attacks a tank from above. It combines the simplicity of light anti-armour weapons with the advantages of heavy, crew-operated guided missile systems. With NLAW, a single soldier can take out a heavily-protected modern main battle tank at ranges between 20 and 800 metres.

Due to its agility, reliability and accuracy the NLAW has played an important role in Ukraine’s defence capacities, making up part of the 10,000 anti-tank weapons the United Kingdom has supplied to the Ukrainian armed forces.

As a global leader in the development and manufacture of complex effectors, Thales Belfast has provided the final assembly of NLAW on behalf of Saab since 2008. This facility in Northern Ireland is ideally suited for this purpose because for Thales it specialises in the design and development of its own light weight weapon systems offering for tactical air, land and sea platforms. The site is also home to the Thales STARStreak and Lightweight Multi role Missile (LMM) both of which have also been central to the UK’s support to Ukraine where over 600 people from the region are employed. In recent years Thales Belfast has secured contracts worth hundreds of millions from the UK Ministry of Defence and in export contributing significantly to the economy of Northern Ireland and the UK.

“I am delighted to see further government funding and contracts awarded to one of Northern Ireland’s leading engineering companies.

“As well as supporting growth in Thales workforce, government contracts are helping to attract investment to the region, strengthening Northern Ireland’s economy during a time of significant challenges for public finances and cost of living.”

Philip McBride, Managing Director of Thales Belfast said: “I am delighted to receive this contract today cementing our long standing relationship with Saab. It is yet another vote of confidence in the talent of our workforce here at Thales Belfast. Once again, Northern Ireland is demonstrating its significant role in the UK defence enterprise. We are proud to continue to provide skilled manufacturing and engineering jobs. As we continue to enjoy success like this we continue to grow and have a number of opportunities currently available in our Belfast operation that I would encourage anyone to look at who is passionate about playing a role in supporting UK national security.”

Dean Rosenfield, Group Managing Director of Saab UK said: “We are pleased to be able maintain our close bond between Thales and Saab which has been a good working relationship for many years. I have seen first-hand the expertise and enthusiasm of the workforce in Belfast and their seamless integration with Saab’s NLAW team, so I look forward to seeing this continue as part of the contract.”

The agreement will see several thousand units delivered to the UK Armed Forces from 2023 – 2026. 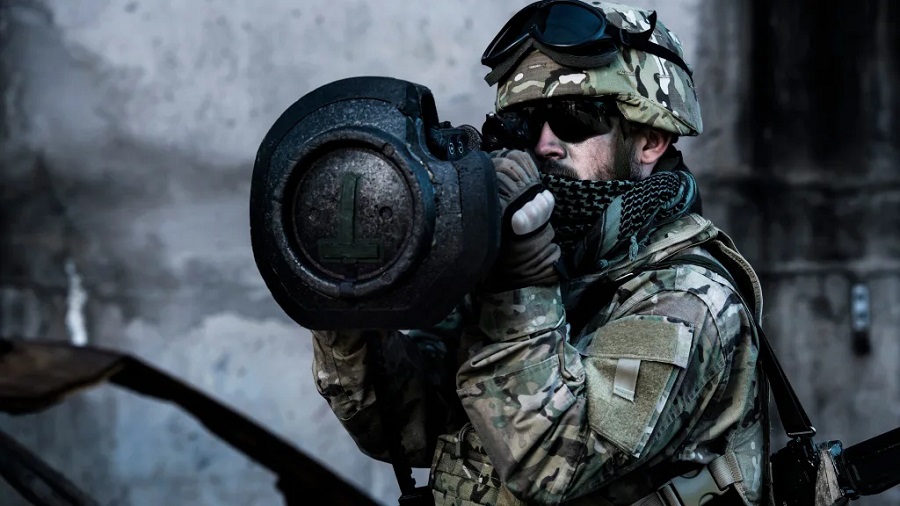