Finnish NH90 proves its worth during international military joint exercises

The stakes were high this summer for the Finnish armed forces and their NH90s when the British Army and the U.S. Navy and Army air and ground assets showed up to perform the biggest helicopter test operation ever to take place in Finland. The exercise, code-named “Vigilant Fox” was set up “to train interoperability and to see where the Finnish armed forces stand on the international stage,” explained Lieutenant Colonel, Kimmo Nordberg, Chief of Army Aviation at the Finnish Army Command. Vigilant Fox consisted of four days of high-readiness exercises in early August 2022, as the local armed forces prepare to join NATO in the coming future. It focused on interoperability between air and land forces with both offensive and defensive missions set up. According to the British Army, it was a critical testing exercise to prepare allies for future joint operations.

Helicopters played a key role in the operations with up to 19 aircraft at the centre of various military scenarios including helicopter assaults and short-notice raids. Ten Finnish NH90s from the Utti Jaeger regiment were involved as well as 750 British, American and Finnish troops.

Twenty NH90s were delivered to Finland between 2008 and 2015. The first of these helicopters was assembled at Airbus Helicopters’ facility in Marignane, the 19 following helicopters were assembled by Patria in Finland. The NH90 is seen as a truly multi-mission platform: “the main task is troop and material transport, but we also conduct SOF (Special Forces) missions, tactical mine laying for the Navy, CSAR (Combat Search and Rescue) for the Airforce, SAR (search and Rescue) in support of other
authorities, support to special police, MEDEVAC (Medical Evacuation) etc.” says Nordberg. “The NH90 is a very capable helicopter. Along with transport capability, it is extremely fast and its high endurance means it can cover a great distance”, he added.

Careful planning for Vigilant Fox
Vigilant Fox was a unique opportunity for the Finnish crews to prove their worth – and the worth of the NH90 – in realistic large-scale exercises. “The NH90 performed very well. We had ten NH90s ready for operation and they worked perfectly. Troops were delivered right on schedule”. The exercise culminated with the ten Finnish NH90s flying together at the same time. “We had made the decision to aim for this number of helicopters back in the spring. The Helicopter battalion made careful preparations regarding how much they would fly and with which helicopters and then the maintenance cycles were adapted. It is all about careful planning for maintenance and flight duties – as well as having support from the industry to ensure the needed spare parts are available,” explains Nordberg.

A promising start to future collaborations with the NH90
In the end the Finnish NH90s proved they were ready for high intensity operations: “It wasn’t just the NH90s that needed to prove themselves – but also the crews! So our main goal was to train, plan, lead and execute this large scale operation with 19 helicopters at the same time in the same area. If the NH90 proved itself, that means the crews did too. They did an excellent job”. A good aircraft and dedicated crews? Definitely a winning combination for the Finnish armed forces! 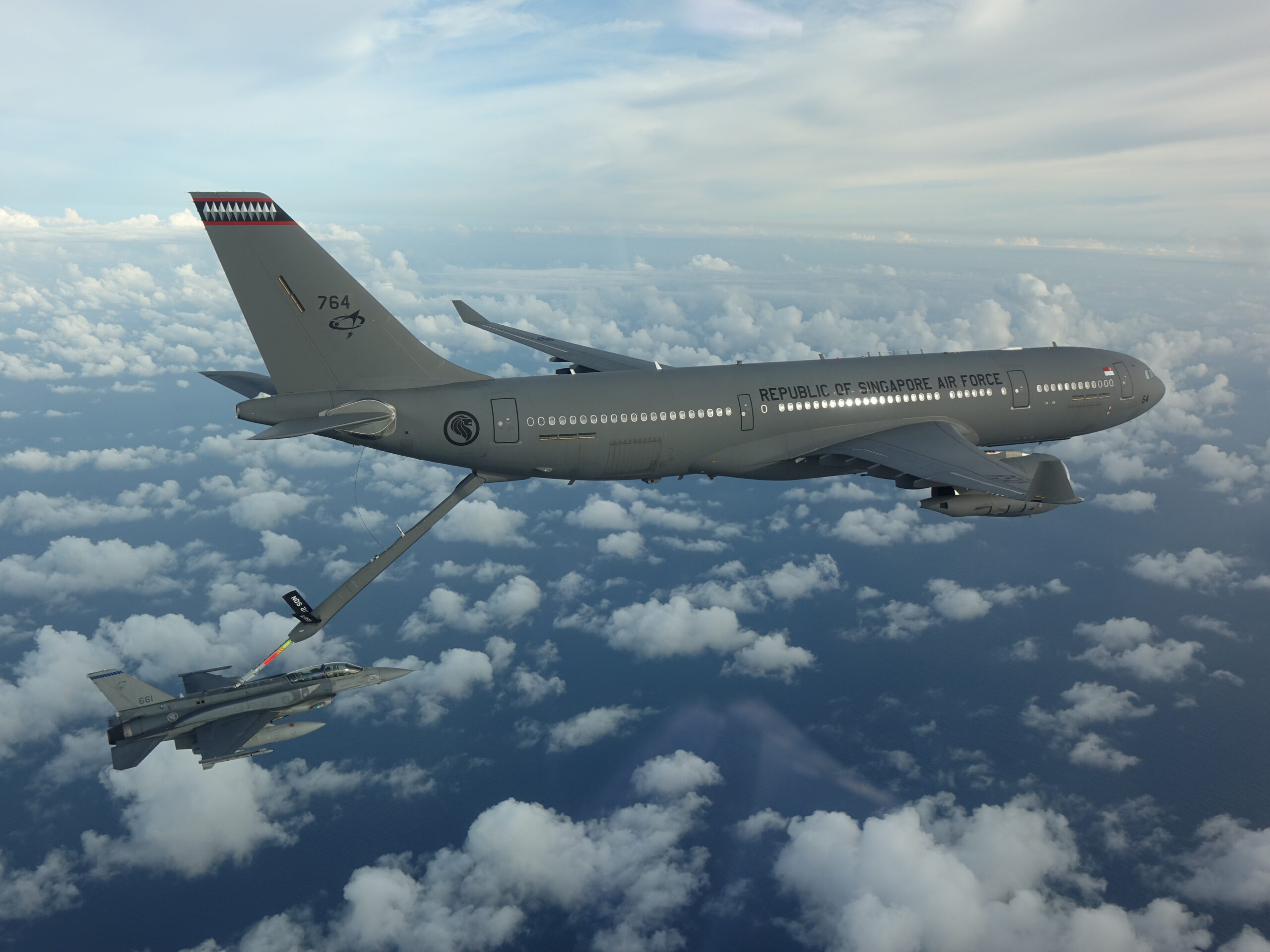 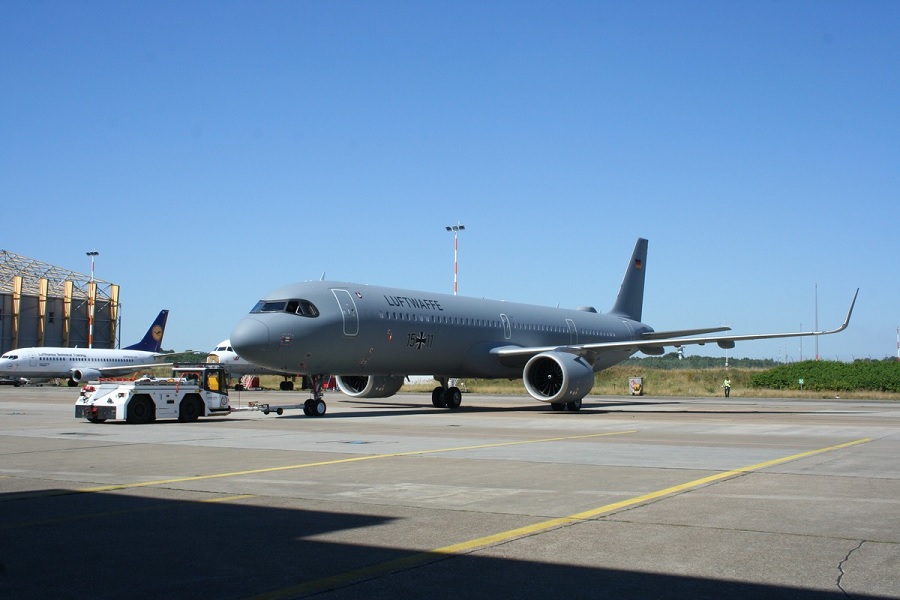