The Czech army received the first of 15 Leopard 2A4 tanks to be sent from Germany, which will replace those sent to Ukraine to boost its defence capabilities. Deliveries of Leopard 2A4 to Armed Forces of the Czech Republic are carried out under the German government’s “Ringtausch” equipment exchange programme.

German defence industry company Rheinmetall will deliver Leopard 2A4 battle tanks and Buffalo armoured recovery vehicles to the Czech Republic as part of an international swap scheme to allow the flow of weapons to Ukraine,  agreed upon in May by Czech Prime Minister Petr Fiala and German Chancellor Olaf Scholz.

Germany has done similar deals with Slovakia, Greece and Slovenia – providing Western equipment to these countries, who handed their own Soviet-era stock to Ukraine.

The Czech Defence Ministry says the remaining 14 tanks should be delivered by the end of next year.

The “Ringtausch” is a procedure developed by the German government in cooperation with Germany’s neighbours and NATO allies to support Ukraine in its fight against Russian aggression. Specifically, NATO member states are providing Ukraine with Soviet-era heavy equipment in exchange for readily available Western military systems. 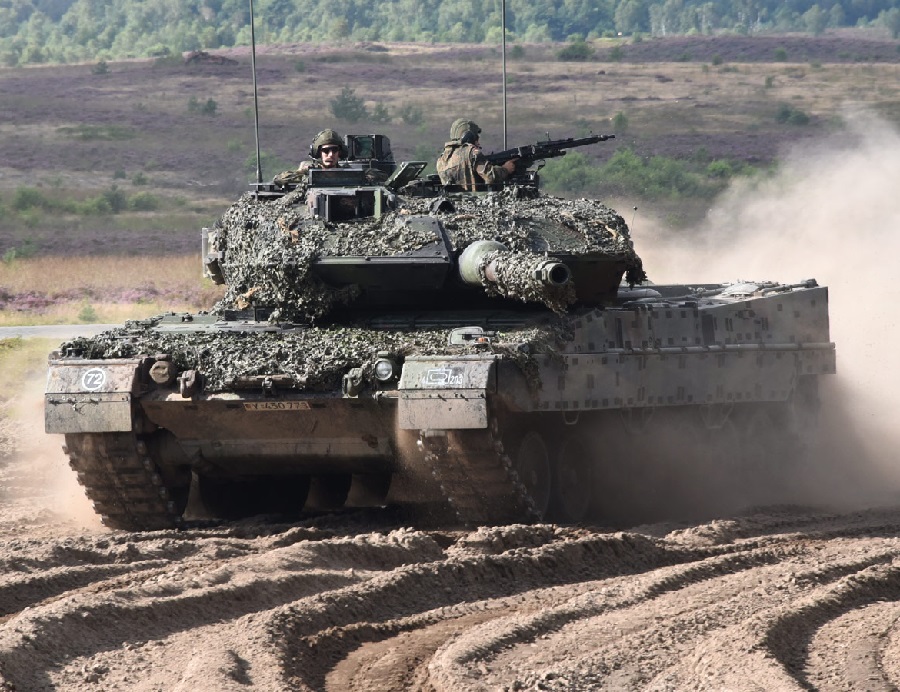 Leopard 2A7+: The predator amongst the Main Battle Tanks [VIDEO]