British maritime company Kraken Technology Group (KTG) announced it has partnered with Dillon Aero around the integration of its M134D Miniguns on the K50 KRAKEN maritime gunship.

British maritime company Kraken Technology Group (KTG) today announced it has partnered with Dillon Aero around the integration of its M134D Miniguns on the K50 KRAKEN maritime gunship.

Currently employed by all branches of the U.S. military and in more than 30 countries, Dillon’s M134D Minigun is one of the most reliable weapons in the world given its capacity, simplicity in loading and ease of maintenance. Designed for speed and accuracy, the M134D is a true force multiplier and ideal for the operational requirements of the K50 KRAKEN which includes close proximity maritime engagement.

Dillon’s M134D will combine with systems from recently announced partners Thales and MSI-DS, to ensure all K50 KRAKEN effectors are fully systems-integrated, CMS-led and precisely-aimed for maximum operational efficacy in its maritime precision engagement role.

Mal Crease, Founder and CEO of Kraken Technology Group, commented: “The iconic M134D Minigun has been linked to maritime platforms but never a boat like the K50 KRAKEN. Its legendary firepower is a key ingredient in this definitive maritime precision engagement platform, and our technical collaboration with Dillon Aero will be another critical addition to the focussed effectiveness of the KRAKEN gunship.”

Randy Nance, International Business Development Manager at Dillon Aero, added: “The Dillon Aero team are pleased to be partnering with Kraken, and to be bringing the M134D’s fire power and ability to suppress close range targets to such a game-changing vessel. We’ve not seen anything like the K50 before, and setting new benchmarks in fire-power for ultra-high-performance boats is something we’re excited being a part of.” 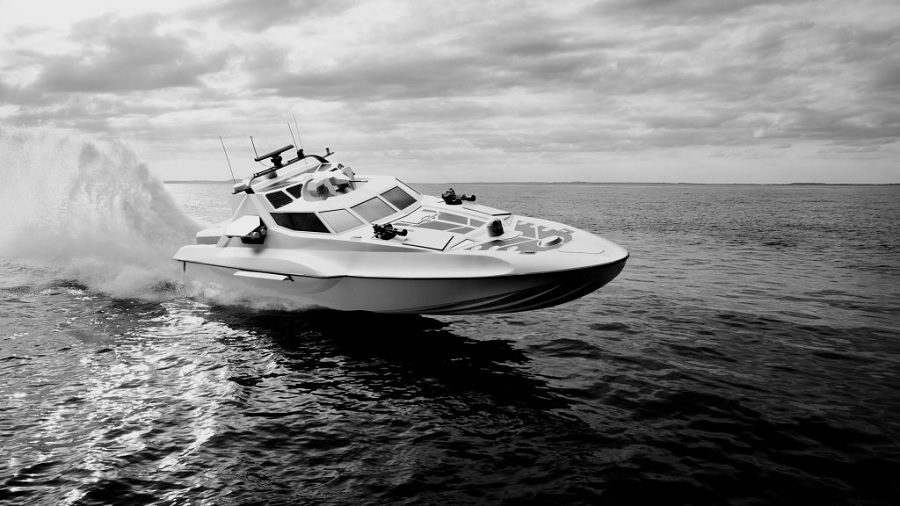 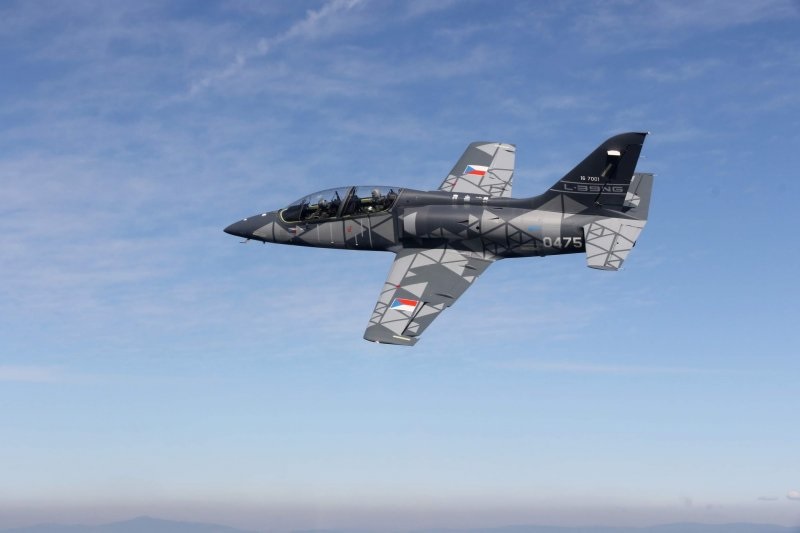