Source: MoD of Republic of Lithuania

Additional 300 JLTVs (Joint Light Tactical Vehicles) have been acquired for the Lithuanian Armed Forces according to a contract signed by the Defence Materiel Agency under the Ministry of National Defence with the United States Government earlier this week.

“The additional procurement of 300 items of the Joint Light Tactical Vehicle from the U.S. is one of the most important steps in the process of modernization of the Lithuanian Armed Forces. Our military cooperation with the United States is expanding and we are capable of contributing to the security of the eastern flank of NATO together. This sends a strong signal to our Allies that Lithuania not only assists Ukraine in its struggle with everything we have but also takes care to invest in its own defence and the defence of the whole Alliance,” said Minister of National Defence Arvydas Anušauskas.

According to Vice Minister Vilius Semeška, since Lithuania has negotiated the JLTV delivery ahead of the planned schedule, according to the new contract, the first vehicles will reach Lithuania in 2023 and all the remaining amount – gradually through 2024.

The acquired vehicles are manufactured by U.S. Oshkosh Defense, have additional turrets, are armed with 12.7 mm M2 QCB machine-gun, accommodate the crew of 5 and arms.

The first shipment including 50 JLTVs arrived in Lithuania last summer and is now successfully used by the Lithuanian military. The next batch of 50 will be delivered in a month or two this year, and another 100 – in 2023, with the remaining to come gradually as well.

The JLTVs will be assigned to battalions of the Lithuanian Armed Forces Iron Wolf and Griffin Brigades, and to the national Rapid Response Force in order of priority.

The JLTV is an advanced all-terrain vehicle with high crew protection. They will keep our troops safer and our reconnaissance, artillery and support operations more effective. The light armored vehicles will not only improve our armed capabilities but also the interoperability of U.S. and Lithuanian forces 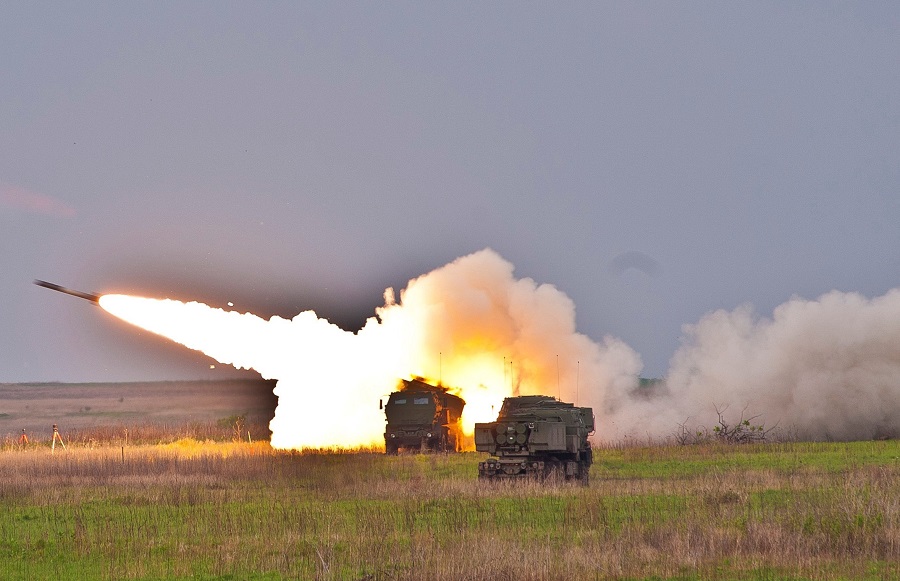 Lithuania to buy HIMARS systems from US 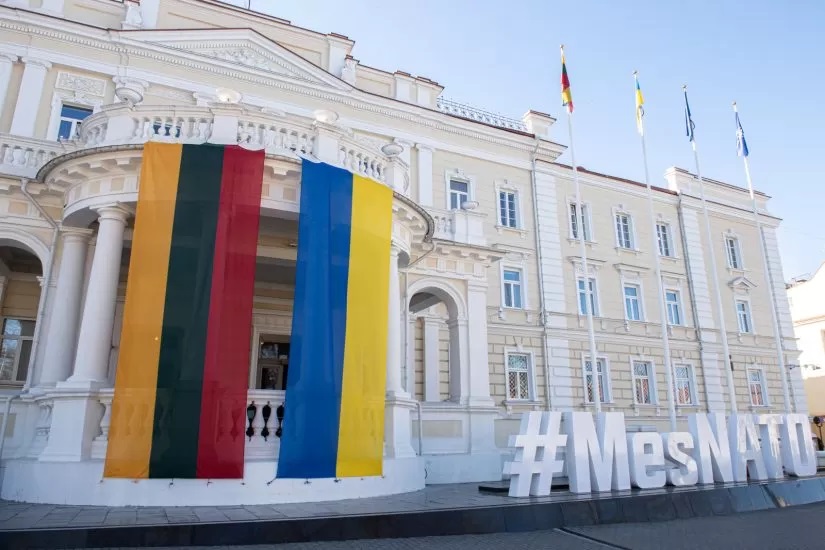