The THeMIS equipped with stretchers for rapid CASEVAC was delivered to a Ukrainian charitable organization. Onsite training was provided upon delivery for the quick deployment of the system.

“Casualty evacuation is one of the most crucial and labour-intensive activities in conflicts. Traditionally, it takes several people to carry a stretcher and required medical equipment. However, it would require only one to operate a UGV, which can accommodate several wounded and a lot of equipment. This means that more personnel are available to help more people,” explained Captain (res) Jüri Pajuste, Defence R&D Director at Milrem Robotics.

The THeMIS UGV is a multi-mission vehicle with an open architecture that enables it to be rapidly configured from having a transport function to being weaponized, performing ordnance disposal, or supporting intelligence operations according to the nature of the mission.

THeMIS UGVs have been acquired by 14 countries, 8 of which are members of NATO, including Estonia, Germany, the Netherlands, Norway, Spain, the UK, and the US. 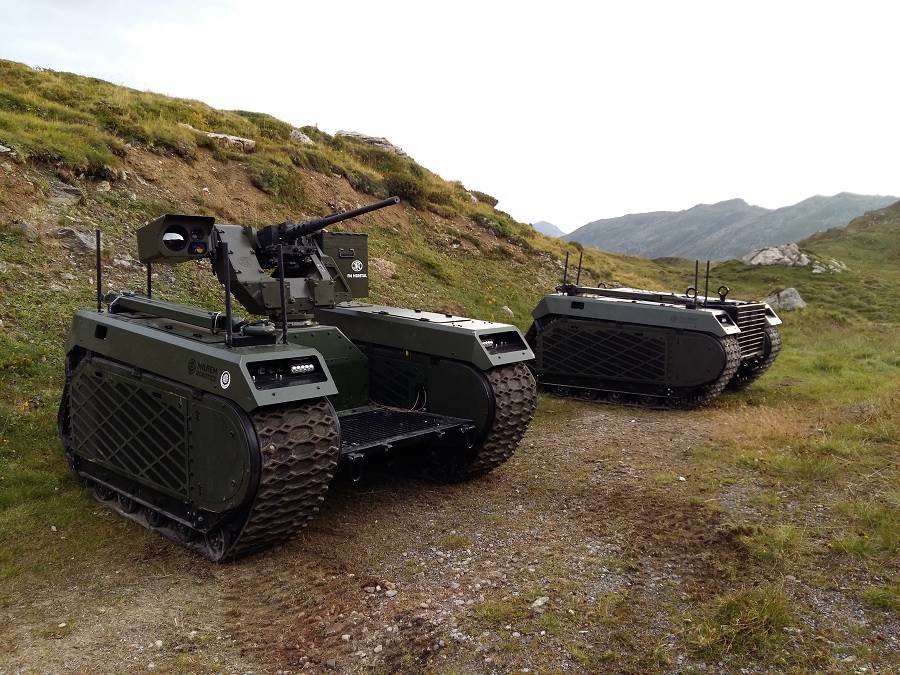 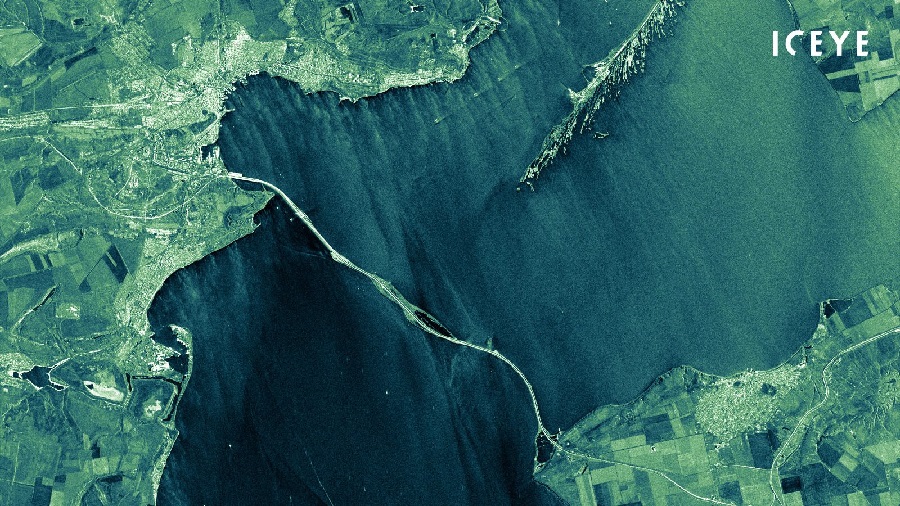