“Fire Scout is the Navy’s only unmanned helicopter with the ability to deploy from a ship or land with ISR&T at the extended range required for future warfighting,” said Capt. Dennis Monagle, U.S. Navy. “The system is vital in expeditionary use for situational awareness and critical decision-making.”

The Navy conducted a control system hand-off of the MQ-8C Fire Scout from Point Mugu to San Clemente Island, California, demonstrating the ship-to-shore transition capability of the platform in a maritime expeditionary environment.

“We are supporting MQ-8C deployments on littoral combat ships while assisting the Navy with Fire Scout mission expansion efforts to include operations from other surface ships and shore-based sites,” said Lance Eischeid, director, Fire Scout program, Northrop Grumman. “This EABO demonstration further proves the flexible utility of Fire Scout for expeditionary use from land and across multiple ship classes.” 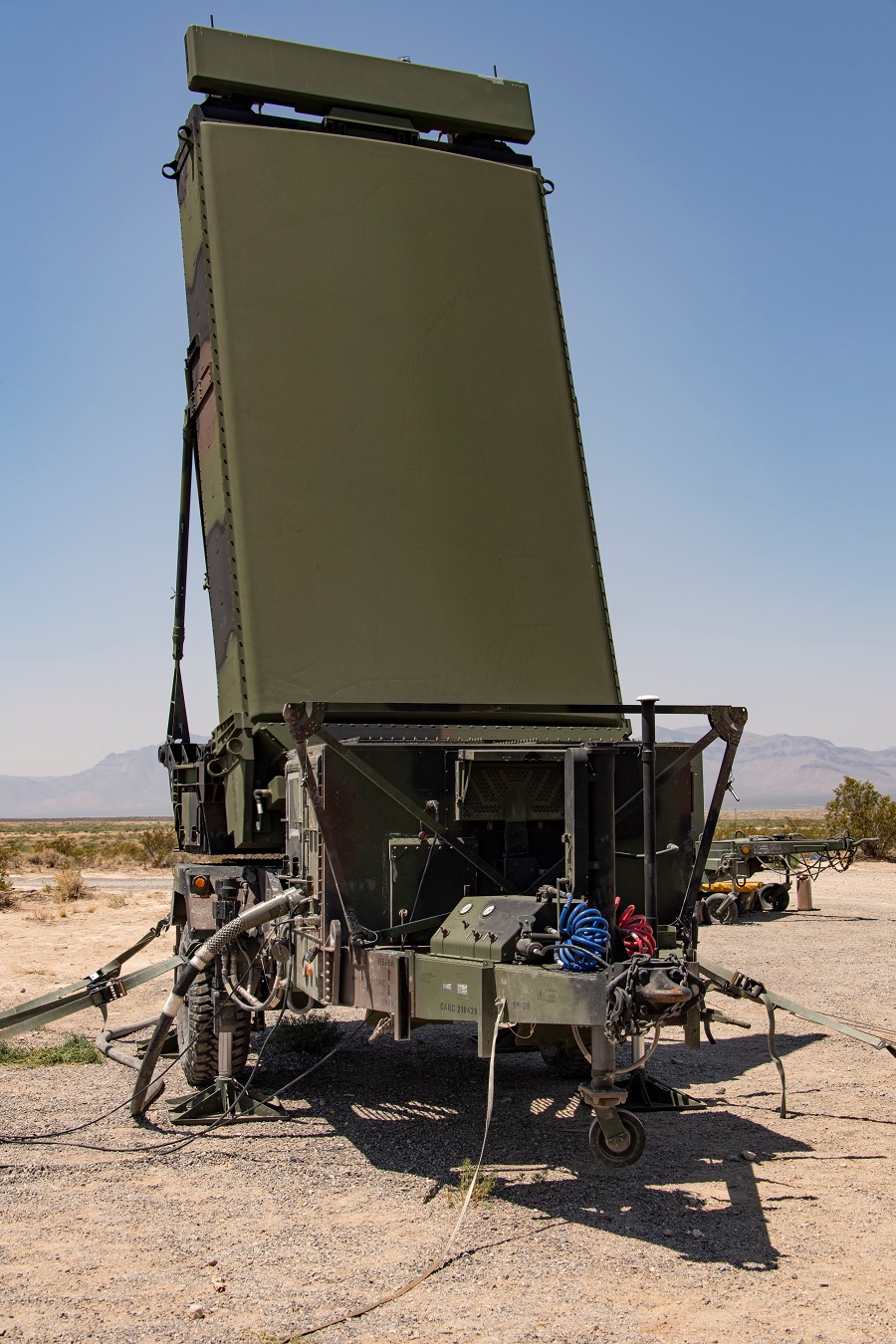 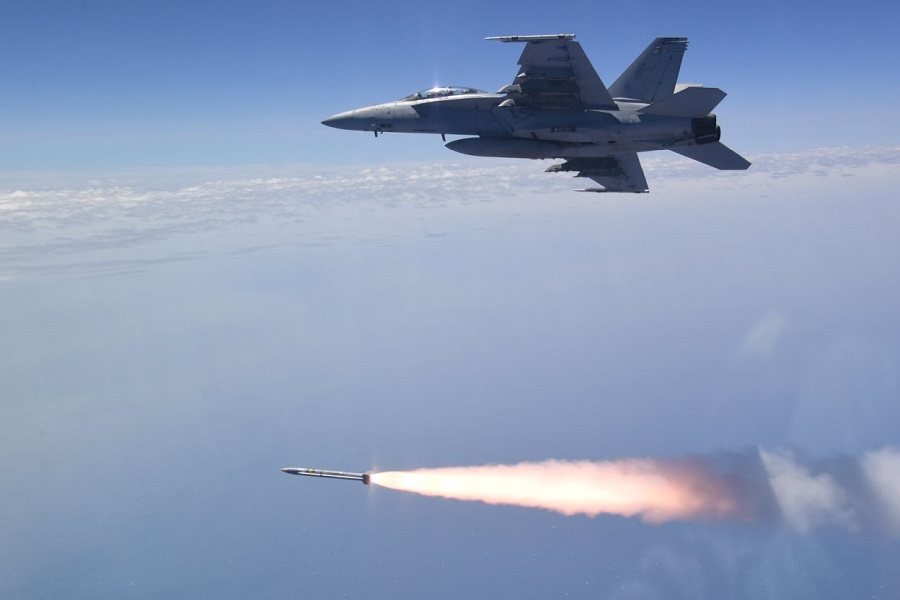 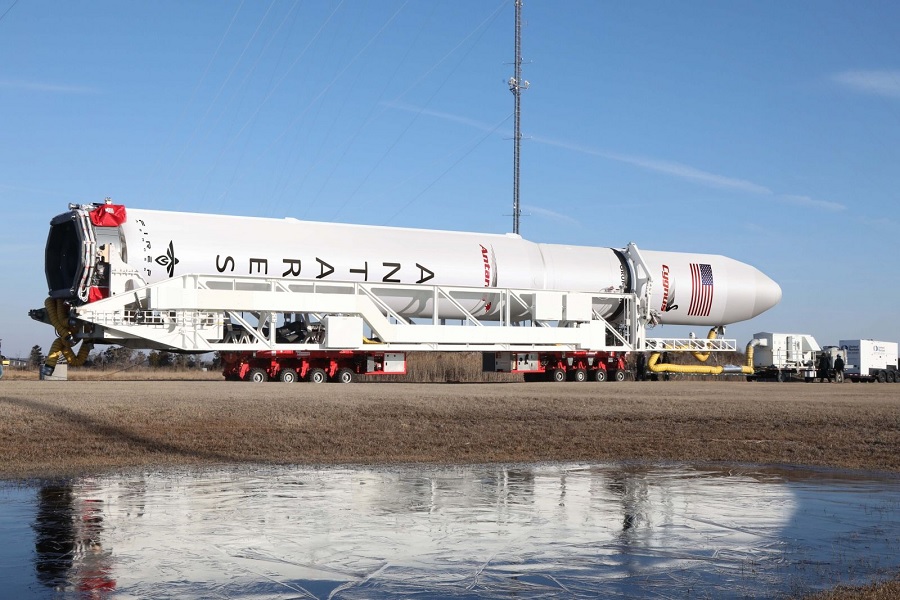