QinetiQ has delivered the world’s first successful demonstration of an airborne un-crewed platform being controlled via a laser communication system; strengthening military capability for covert, low detection probability operations in the future.

The innovative demonstration saw a ground based operator control an airborne Un-crewed Air System (UAS), transmitting control commands and receiving sensor and platform information that included Free Space Optical Communications (FSOC) as a bi-directional link in its mission communication system. FSOC provide very high bandwidth, very low probability of detection communications, low logistical footprint and the potential to negate the considerable investment that adversaries may have made in denying the RF spectrum.

The control of an airborne un-crewed platform has in the past been enabled via the use of radio frequency (RF) technologies, which are prone to detection and interference. This was a successful demonstration of an integrated FSOC system as a means of operation in a contested RF environment where there is a need for secure, covert operations.

The demonstration formed part of the DSTL Air Command and Control (C2), Intelligence Surveillance & Reconnaissance (ISR) and Interoperability project.  The project objectives include improving both the digital interoperability and resilience of the communication systems that connect air platforms and associated capabilities (both current and potential).  The outputs of the project are supporting exploitation activities within the UK MOD Front Line Commands, including Air, Land, Maritime and Joint.

The demonstration was a live-virtual event, using interoperable message standards to task a number of virtual platforms and the live UAS, using QinetiQ ACCSIOM swarm technology. The extensive ground and air space was provided by the Army within Salisbury Plain Training Area (SPTA). 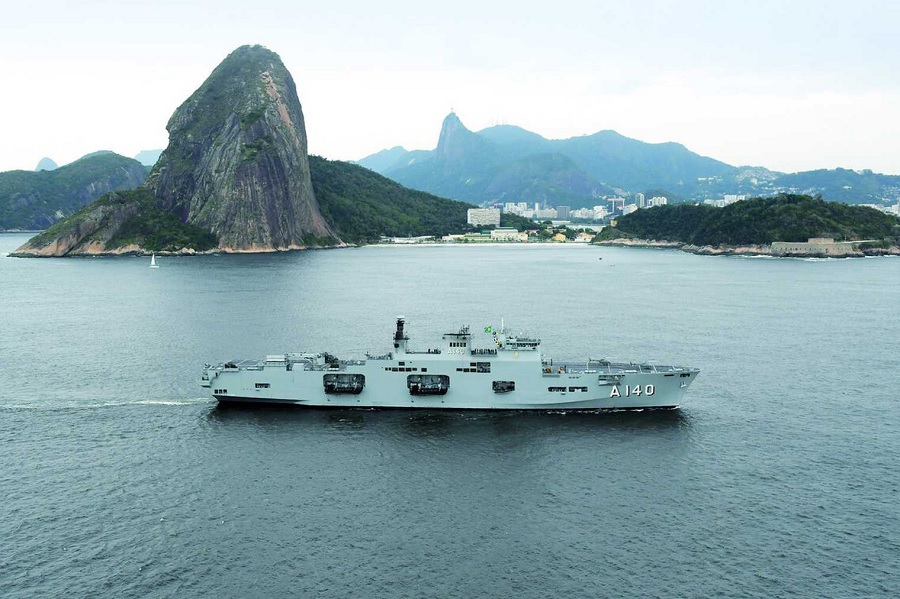 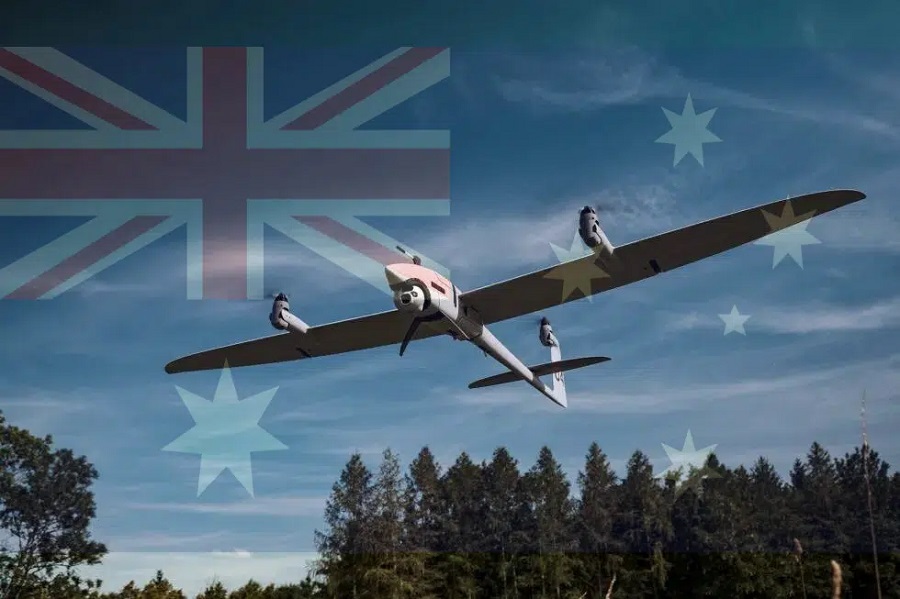