Balkan Shield 22, a combined military exercise hosted by Greece this year, included the participation of special operations forces from Albania, Bulgaria, Montenegro, the Republic of North Macedonia, Romania, and observers from Bosnia and Herzegovina.

The exercise integrated realistic and complex scenarios to test the use of technological assets and the employment of modern tactics and techniques.

At the completion of the first week, the Greece Special Warfare Command hosted a Distinguished Visitors Day. The distinguished visitors observed snipers, air and ground infiltration to assault the objective, and a combined Free-fall parachuting team jumping from a C-27 aircraft for the first time. This fast-moving event demonstrated the high-level interoperability and readiness of the multinational special operations forces.

Lieutenant General Tsitsikostas, Commander of the Greek Special Warfare Command, opened the event by stating, “What you are about to watch demonstrates just a minor sample of our capabilities as SOF.”

Following the Distinguished Visitors Day, the exercise was expanded to include the Special Operations Component Command (SOCC). The inclusion at the operational staff level enhanced the overall understanding of the planning, preparation and execution while ensuring coordination and synchronisation between the tactical and operational levels.

“We considered that Balkan Shield 2022 is the benchmark for the growing cooperation for the SOF of the participating Balkan countries,” said Lieutenant General Tsitsikostas. “We are convinced that as we could act and operate side by side at the SOTU level, we are ready to operate together at the larger scale if and when necessary.” 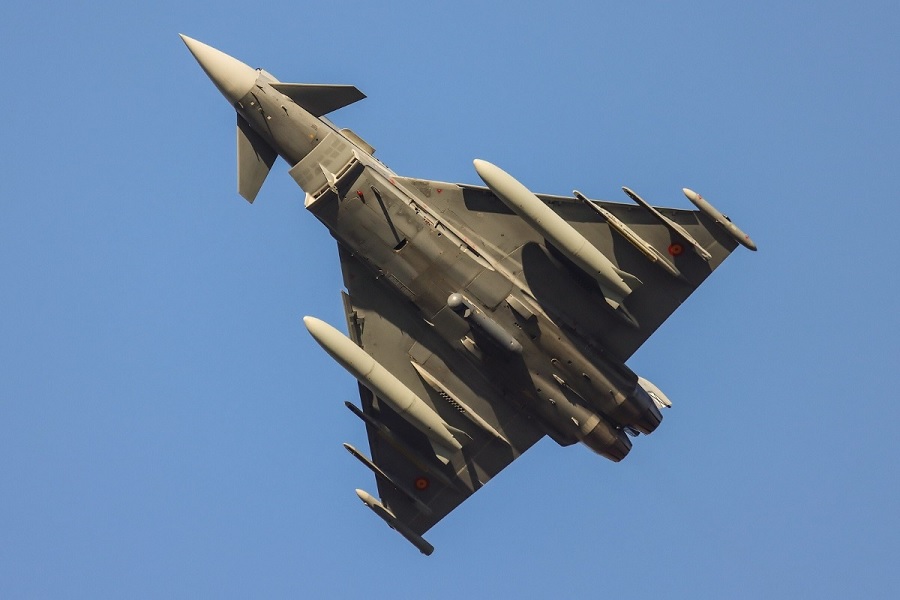 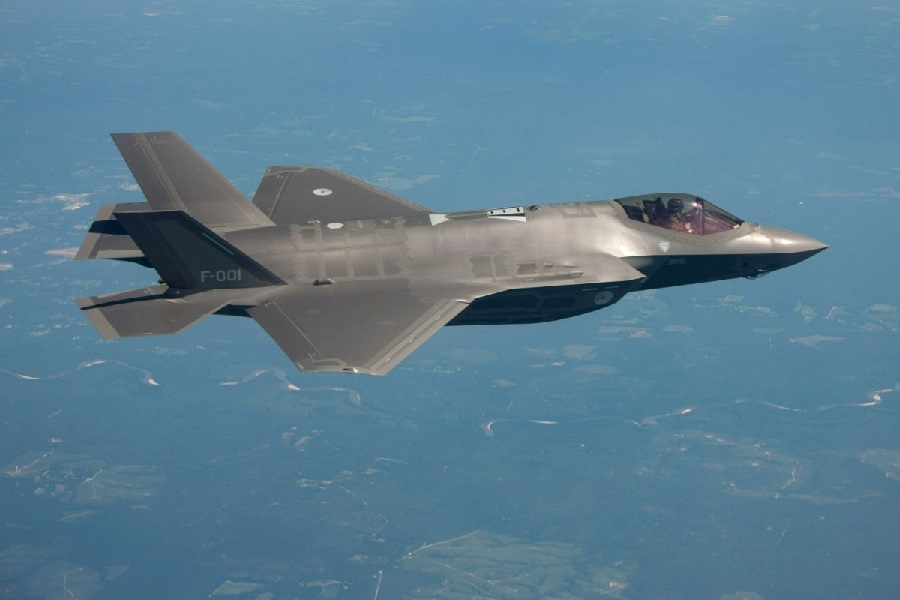