Swedish Navy has taken delivery of the first set of Lightweight Torpedo 47 (Tp47) developed by defence industry company Saab. The new weapon system will replace Torpedo 45, which has been used by Swedish Navy since 1995.

On December 20, the Swedish Defence Materiel Administration (Försvarets materielverk, FMV) announced that the first set of Torpedo 47 had been delivered to the Swedish Armed Forces.

FMV emphasizes that the new weapon systems will improve the Anti-Submarine Warfare (ASW) capabilities of the Swedish Navy. Torpedo 47 is designed mainly to arm the Visby-class corvettes and submarines. First, the A19 Gotland-class submarines will be equipped with a new torpedo system. In the future, Torpedo 47 will be the main anti-submarine weapon system of a new generation of Swedish Navy’s submarines, the A26 Blekinge-class. However, it can also be carried by ASW helicopters and aircraft.

According to FMW, Torpedo 47 is designed primarily for anti-submarine warfare, but it can also be used against surface ships.

The project of the new light torpedo (called “Ny Lätt Torped” in Sweden) entered in the implementation phase in 2016 when FMv signed a contract with Saab Dynamics for the development of a new weapon system but the initial development phase began in 2013.

During the development of the new torpedo, particular consideration was given to the operational areas of the Swedish armed forces and the special underwater conditions in the Baltic and North Seas.

“Developing a new torpedo for submarine hunting that meets all the requirements to give the Swedish Armed Forces more capabilities in submarine hunting has been a challenge. Thanks to close cooperation within the project and with external parties, we have managed to find good solutions. I am pleased that we can complete the project on schedule, within budget, and with better capacity than required,” said Magnus Lind, project manager at FMV.

From the beginning of the development of the Torpedo 47 it was clear that the new weapon system should be available also to export customers.

The first export contract for the new torpedo was signed with Finland in 2018. Finnish Navy will equip with Torpedo 47 the new Pohjanmaa-class frigates and Hamina-class missile boats as a part of its modernization. 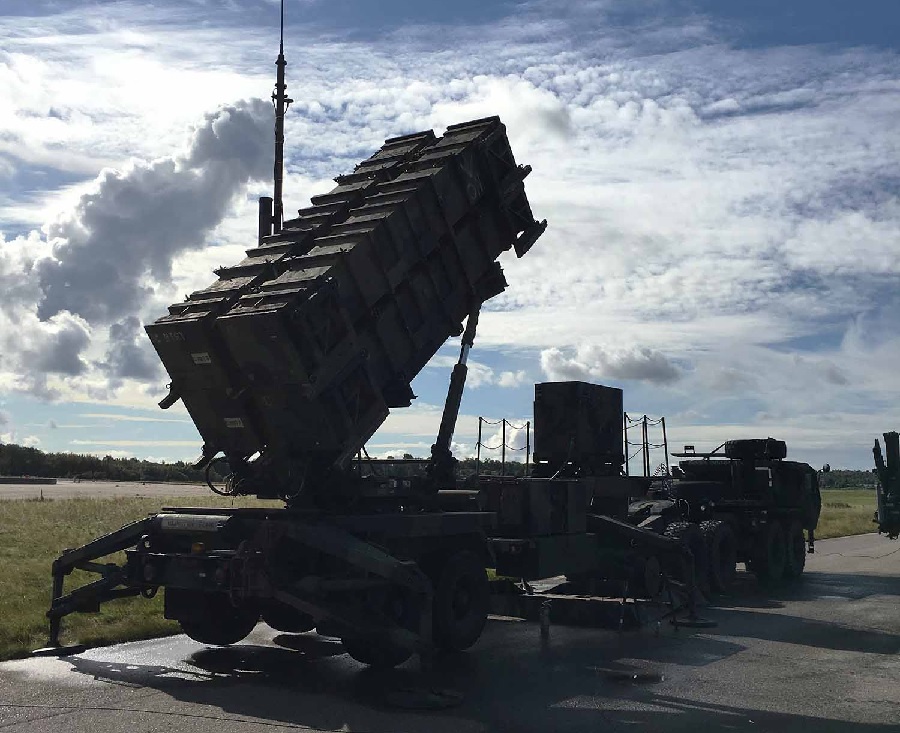