Danish company Systematic has been testing its integration skills between its combat proven battle management software and a variety of unmanned systems.

As part of Systematic’s ongoing work to improve usability and integration across all domains, the company has been working to test a variety of unmanned aerial vehicles (UAVs) to ensure that our users can seamlessly integrate their intelligence, surveillance, and reconnaissance (ISR) assets into their SitaWare software.

Sharing the gained by these unmanned sensors – ranging from video feeds to electronic sensor outputs – can make the key difference to troops patrolling in a hostile environment, or for commanders in an operations room working to direct forces to support troops in contact with an enemy. Rapid dissemination of sensor outputs can also help with planning operations, ensuring that commanders can allocate appropriate resources and making certain that supporting assets such as covering fires or sensors are available to support troop movements.

One of the platforms tested for integration by Systematic was the FLIR Black Hornet PRS nano-UAV. This tiny, hand-held UAV provides dismounted soldiers with immediate situational awareness. Electro-optic and infra-red sensors can provide similar situational awareness as a larger UAV or unmanned ground vehicle (UGV), with live video and high definition (HD) quality stills transmitted back to the operator. With a flight time of 25 minutes and weighing just 33 grams, the system can be a significant force multiplier to troops on the ground when deployed to look over walls or into confined environments.

Testing by Systematic engineers showed that the intelligence feeds generated by the Black Hornet PRS could be delivered straight to SitaWare suite, allowing users of SitaWare Headquarters, vehicle-mounted SitaWare Frontline, and dismounted platform SitaWare Edge to readily access the feeds.

With a number of key users of the Black Hornet PRS also using SitaWare Frontline and SitaWare Edge, ensuring a seamless integration of the platform’s outputs into the BMS helps to ensure that a force can continue to use its existing inventory of UAV systems.

Reducing the amount of extra software engineering that needs to be undertaken to support a platform while at the same time reducing redundantly implemented functionality also means that the software for the BMS and the UAV control system can remain relatively slim. This allows the software to focus on their respective functionalities and not increase the hardware required to support operations.

The role of engineering and communication standards helps to support the ready integration of intelligence feeds into a broader C4ISR suite, especially when backed by an agile and flexible open architecture to readily integrate other platforms and systems. Other UAVs that Systematic has worked on integrating into the SitaWare suite include the Insitu ScanEagle and the Textron Systems Shadow.

As sensor systems are added to an increasing number of platforms in the air, on sea, and on the ground, increasing the speed that their outputs are delivered to an intelligence customer is becoming a key differentiator between mission success and failure. Ensuring the compatibility and interoperability between platforms and systems can help to reduce the overall costs of operations. Adherence to software engineering practices such as CMMI5 when implementing the software required further helps to curtail the risk for operators, and thereby reduce the chance of capability gaps and operating cost overruns. 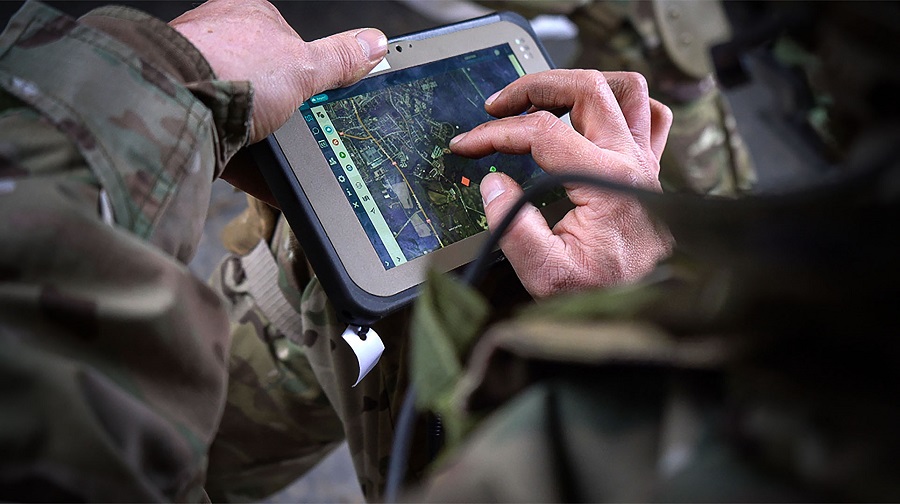 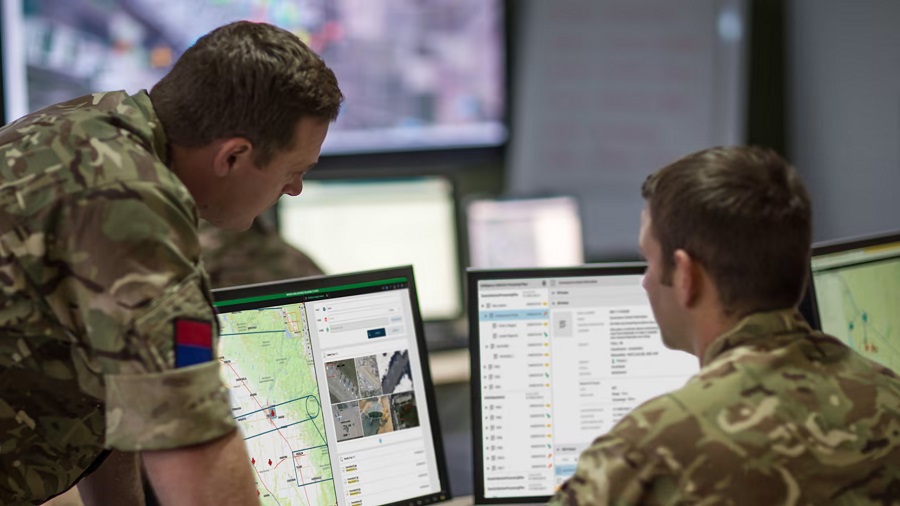