Spanish fleet of Tiger MkIII helicopters will be equipped with cryptographic solutions from Tecnobit (Grupo Oesía). This is a part of the upgrade of the Spanish Tiger HAD (Helicóptero de Ataque y Destrucción) helicopter fleet to MkIII standard.

The contract between Tecnobit and the Spanish Ministry of Defence was signed in mid-December. Its value is over EUR 4 million.

The cryptographic equipment provided by Tecnobit will provide, among others, secure communications between the Tiger MkIII helicopters and other units. Crypto solutions will meet the standards and requirements. both Spanish Armed Forces and NATO.

The upgrade of Tiger helicopters is a joint programme of Spain and France. It aims to modernize Tiger helicopter fleets of both counties in order to increase their operational capabilities and extend lives from 20 to 40 years (the first two Tiger helicopters were delivered to the Spanish Armed Forces in December 2014). The modernization consists of improving and renewing the systems and subsystems, avionics architecture, operational equipment, and armament capabilities of the current fleet of helicopters of this model.

The programme was officially launched in March 2022 when OCCAR (Organisation for Joint Armament Cooperation), on behalf of the French and Spanish Armament General Directorate, the DGA (Direction Générale de l’Armement) and the DGAM (Dirección General de Armamento y Material) has awarded a contract to Airbus Helicopters for the development, production, and initial in-service support of the Tiger MkIII attack helicopter upgrade programme.

The contract includes the upgrade of 42 aircraft for France (with the possibility to add another 25 helicopters) and 18 for Spain. In addition, the contract provides the possibility for Germany to later join the Tiger MkIII programme. The first prototype is scheduled for an inaugural flight in 2025. First delivery to the French Armament General Directorate (DGA) will take place in late 2029 followed by a first delivery to Spain in 2030.

Spain will spend approximately EUR 1.2 billion for the upgrade of 18 Tigre HAD helicopters to the MkIII version. Spanish Ministry of Defence previously said that the modernization of all 18 helicopters will be carried out in the years 2030-2034. 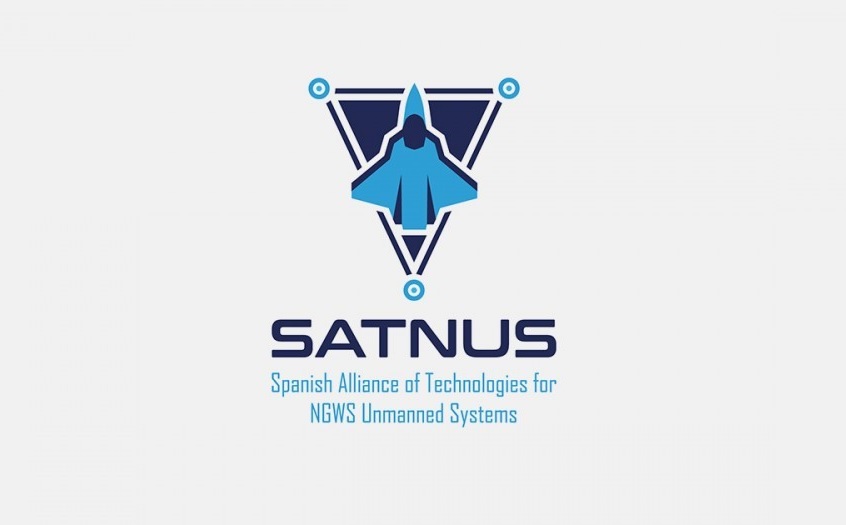 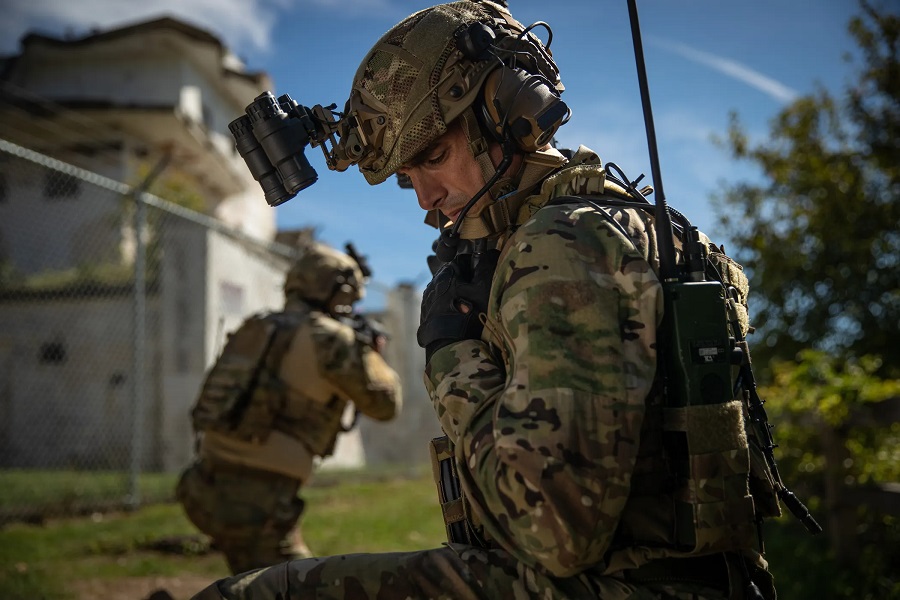