The U.S. Navy has awarded BAE Systems $13.5 million to incorporate its Smart D2 technology as part of the U.S Navy’s ALE-47 Common Carriage programme which increases expendable payload capacity as the USN converts from round to square countermeasures. The contract is an Other Transaction Agreement (OTA) through the Naval Aviation Systems Consortium (NASC). This is the first purchase of Smart D2 technology by the Department of Defense (DoD).

The Smart D2 technology can be integrated into an aircraft’s existing ALE-47 Airborne Countermeasures Dispenser System – the trusted system of choice for aircraft survivability among U.S. armed forces and international allies. More than 4,000 ALE-47 systems have been installed in over 30 countries.

Instead of replacing an aircraft’s entire ALE-47 system, Smart D2 technology allows for the replacement of key elements – the programmer, sequencer, dispenser, and expendables. The programmer contains a regularly-updated database of known threats and identifies the appropriate payload, quantity, and dispensing intervals of each countermeasure. It also provides two-way communication of mission-critical information to enable pilots to make more informed decisions on the spot.

Smart D2 technology supports the U.S. Navy conversion to countermeasure expendables with the same square form factor as the U.S. Air Force and the U.S. Army. The Smart D2 sequencer and square style dispenser are a form and fit replacement to the current ALE-47 sequencer and dispenser for the U.S. Navy’s effort under the NASC OTA. Smart D2 will be deployed on USN rotary and fixed-wing aircraft and is also designed to operate on future platforms. 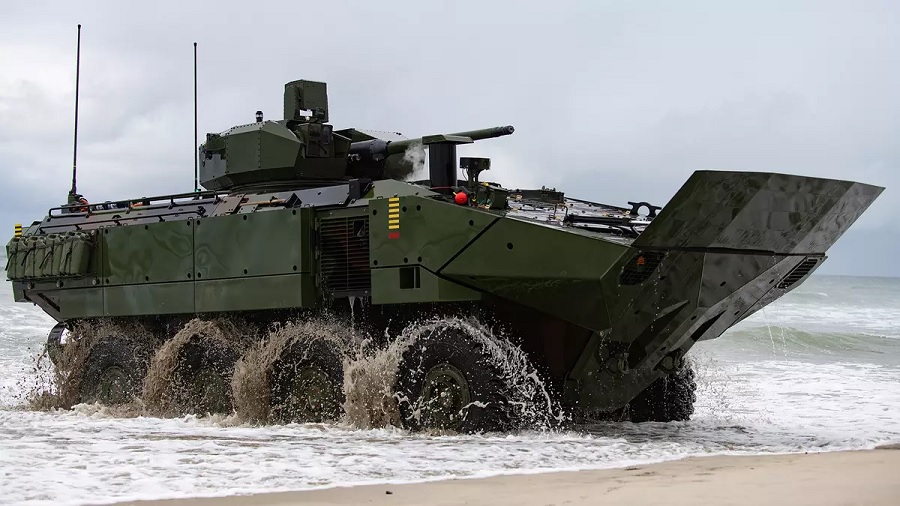