This annual event proved once more to be a unique occasion for European helicopter crews to discuss and share expertise and best practices related to helicopter tactics and to learn about training opportunities under the Helicopter Exercise Programme (HEP) and the rest of EDA helicopter training programmes. The event was inaugurated by the Austrian Air Force Chief, Brigadier General (BG) Gerfried R. Promberger.

A central part of the symposium was devoted to drawing the tactical lessons from recent EDA helicopter exercises, such as ‘Fire Blade 22’ (held in Papa Air Base, Hungary, in June 2022). This was complemented by lectures addressing national or multinational training, operational experience, and relevant topics for helicopter operators. It included evasive training, NVG training in Switzerland, Finland preparation for helicopter operations, the development of German Air Force rotary wing capabilities, and the Italian participation in Operation TAKUBA in the Sahel.

Special attention was given to the future roles and responsibilities of the Multinational Helicopter Training Centre (MHTC) that is under construction at Sintra Air Base No 1, in Portugal. EDA is schedule to transfer all its helicopter training programmes to the center by the end of 2023.

Industry was also present during the symposium with speakers briefing on threats to helicopters, today and future, ASGARD C2 planning tool and MACE and ARMOR mission rehearsal tool.

Looking ahead, symposium participants were briefed on upcoming HEP exercises, including Hot Blade 2023 and 2024 (to be held at Beja Air Base No 11, Portugal) which will focus on helicopter Composite Air Operations (COMAO) and other planned EDA helicopter courses, such as the Helicopter Tactic Courses (HTC), the Electronic Warfare (EW) and the Composite Air Operations (COMAO) planning courses, all delivered regularly by EDA. 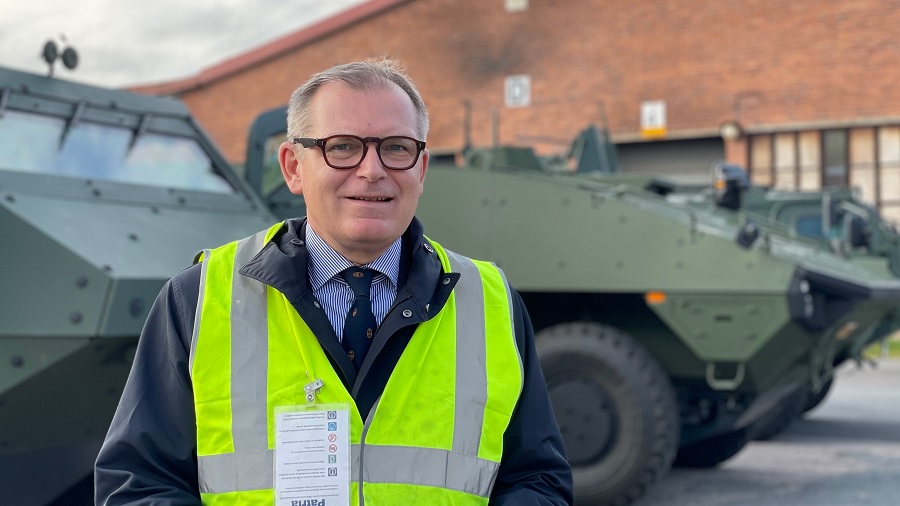