Following the US promise of Patriot air defence systems for Ukraine, the German government is also examining whether it can provide even greater support to the Ukrainian armed forces in their defence against Russian air attacks.

Foreign Minister Annalena Baerbock said that “in the context of the Patriot shipment, we will also take another look at what we can deliver, because we know that these air defence systems save lives”. During Ukrainian President Volodymyr Zelenskiy’s visit to Washington, the USA assured him that it would supply Ukraine with a Patriot air defence system.

The Bundeswehr also has these defence weapons and promised Poland just recently that three of the systems would be relocated. 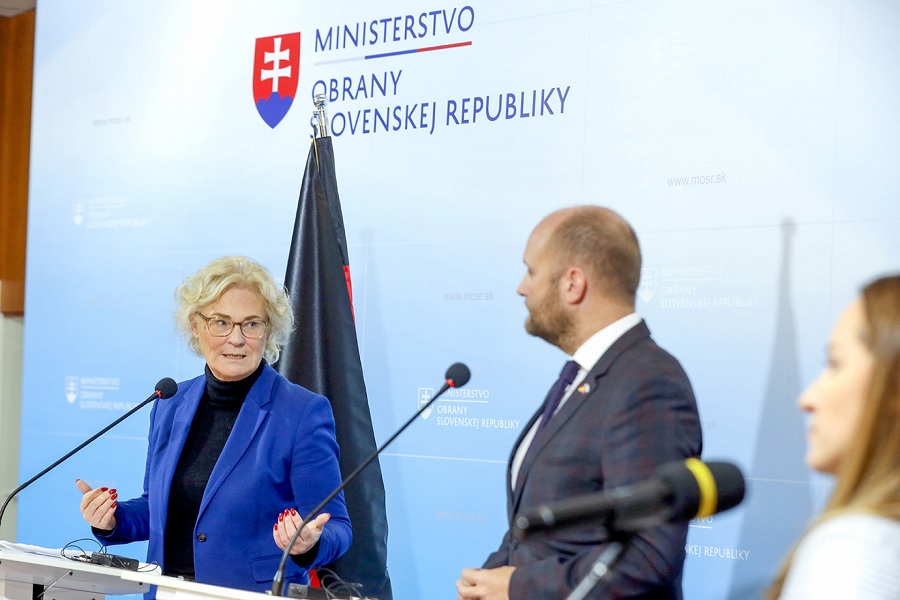