Five Allied aircraft carriers will be operating in the Atlantic Ocean and the North and Mediterranean Seas in November, as part of their regularly scheduled activities.

This occurrence presents an opportunity for Allied nations to coordinate credible combat power throughout the Euro-Atlantic Area and showcases NATO cohesion and interoperability.

Although each nation’s forces are operating in support of their own mission objectives, the advanced cooperation shows unity towards the collective defence of the Alliance. Ships and assets from various allies and partners are included in the groups, and the activity is coordinated with the Standing NATO Maritime Groups 1 and 2.

“NATO routinely demonstrates its cohesion, coordinating with multiple international maritime assets at once,” said Commander, NATO Allied Maritime Command Vice Admiral Keith Blount. “This opportunity demonstrates our ironclad commitment to the stability and security of the Euro-Atlantic Area and the strength of our collective capability.”

“Five carriers within our operating area presents a further opportunity to consolidate our approach to air defence, cross-domain cooperation and maritime-land integration,” he said.

There is a continuous presence of Allied aircraft carriers around the NATO area of operations, and it is common for multiple CSGs to be deployed simultaneously. The multi-carrier deployment is an opportunity to test the cooperation and practice NATO’s Deter and Defend concept as it leverages a deliberate rhythm of military activity across all geographic areas of the Alliance, as well as across all operational domains and functional areas.

Allied maritime forces and NATO Maritime Groups regularly patrol the waters around Europe to assure Allies of the maritime commitment to collective defence. 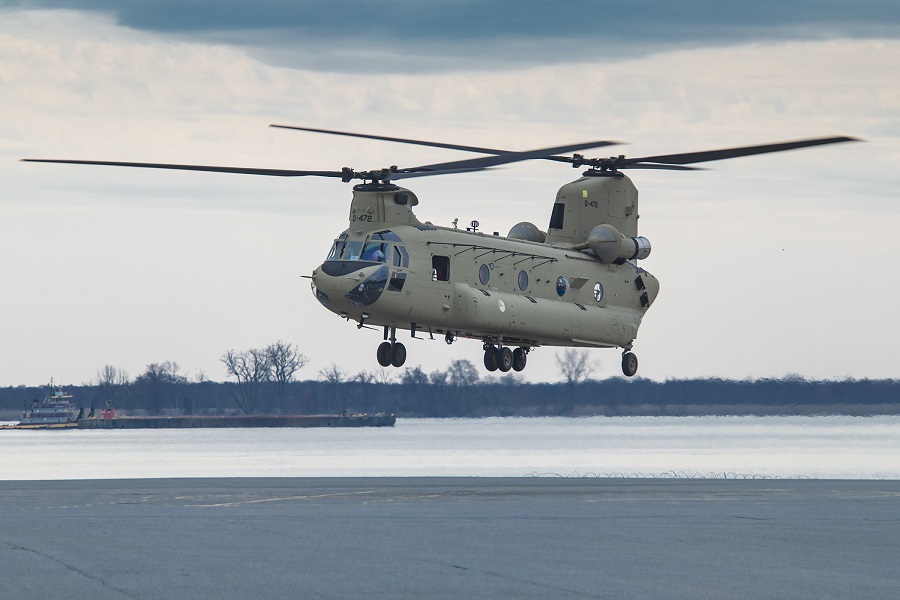 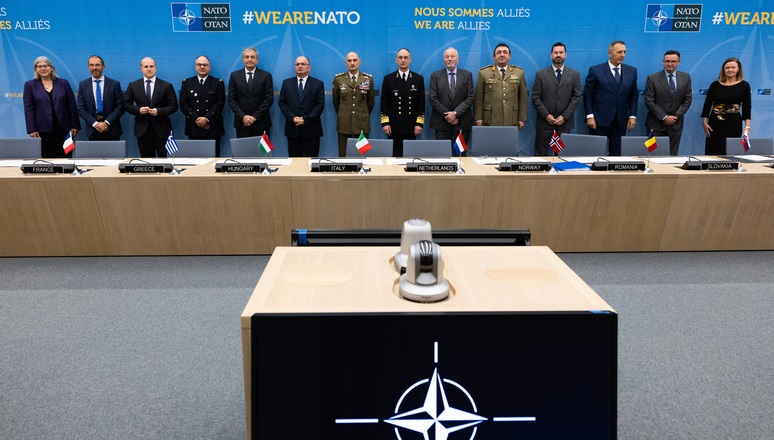 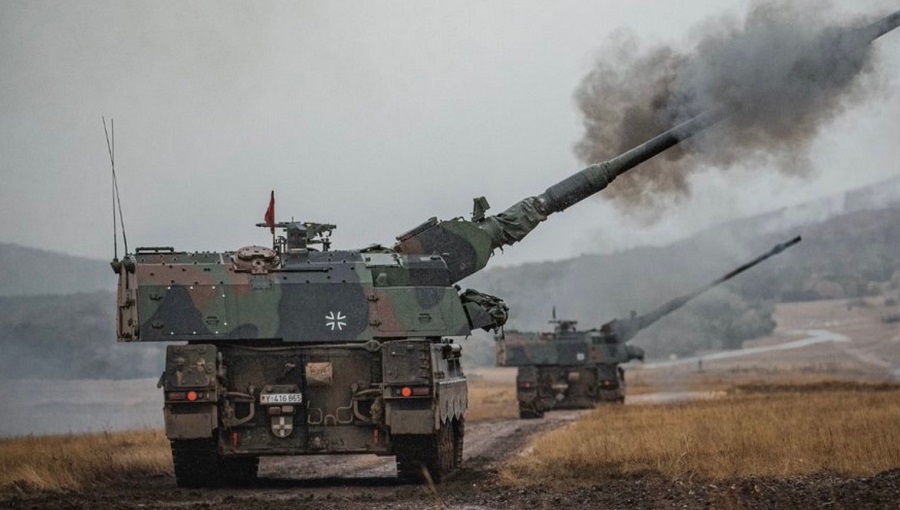