The Eutelsat 10B communications satellite, built by Thales Alenia Space, a joint venture between Thales (67%) and Leonardo (33%), has been successfully launched by a SpaceX Falcon 9 rocket from Cape Canaveral, Florida.

Built for international operator Eutelsat, the Eutelsat 10B satellite will deliver high-throughput services (HTS) for the aviation and maritime sectors across Europe, the Mediterranean Basin, the Middle East, Africa, the Atlantic Ocean and the Indian Ocean. These services will be provided by a digital multibeam payload allowing dynamic allocation of services, which is vital for ensuring robust flexibility in response to changing market requirements. The satellite also carries two C- and Ku-band payloads to ensure continuity of TV service for existing customers on the Eutelsat 10A satellite.

Eutelsat 10B has a fifth-generation digital processor integrated into the heart of the payload, achieving a high degree of flexibility and efficiency in terms of throughput and bandwidth. The satellite is based on the all-electric Spacebus NEO platform developed by Thales Alenia Space, with the support of the French Space Agency (CNES) and the European Space Agency (ESA). It has a nominal lifespan of at least 15 years.

With greater capacity than its predecessor Eutelsat 10A — also designed by Thales Alenia Space and launched in 2009 — the HTS missions of this new-generation satellite will enable Eutelsat to meet the growing demand for anywhere, anytime connectivity on land, at sea and in the air.

“After the launch last September of the Konnect VHTS satellite dedicated to bridging the digital divide in Europe, I’m thrilled with the successful launch of Eutelsat 10B, which will enhance connectivity for the aviation and maritime sectors,” said Hervé Derrey, CEO of Thales Alenia Space. “This latest achievement reflects our ability to develop new telecommunications solutions, working with our customer Eutelsat and with CNES and ESA, whose support has been vital as we strive to meet current and emerging market needs.” 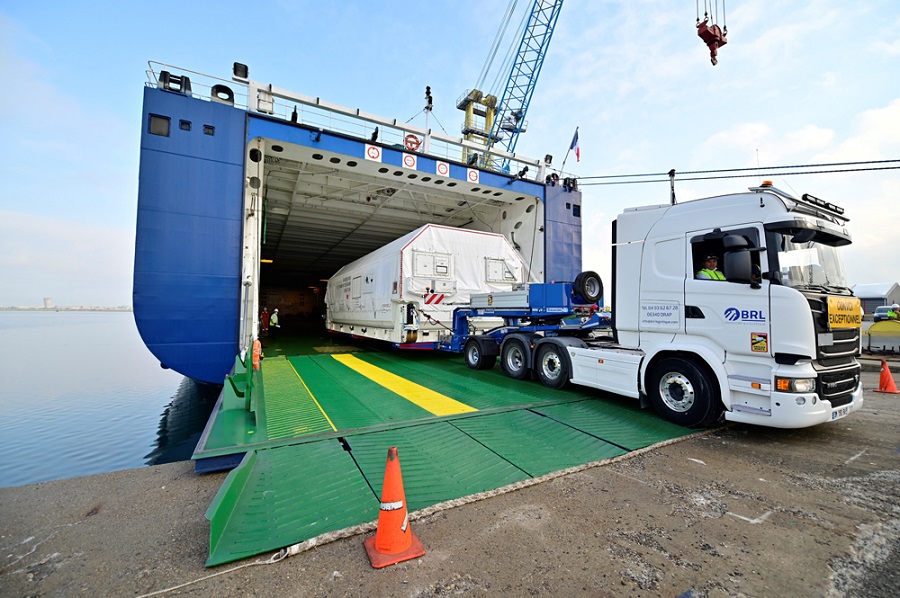 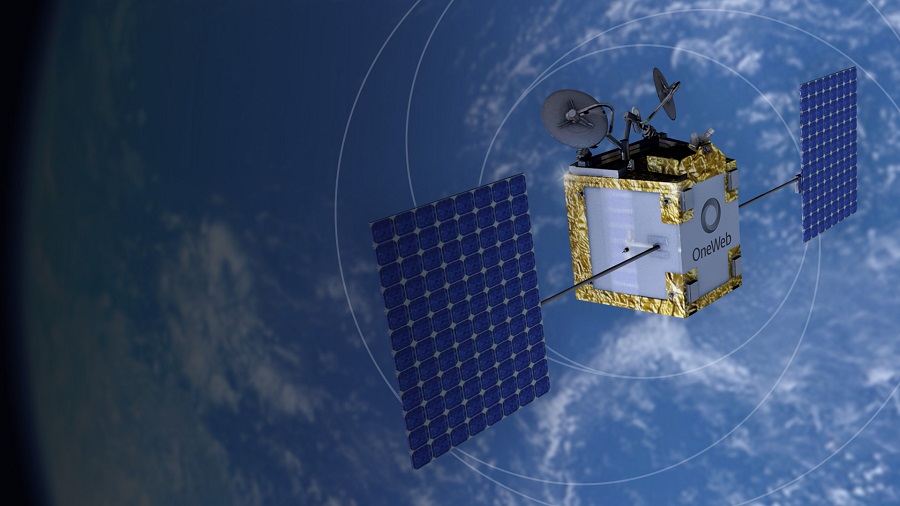 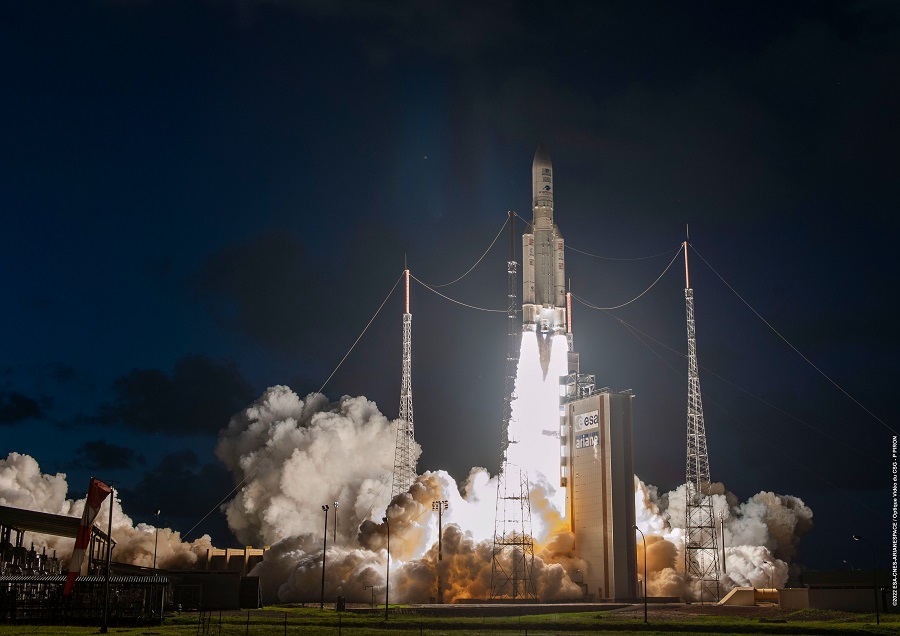