The military version fully benefits from the H175’s market position as the world’s most capable super-medium-weight helicopter. More than 145,000 flight hours have been logged by the H175 fleet in such operations as harsh North Sea conditions, as well as thousands of missions flown by the Hong Kong Government Flying Service in search and rescue (SAR), airlift and medical evacuation.

The H175M meets and exceeds military forces’ requirements in the super-medium helicopter category for troop transport, combat SAR missions and the deployment of special forces. 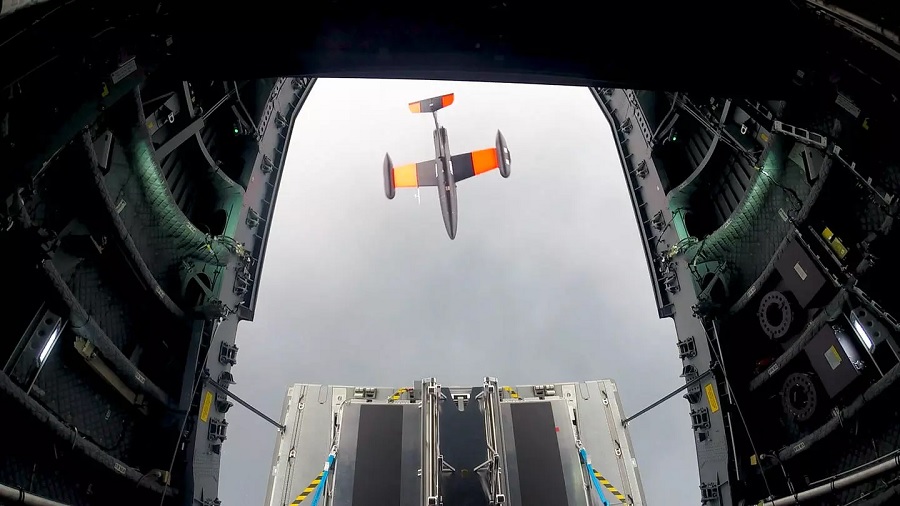