Argentina’s Defence Minister, Jorge Taiana, signed a contract with the Israeli Ministry of Defense on 27 December for the procurement of UVision Hero-30 and Hero-120 loitering munitions. The Multiannual Ammunition Acquisition Plan, issued earlier this year, contemplates procurement of ammunition of both existing and novel nature for all three armed forces.

Hero-30 is a portable munition, deployed in minutes and ideal for antipersonnel applications. All-up weight, including launch container, is 7.8kg, with a 0.5kg warhead, endurance of up to 30mins thanks to its electric motor, and capable of reaching ranges of 15km at a speed of 100kts, from single or multiple launchers. Hero-120 is more of an anti-tank munition and is currently the largest of the Hero family. All-up weight is 18kg, it carries a 4.5kgwarhead and features a range capability of over 60km and endurance of more than an hour. It can also use single or multiple launchers and features an electric motor.

Argentina is also procuring inert training rounds, which have a secondary role as ISR assets and are fully recoverable and reusable.  The initial procurement will allow the evaluation of the munitions by elements of Argentine special forces, Marine Corps, airmobile and field artillery forces, subsequent to which a decision will be made regarding future acquisition. 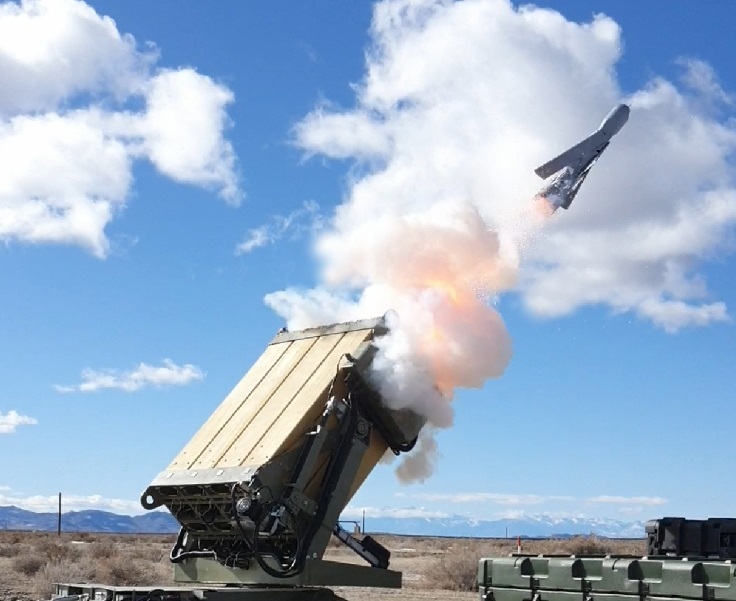 UVision loitering weapon systems for challenges of the modern battlefield