From November 14 to 18, Bulgarian Air and Land Forces participated in joint Ramstein Guard 2022 training drills under Electronic Warfare (EW) conditions on the territory of the Republic of Bulgaria.

Embedded in NATO’s long-established EW Force Integration Programme and controlled by the NATO Combined Air Operations Centre in Torrejon, Spain, Bulgarian air defence forces and assets had to operate under conditions of radio-frequency interference. The MiG-29 fighter jets, radar sites and Ground-Based Air Defence units demonstrated their capability to survive and operate in a degraded electromagnetic environment. The exercise series is designed to improve the effectiveness and capability of NATINAMDS in challenging electronic warfare conditions.

For many years, the routine and recurring Ramstein Guard training has been conducted under overall aegis of the Supreme Headquarters Allied Powers Europe (SHAPE), overseen by Allied Air Command and controlled by the Combined Air Operations Centres. SHAPE has assigned the EW capabilities to civilian contractor DRAKEN Europe who deployed one Dassault Falcon 20 aircraft with EW capabilities in support of the event in Bulgaria. The Joint Electronic Warfare Core Staff based in UK – another facilitator of the Ramstein Guard series – deployed several of their ground-based jammers to create the degraded electromagnetic environment.

“Despite challenging meteorological conditions during the execution week in Bulgaria, the Falcon 20 crew managed to conduct all the preplanned sorties the ground based JEWCS jammers provided a broad spectrum of training oppor- tunities for the participating Bulgarian force,” said Colonel Peyo Donchev, Head of Evaluation and Lessons Learned Office at the Bulgarian Air Force Headquarters.

“The Ramstein Guard exercise series is designed to improve the effectiveness and capability of the NATO Integrated Air and Missile Defence System (NATINAMDS) when operating in a challenging electronic warfare environment, and our forces have demonstrated their capability to do so,” Colonel Donchev added. “The Bulgarian Air Force is proud to have participated annually in the drills since 2009,” he concluded.

“We conduct this exercise about 12 times a year to provide tailored training in an electronic warfare environment to Allied forces all over Europe,” said Lieutenant Colonel Fredrik Thomter, project officer at Allied Air Command responsible for scheduling the exercise series. “This is actually more of a continuous training programme the Alliance offers to forces assigned to NATINAMDS,” he added. 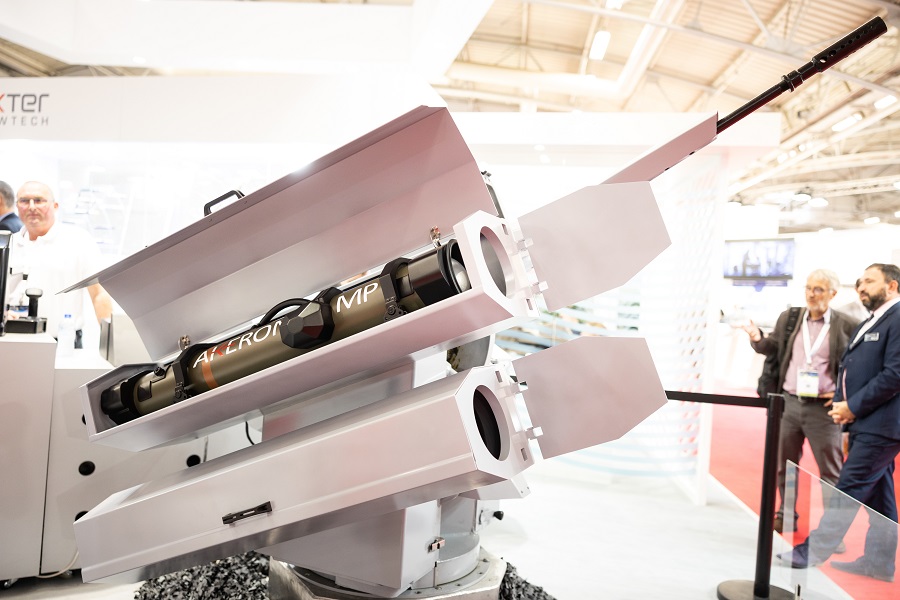