On the evening of the 5th October 2022, soldiers from the German 413 Light Infantry Battalion disembarked in the port of Klaipeda for Exercise Fast Griffin. The exercise is the first training deployment of elements of the future German enhanced Vigilance Activity Brigade (DEU eVA Bde LTU), which will eventually see around 5,000 German troops committed to the defence of Lithuania.

Over 200 troops and 50 vehicles, including the Boxer Armoured Personal Carrier, will exercise together with Lithuanian units for the next two weeks on a training area in the vicinity of the city of Rukla, where NATO’s enhanced Forward Presence (eFP) Battlegroup Lithuania is also stationed.

These training activities are part of Germany’s response to the NATO Summit in Madrid in June 2022, where Allies agreed to work towards a New Force Model. In support of this goal, Germany has decided to dedicate an entire combat brigade to the defence of Lithuania, as well as its existing role as the framework nation and major force contributor to eFP Battlegroup Lithuania.

Though the 41st Mechanised Infantry (Panzergrenadier) Brigade will continue to be based at its home in Neubrandenburg in north-eastern Germany, it will be placed at a high state of readiness to deploy quickly to Lithuania when needed. A Forward Command Element (FCE) has been deployed and will be stationed in Lithuania permanently. This headquarters is in constant, close communication with Lithuanian forces and NATO Allies to facilitate the smooth and rapid deployment and integration of the 41st Brigade into the defence of Lithuania.

Under the motto ‘Deploy to Deter – Prepare to Defend’, this combat brigade for Lithuania significantly increases NATO’s capabilities to Deter and Defend against potential aggression on NATO’s Eastern flank.

The Commander of 413 Battalion, Lt Col René Ochs, said: “We are happy to be in Lithuania to train with our comrades and friends from the Lithuanian Army. The new German enhanced Vigilance Brigade will play a significant part in defending every inch of NATO territory, especially here in Lithuania.”

NATO’s New Force Model will deliver an Allied response at much greater scale and at higher readiness than the current NATO Response Force (NRF), which it will replace. It will provide a larger pool of high readiness forces across domains, land sea, air and cyber, which will be pre-assigned to specific plans for the defence of Allies. It will improve NATO’s ability to respond at very short notice for any contingency and enable Allies to make more forces available to NATO on an assured basis.

Under the current NRF, Allies can make approximately 40,000 troops available at less than 15 days readiness. When fully implemented, the NATO Force Model will provide well over 300,000 troops at high readiness. Transition to the model is planned to be completed in 2023. 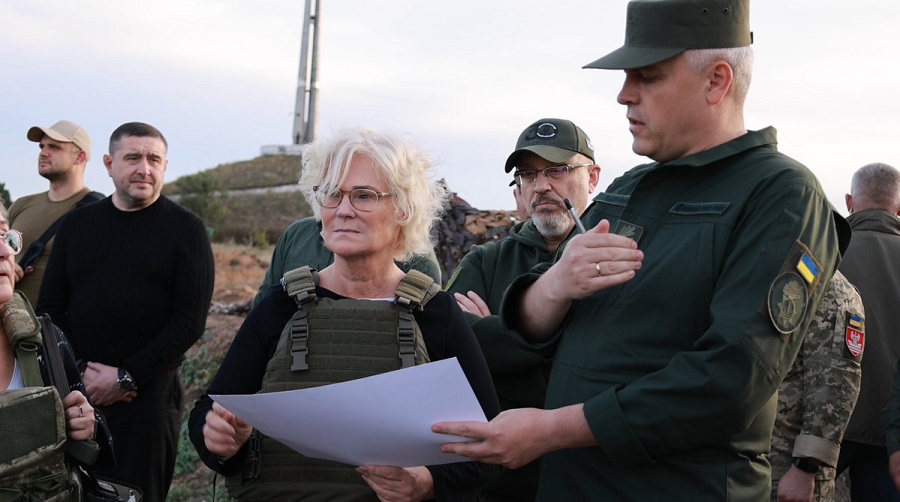 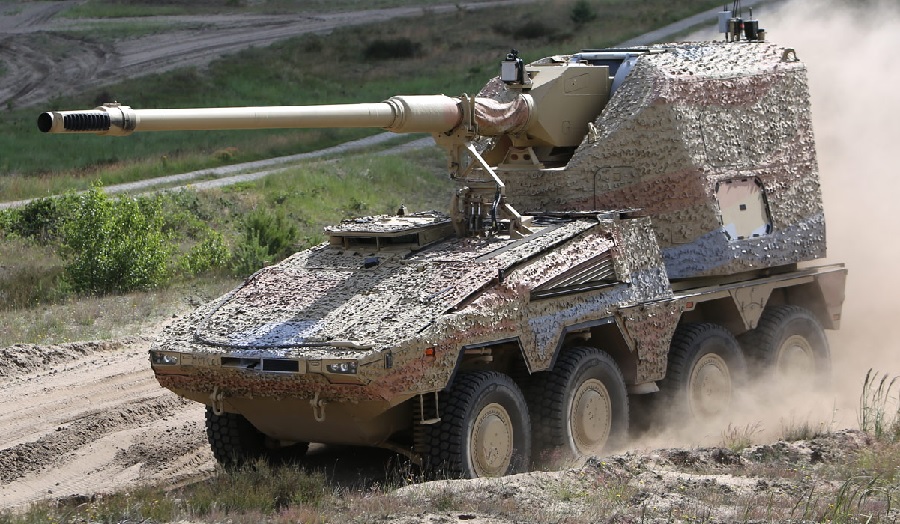