MBDA and Miltech have signed an R&D contract in the field of novel infrared stealth materials for military applications, in collaboration with the University of Patras. This contract falls under the co-operation programme associated with the FDI HN (Defence and Intervention Frigates for the Hellenic Navy), and supports European efforts towards independence in the defence industrial base.

The R&D project’s objective is to explore novel photonic nanocomposite materials, advanced IR nanophotonic metamaterial structures and their utilization. The project will rely on the technical competencies mastered by MILTECH in the field of stealth IR and the expertise of the University of Patras in micro/nanophase, molecular, hybrid and bio-phase materials and related technologies.

Eric Béranger, CEO of MBDA, declared: “The contract that we’ve signed today with MILTECH is a perfect example of how we champion innovation and co-operation at MBDA. By moving forward in the research of deeply innovative and disruptive technologies we have also reinforced for the long term the historical partnership we have built with Greece”.

MBDA has supported the Greek Land, Marine and Air forces for over 25 years which has allowed the creation of many collaborations with Greek Defence companies, as well as the identification of particular competences in several advanced technologies.

This is the reason why MBDA started advanced negotiations with several companies (INTRACOM, AKMON, ELFON, TEMMA, DASYC, SSA, HAI and MEVACO) to set up industrial co-operation projects, including competency transfers, for the benefit of the Greek armed forces.

The purpose of these co-operation programmes, associated with contracts such as providing the FDI HN frigates with missile systems, is to directly embed selected Greek companies in MBDA’s supply chain. By doing so they can benefit from the opportunities that future international contracts represent in the long term. 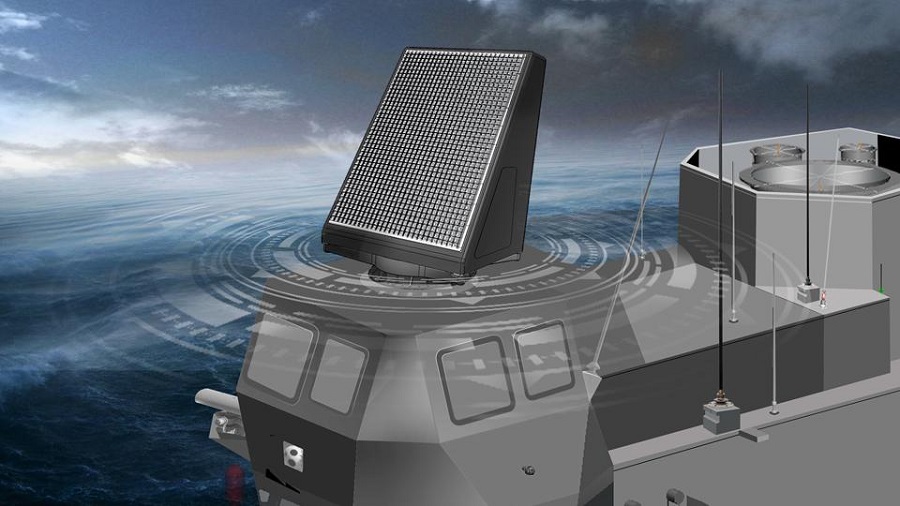 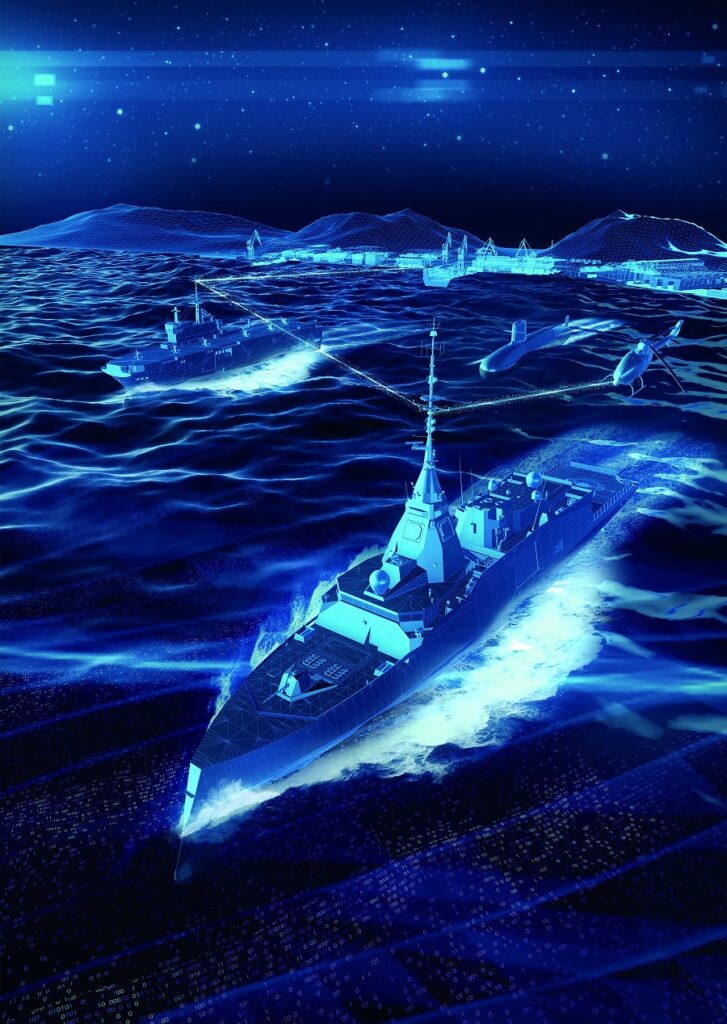 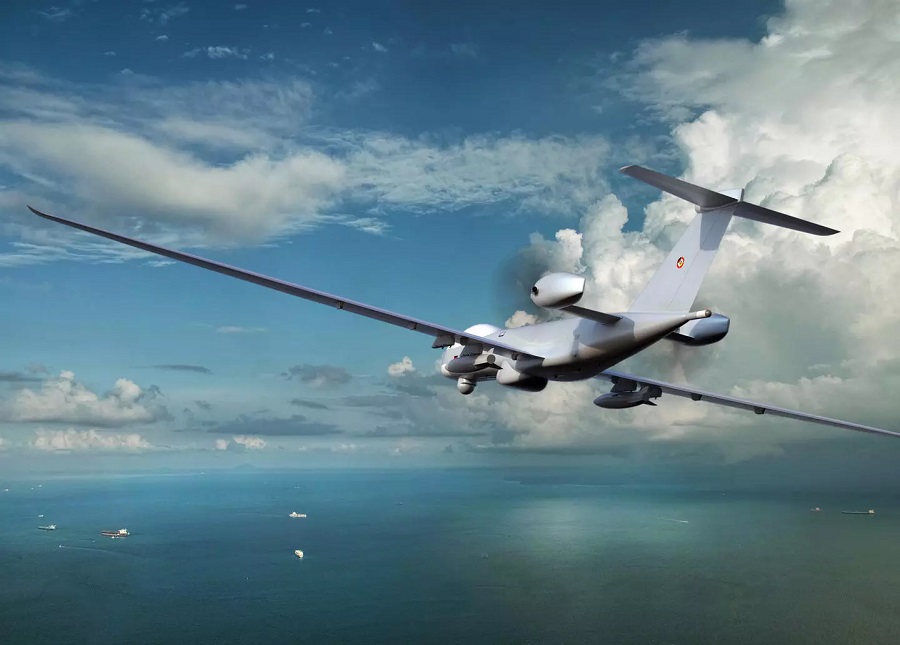