MORE to supply SIGINT systems to Israeli Ministry of Defense

According to the company, the system enables receiving and locating a variety of emitters deployed in various operational arenas. The systems are designed to be installed on a variety of small aerial platforms.

MORE is focused on the development of systems that enable  Spectrum Dominance” covering both Electronic Warfare (EW) and Signal Intelligence (SIGINT) segments.

The Electronic Warfare products based on both Optical RF Memory and DRFM Electronic Attack (EA) capabilities.

The Signal Intelligence (SIGINT) payloads designed for installation on a variety of aerial platforms including drones and UAVs. The payloads provide situational awareness of the electromagnetic battlefield and increase the survivability of forces that might be under surveillance of enemy sensors such as RADAR etc.

The main advantage of the Low Size Weight and Power Consumption SIGINT Payload installed of small Arial platforms is the accessibility of the tactical maneuvering forces to the Electronic Order of Battle without being depended on much bigger platforms operated by other units.

The company says that a small group of soldiers can carry the combined system (UAS and the SIGINT payload) and provide full operational awareness for the unit.

In addition, by using an aerial platform that increases the Line Of Sight

In addition, naval tactical forces can use the combined system to detect and locate naval Radars located on the shore and may be an obstacle for mission completion.

Avi Revivo, MORE’s Deputy Managing Director said that the contract is our customer’s recognition in the company’s unique capabilities to provide operational superiority to the modern battlefield. 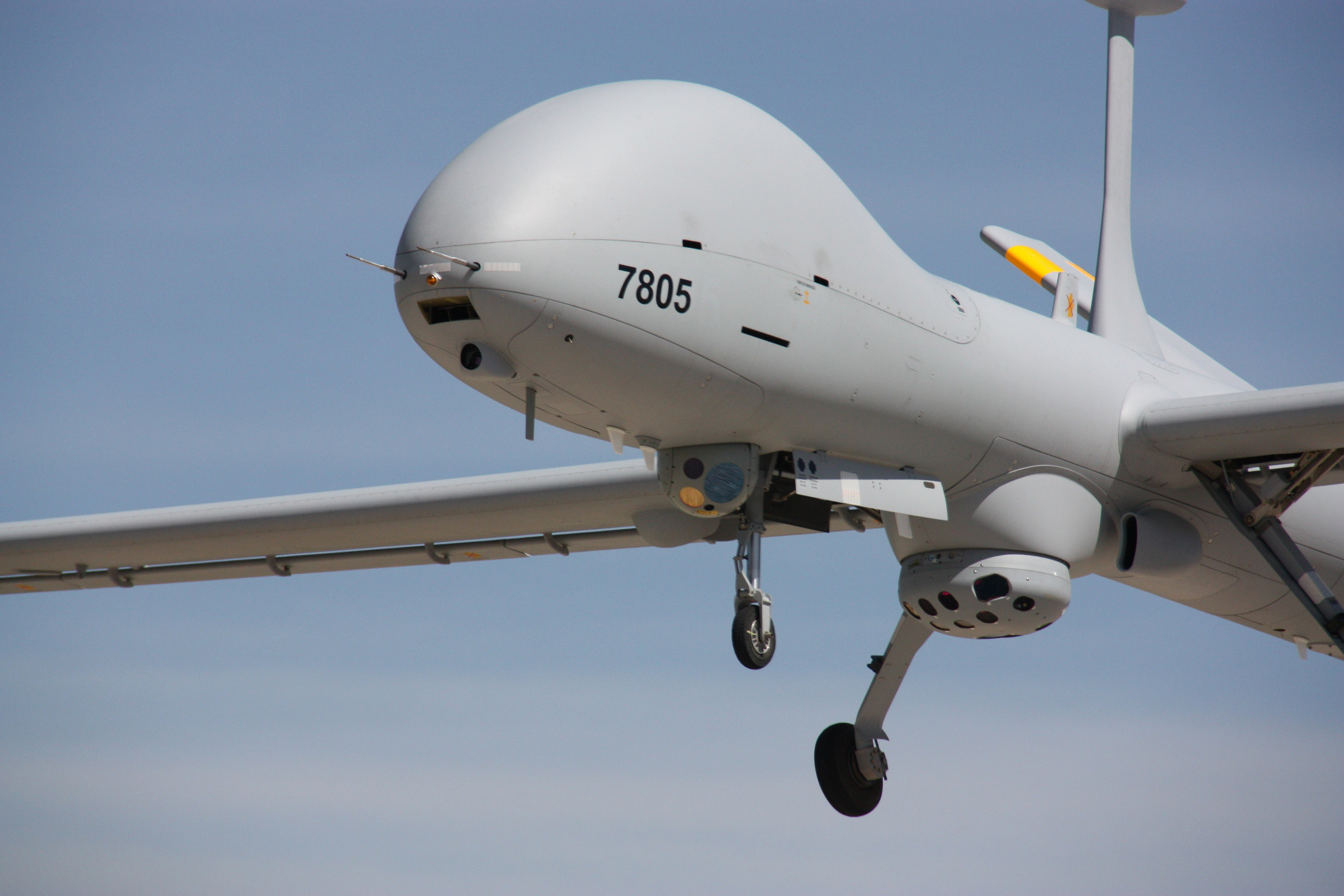 Elbit Systems: another contract for Hermes 900 with ISR payloads