According to the Financial Express Online, a special delegation from Rosoboronexport, the sole state agency for Russia’s export and imports of weapons and one of the leading actors in international arms trade, took part in the DefExpo India 2022 that was held from October 18th to 22nd in Gandhinagar. The exhibition represented a formidable opportunity for the Russian delegates to discuss the future local production of Kalashnikov AK-203 assault rifles within the framework of the Indo-Russian Rifles Private Limited (IRRPL).

In 2021, the Indian Ministry of Defence approved an unprecedented deal of $671 million with Russia to launch the massive production of 750 000 AK-203 assault rifles in India. The Russian-Indian joint venture is the fruit of lengthy negotiations that began in 2018 and accelerated a year later when Russia accepted to give up its royalty rights on every unit of the legendary Kalashnikov rifle produced in India.  The production deal was eventually concluded on the conditions that Russian companies Kalashnikov and Rosoboronexport obtain a 42 percent and 7,5 percent stakes, respectively, in the cooperation project while the government-ruled Indian Ordnance Factory Board (OFB) receive around 50 % stake as agreed by the Russian side. The main objective of the deal is to replace Indian-made Insas 5,56 x 45 mm rifles in current use by the Indian Army with the latest model of AK-200 series, which is a more sophisticated version of the AK-103 rifle.

The AK-203 rifle is known to have retained most characteristics of the traditional Kalashnikov model. It has the merits of being a well-balanced and reliable rifle of easy use for either low-experienced soldiers or conscripts having very poor shooting skills. Most interesting is that the AK-203 rifle has incorporated the latest innovations in small arms technology, including a better designed fire selector, a modified dust cover and integral Picatinny rails for a convenient use of the rifle in different combat scenarios. In addition, these changes come along with better adapted ergonomic designs that make it easier to carry around and reload in comparison to other assault rifles of Western fabrication.

According to a top Russian official, the production and sale of AK-203 rifles is expected to start by the end of the year with 70,000 AK rifles coming directly from Russia while the remaining part will be manufactured at the Korwa Ordnance Factory, an arms plant co-founded in 2019 by Rosoboronexport and based in the northern state of Uttar Pradesh. The outcomes of the joint rifle production are clearly significant on the global stage as Russia has sought new strategic and military partnerships with unaligned powers and anti-Western regimes in the midst of the Ukraine’ war. The AK-203 deal is only one amongst many other components of the Indo-Russian technical and military agreement that was signed in Delhi during the India-Russia 2+2 Dialogue in December 2021. The meeting paved the way for stronger cooperation ties between the both countries with the creation of an institutionalised platform to supervise more closely a wide range of bilateral projects. These include, for example, the licensed manufacturing of T-90 tanks and Su-30-MKI aircraft.

Apart from this, Rosoboronexport’s visit to DefExpo India was rather a strong signal to the West that Russia is not any less determined to pursue its ambition of finding new allies in spite of diplomatic isolation and EU-imposed sanctions. 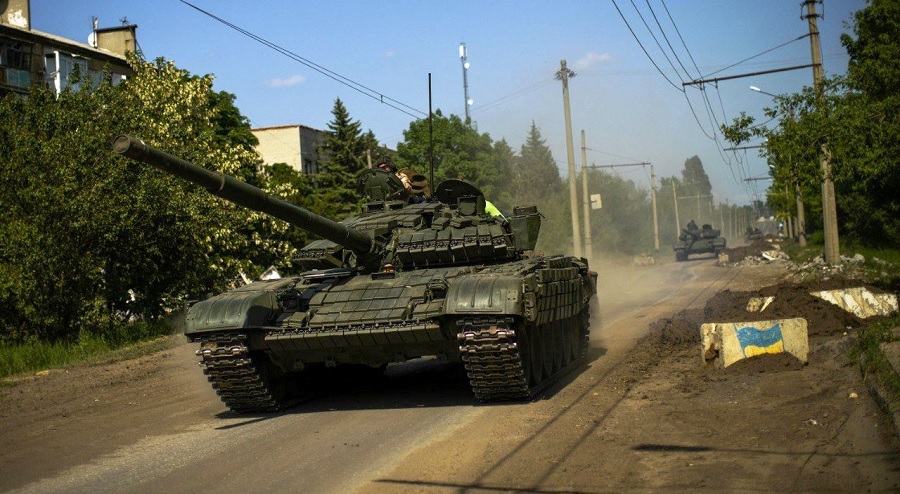 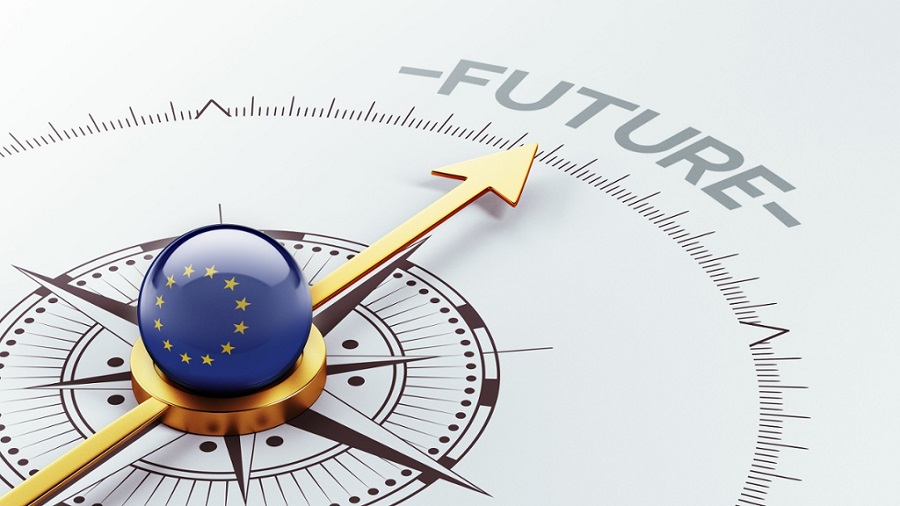 The European Union as a Strategic Autonomous and Defence Technological Actor: Between Promises and Reality